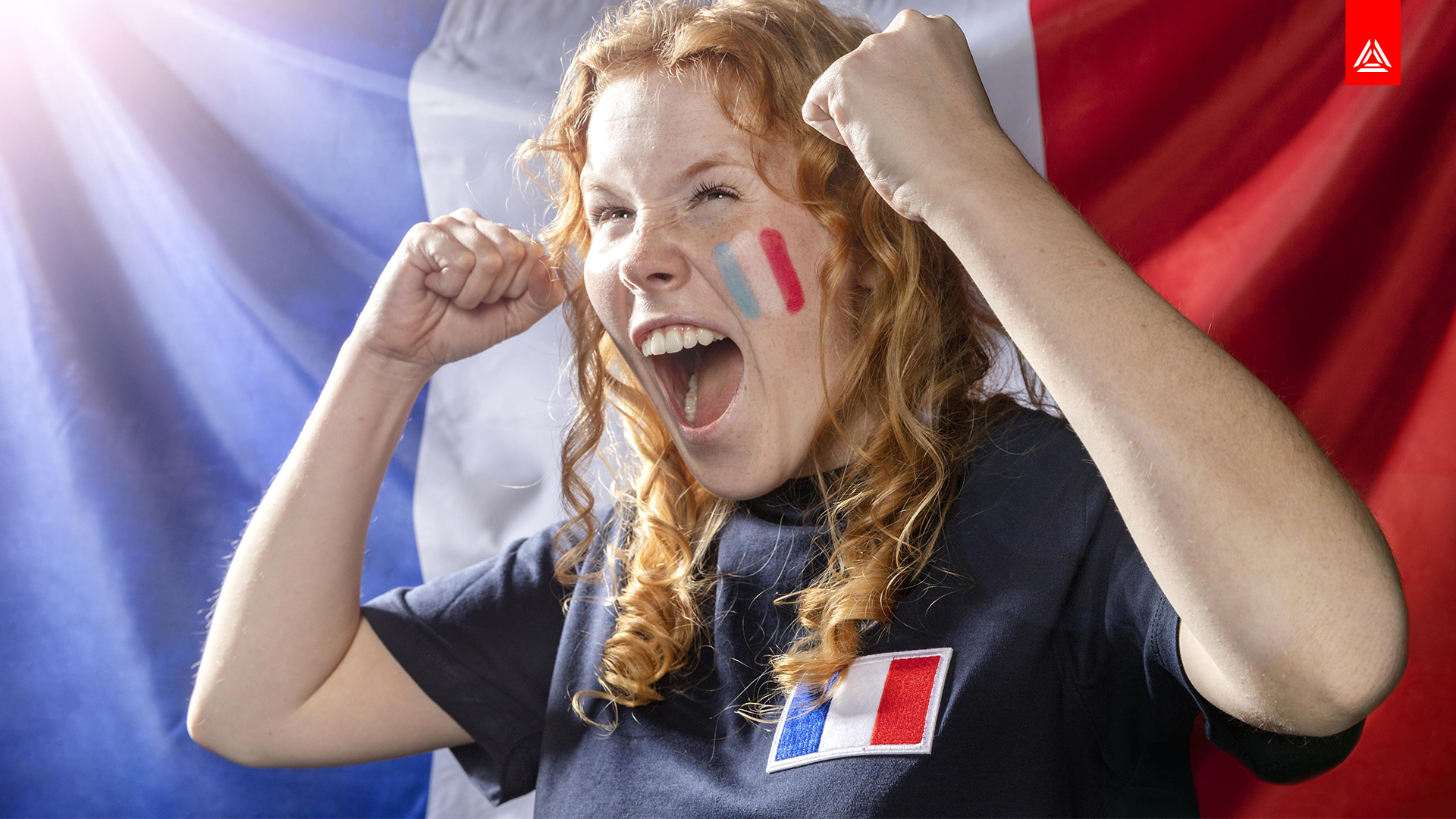 Through our work, we learn about parts of the globe that don't make the news and are rarely mentioned in books. This summer, for example, the island of Réunion welcomed a new LASERWAR-affiliated laser tag club.

Réunion is a French overseas region in the Indian Ocean. It is a relatively small area of land, covering 2,512 sq. km  and home to approximately 830,000 people. Sugar and rum are successfully produced here in the tropical climate. The agriculture sector is on the rise. And now they're playing laser tag as well.

The islanders of Réunion are still unfamiliar with laser tag. Thus, businessmen are now faced with the task of attracting as many people as possible to the new recreational activity. They accomplish this by running radio advertisements, printing leaflets and posters, and distributing them to businesses. Additionally, they have a Facebook page.

- We selected LASERWAR equipment due to the variety of weapon models, devices, and accessories, the club's owners explained. - It is built on cutting-edge technology, which is continually updated and improved. Your company's service is second to none in terms of quality and speed. Your equipment can safely be recommended to other entrepreneurs - but not on our island! We wish to be the sole occupants of this space. The only thing we wish for is French-language user manuals and instructions.

We are delighted that our products are showing up in the remotest corners of the world. LASERWAR will gradually conquer the world, ensuring that every country has access to fun, active recreation, and laser tag.

We previously reported on another laser tag club opening in Cameroon. 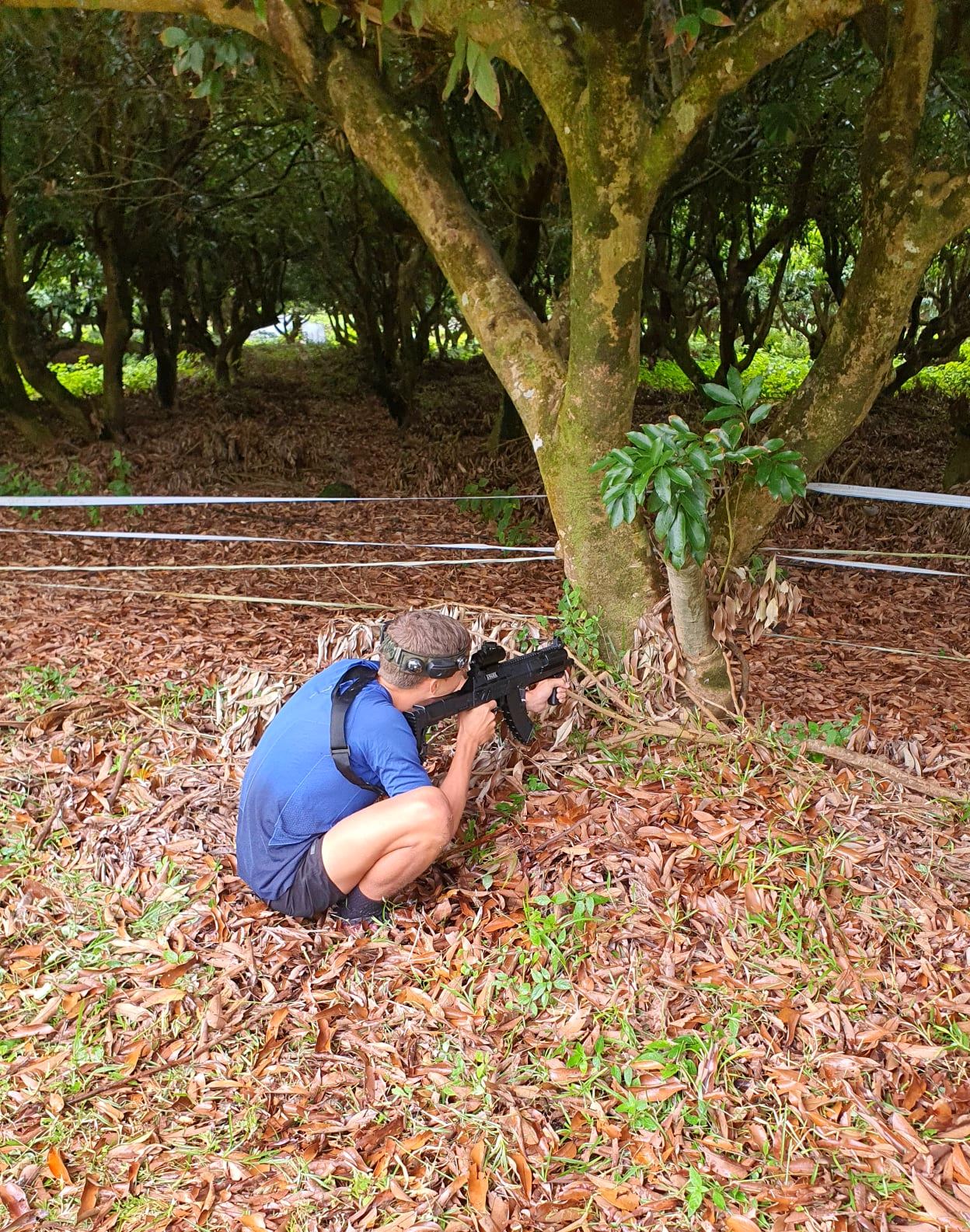 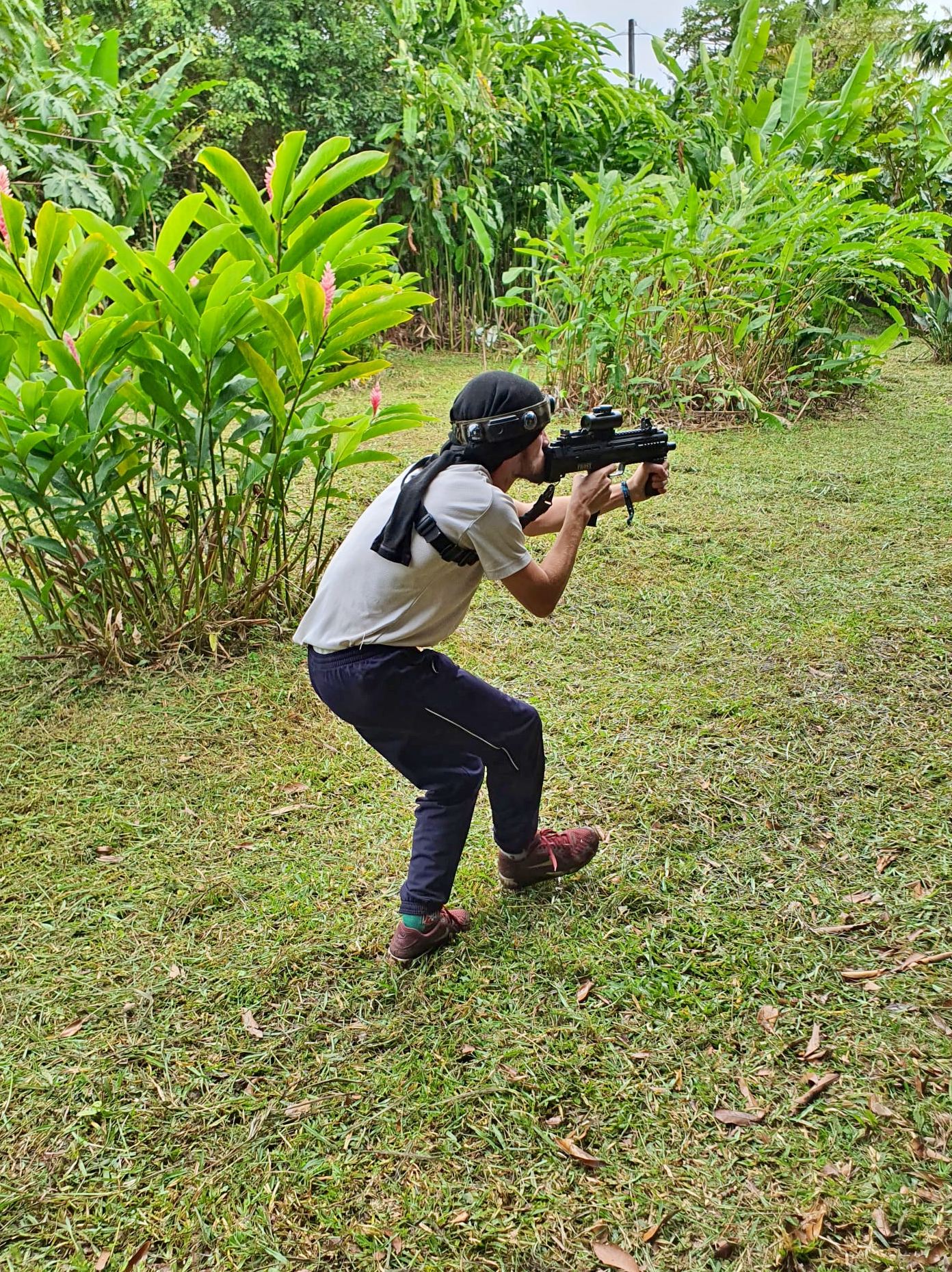 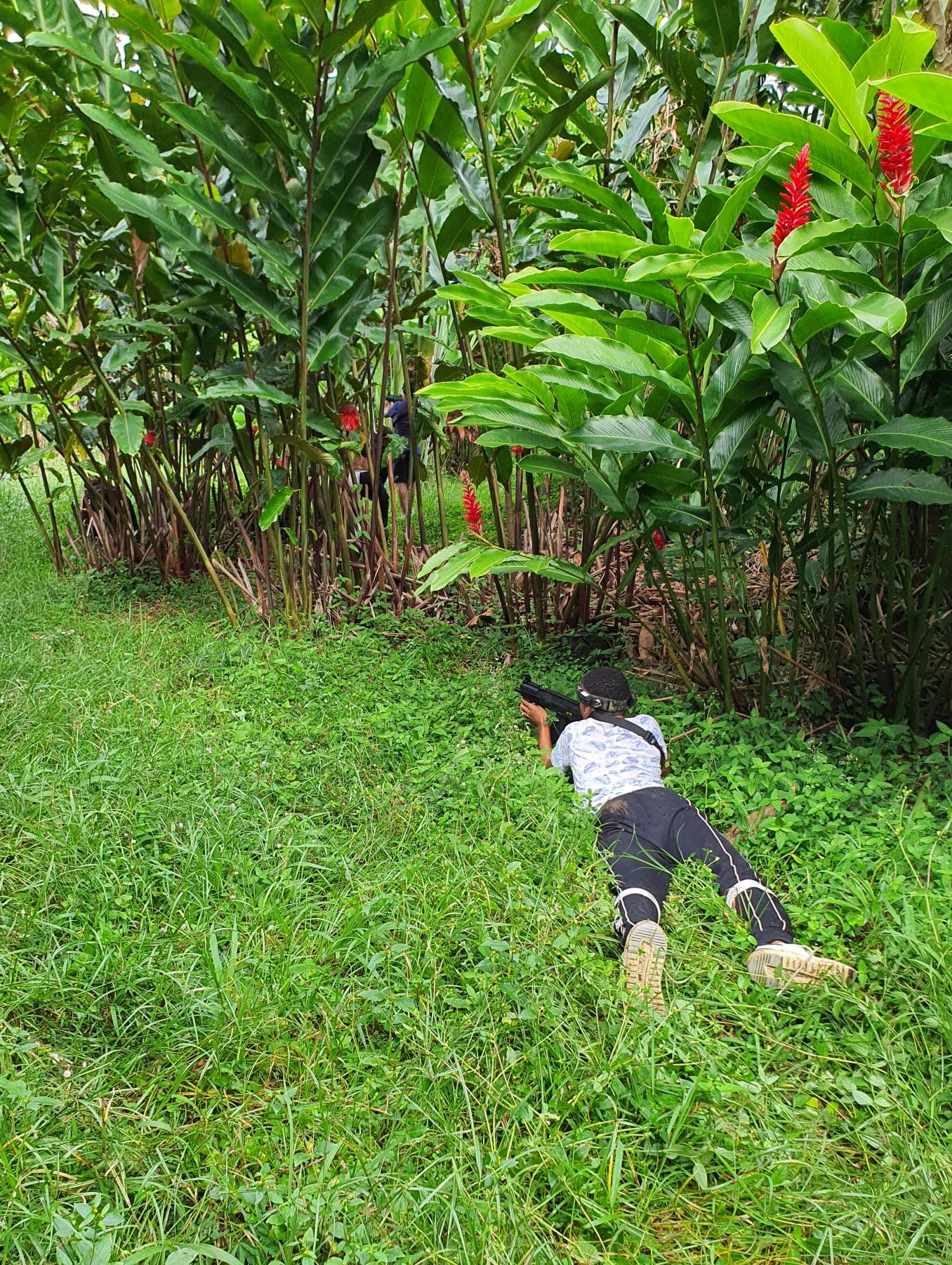 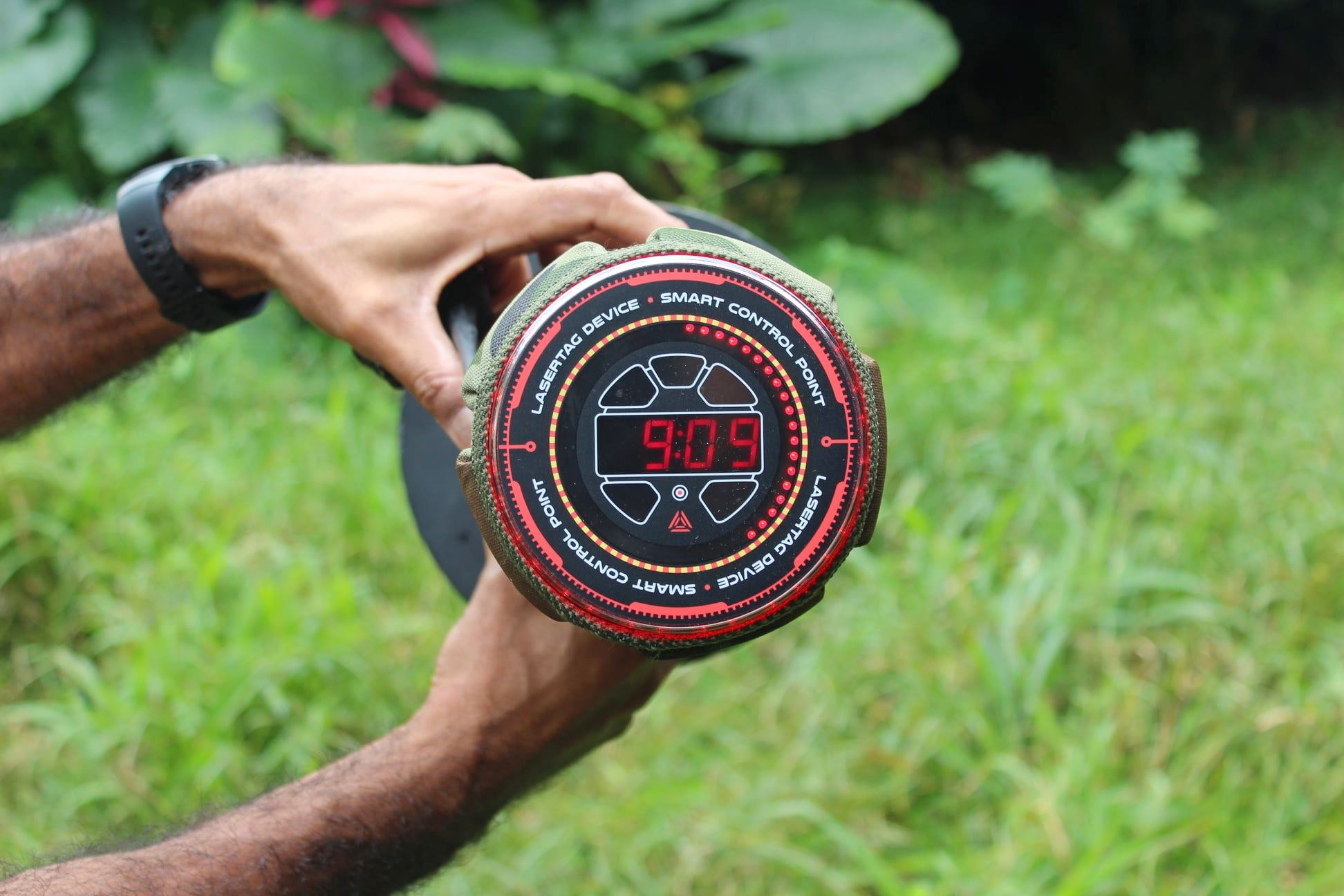 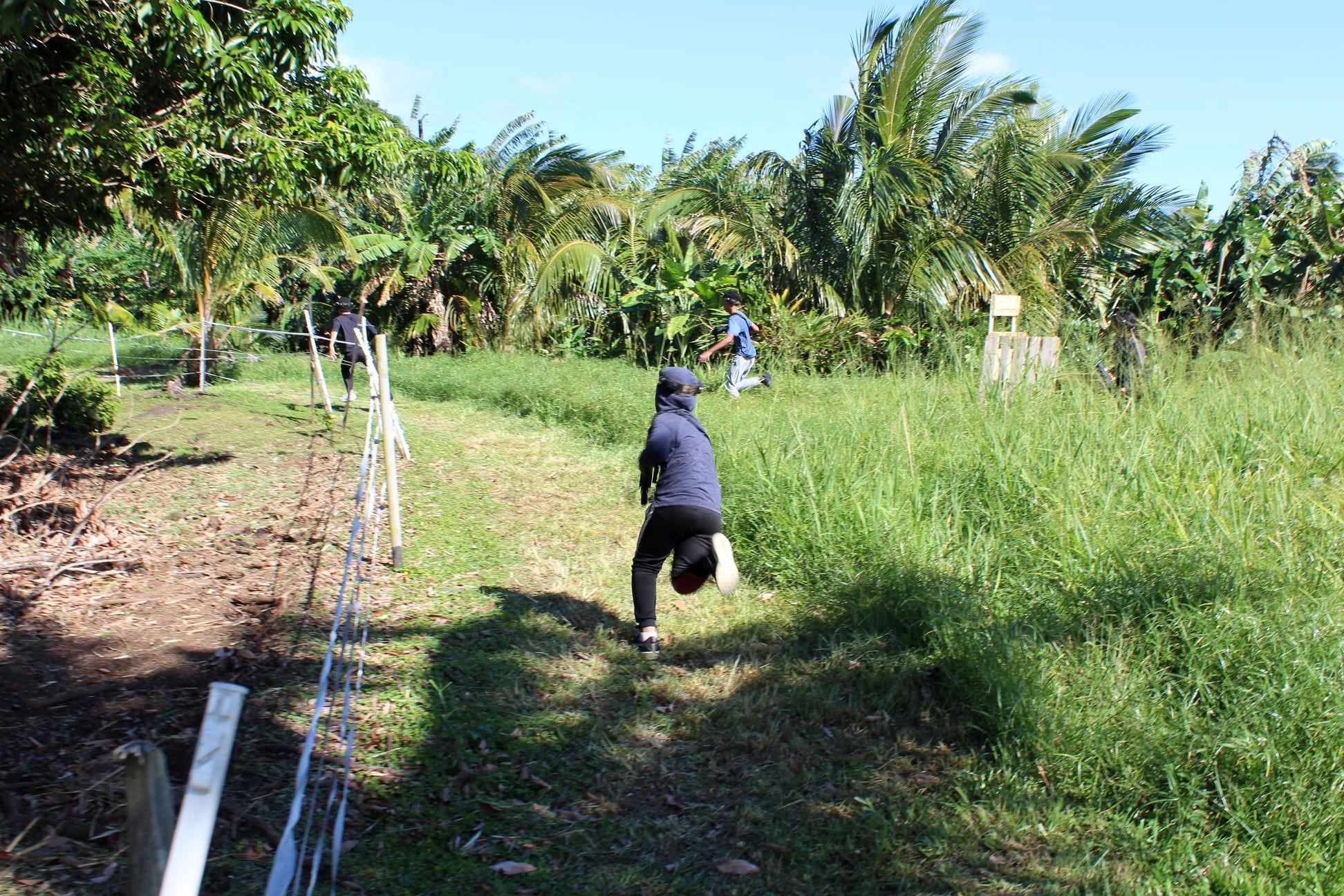