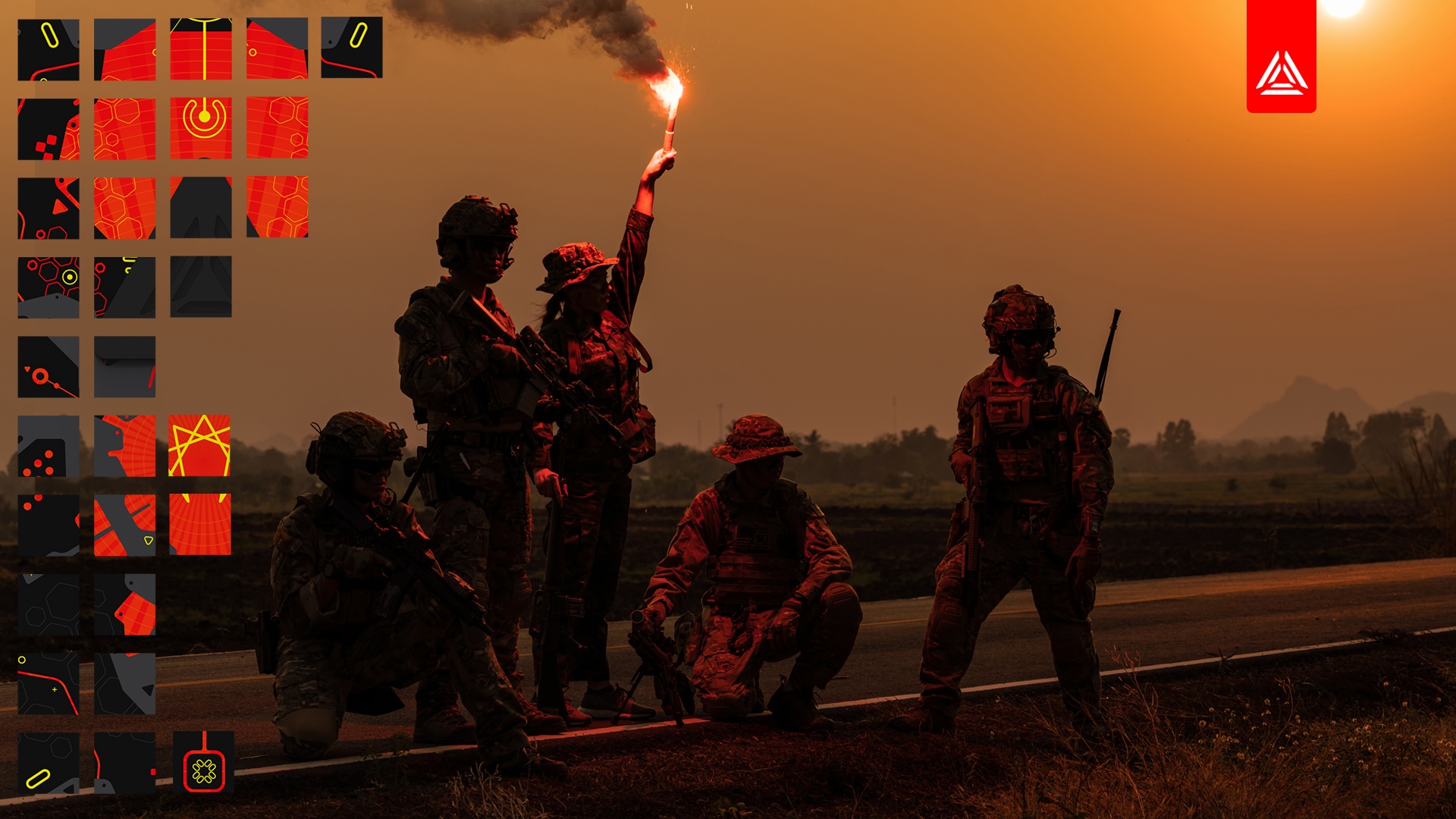 Three scenarios were available in the initial set: Time Gates, Time Stealers and War of the Worlds. Later on, we came up with another scenario that is used on large-scale scenario games such as Brothers in Arms. Evacuation Point is a relatively new, but time-tested gaming story.
The idea: teams should lead as many participants as possible to the Point within a set round time. The Point only counts shots from players with different IDs. Bunkering and cheating are excluded. All players must fire one shot each, indicating that all team members have completely evacuated. The scenario is loved for its originality and impossibility to cheat.

In another Time Gates scenario, one of the teams has to "colour" the gate with its own colour. The main objective is to keep the Gates under control until the launch, while the other team is actively attacking and trying to destroy the them.

Playing the Time Stealers, players of two teams shoot at the Time Point. The countdown for all players begins. When the Point is hit by one of the teams, the leading side "pumps out" the other team's time until there is no time left or until the end of the round. Those who completely steal the opponents' time win.

War of the Worlds - a maximum of four teams can play. The Time Point's colour changes to the colour of the team. Then the countdown of the capture time starts together with the countdown to the end of the round begin. The players who have possessed the Point the longest win.

You can order the device in the online shop. Here you can find more information on the product.