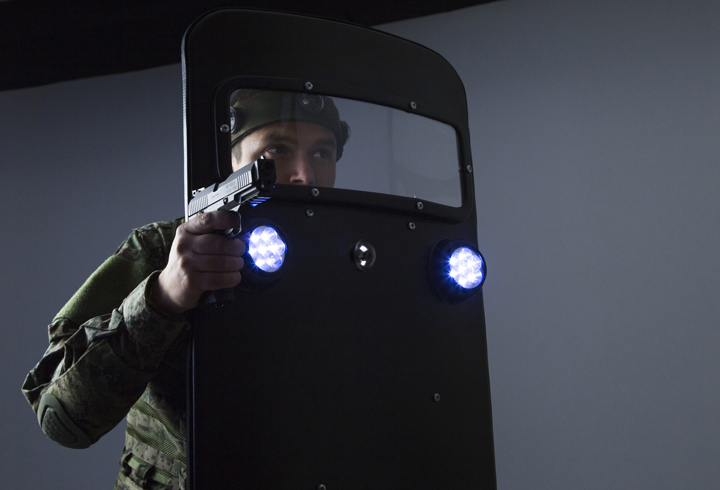 LASERWAR wants to draw your attention to the development which was made by request of one laser tag club. Dear laser tag players, we suggest that you think over the following questions: Are you interested in such an idea of a device? Which modifications of this piece of equipment would you like to have in your laser tag club and make use in gaming?

Tactical Shield has been arousing controversial views since it appeared in the list of LASERWAR equipment.
On the one hand, using the device makes the game scenario more captivating. It may be Special Forces siege, hostage rescue or even terrorists assault. Instructors should only rely on their flight of fancy. No restrictions. A wide store of laser tag equipment will just broaden the frames of imagination.

But, on the other hand, as some doubting Thomas may say, it's not so realistic when a player is totally invulnerable with the shield. Besides, shooting in an ostrich manner —when the headband is covered — is regarded as "mauvais ton" in laser tag.

We always respond to the demands of our customers and constantly seach for best solutions concerning our products quality. This debate as well as the wishes of one our client prompted us the idea to make the shield more vulnerable. It will consequently result in reducing the health points of a player which will hide behind the shield. 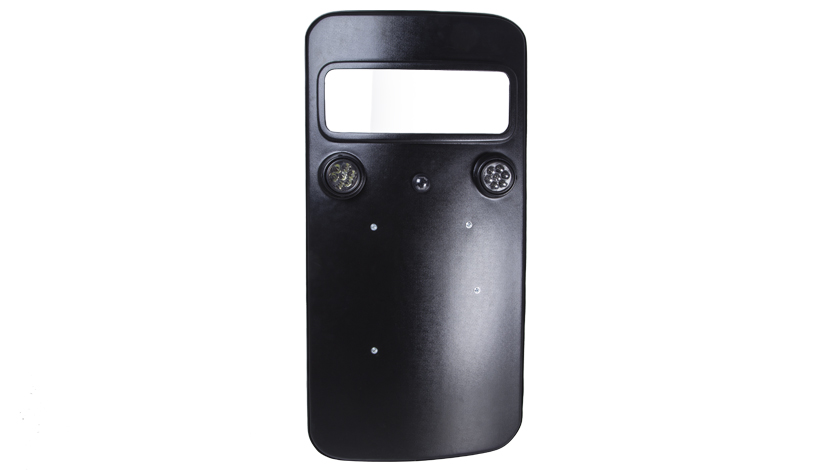 On request of one of our customers LASERWAR company has developed a series of laser tag tactical shields with defeat sensors.
The result of modification includes a defeat sensor on the front side of the shield and an electronics unit with an IR-diode on the inner side. At the beginning of the game the shield possesses 100% health points and reliably protects the player who covers their headband behind it. Every hit in the shield will lower the amount of its health points. After all the health points are over the electronics unit will transmit every shot recieved by the sensor to the inner side of Tactical Shield. Thus a player is deprived of the opportunity to avoid damage.

Due to this function a player may be defeated even while hiding behind the shield. So the game becomes more exciting and dynamic, as a player had better finish their assault before Tactical Shield loses all its health points. 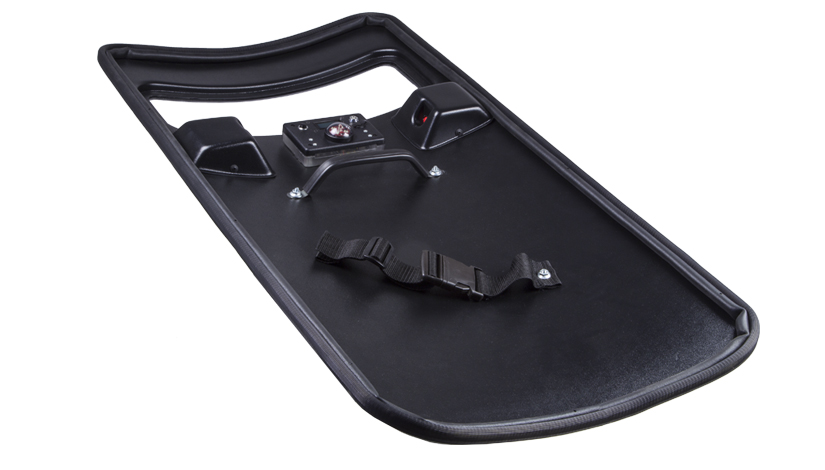 The defeat sensor on the shield front side is the same as on a laser tag headband. It's placed between the two torches.
The electronics unit is placed on the inner side and equipped with an OLED-indicator which displays remaining health points and battery charge level. There are also a switch with an advanced security lock and a power socket with a rubber plug. 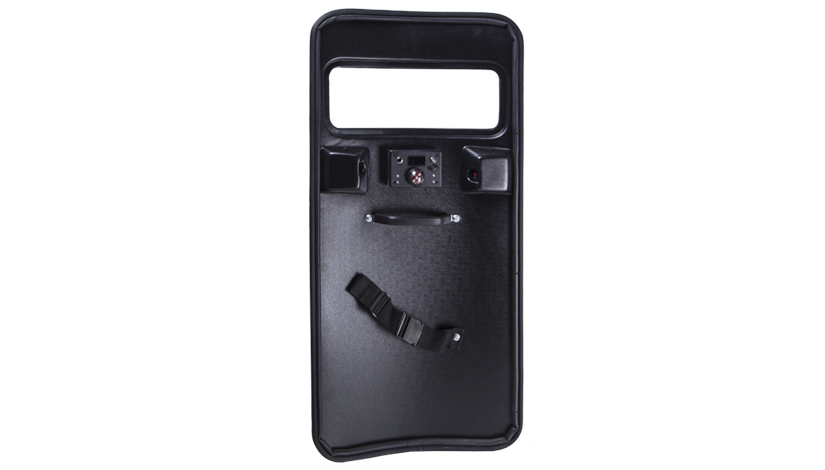 A Li+ battery of the electronics unit should be charged by any charger of Li+ series.
The price of Tactical Shield is 310 $. You may order it through our website.
We hope that this new device will come in handy in various scenarios and do its best to make laser tag game fairer.