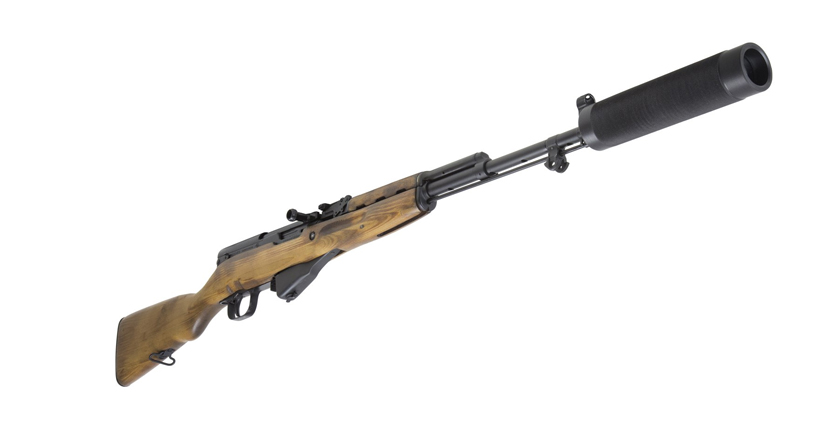 Today we have a new weapon in our arsenal — the legendary SKS-45. This is a semi-automatic carbine by Sergey Simonov. It was specially made in 1943 for an 7.62х39 experimantal cartridge.  We associate SKS with the weapons of the Great Patriotic War though it was't often used by the forces. The first samples were presented for testing in 1944 and received the most positive marks. It took some time to create a cartridge. The weapon was finally adopted in 1949. Until the late 1980-ies the SKS was used by some branches of the armed forces, and today, thanks to its aesthetics, it is used as a ceremonial weapon during parades. The armed forces of 40 countries used the weapon.15 million copies were produced. 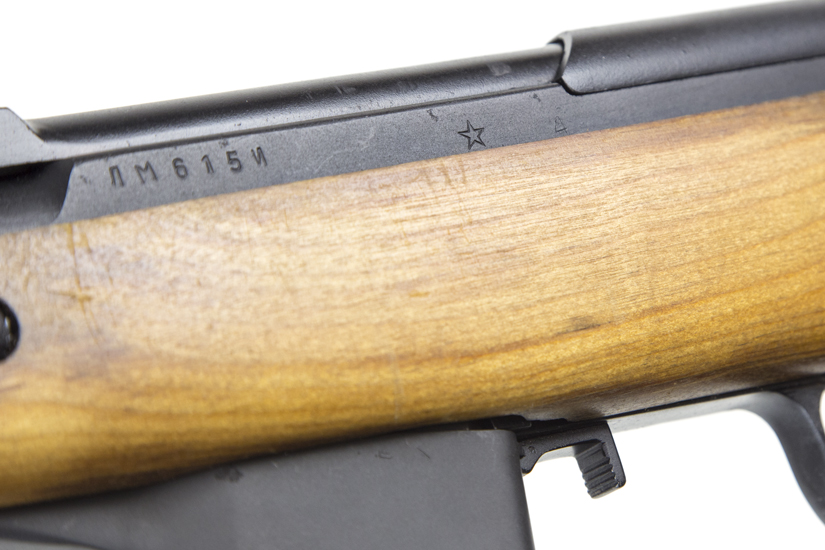 The smell of rifle grease, feeling of the weight, warmth from the wooden buttstock, shutter clanging — you have touched the story. Air soft models don't have a chance... Mass dimensional weapons are what real fans have been looking for. 4 kg of weight will make your game even more colorful. When integrating electronics we tried to save the original design. Apart from the optical tube the weapon looks real. The carabine is small and relatively light. The range is up to 200 meters. The weapon will bring you many positive emotions. The weapon is very durable. We strongly recommend it for rental clubs. 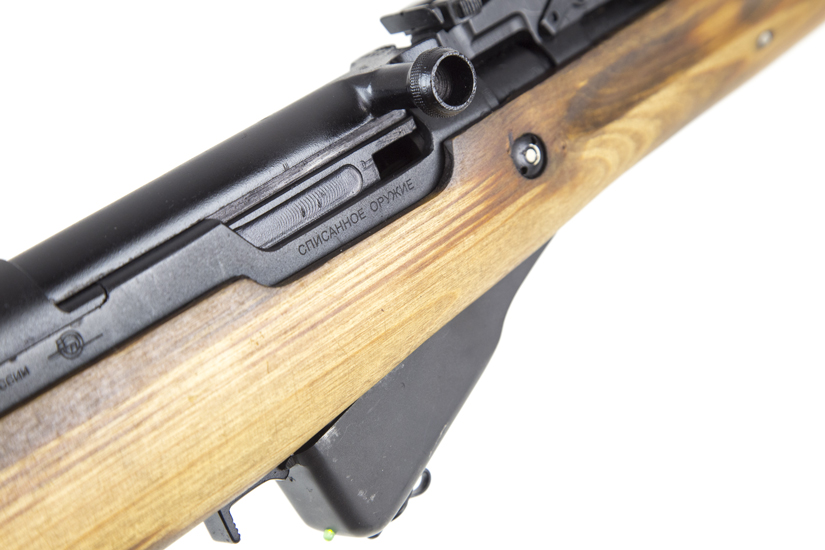 The barrel and metal parts are made of steel. The shoulder stock is made of wood. The upper handfuard is made from wood as well. The butt has a metal lid. Incide you can place cleaning supplies. The barrel has a stock swivel. The second stock swivel is at the bottom of the buttstock. In the original version you can see a detachable bayonet. Our weapon has just a bayonet fastening which is also used to fix the rod.

Inside the shoulder stock there is a 2.2 Ah lithium accumulator which gives up to 30 hours of great performance. The high quality dynamic is located in the detachable magazine.  The charging socket is at the bottom of the magazzine and well protected with a rubber plug. There you can also find a LED. Let's stress that apart from the optical tube the weapon is a real coppy of the famous SKS-45. The tube provides a range of up to 200 meters. 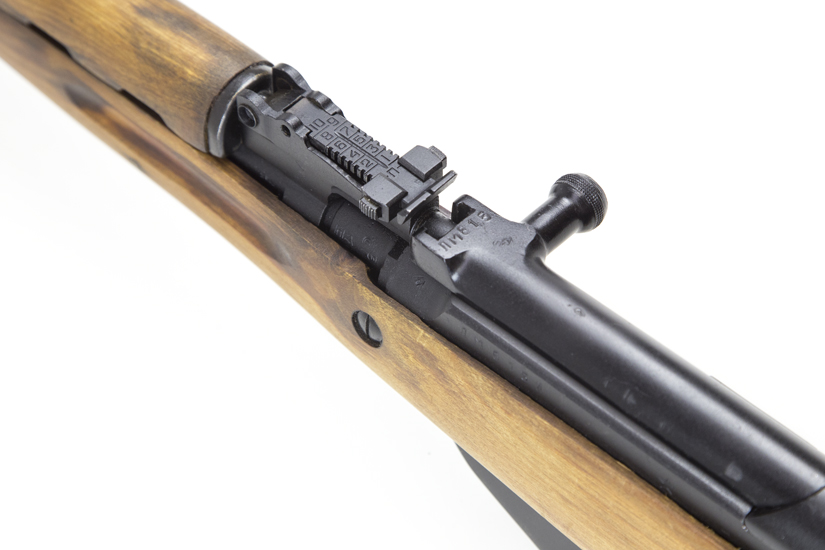 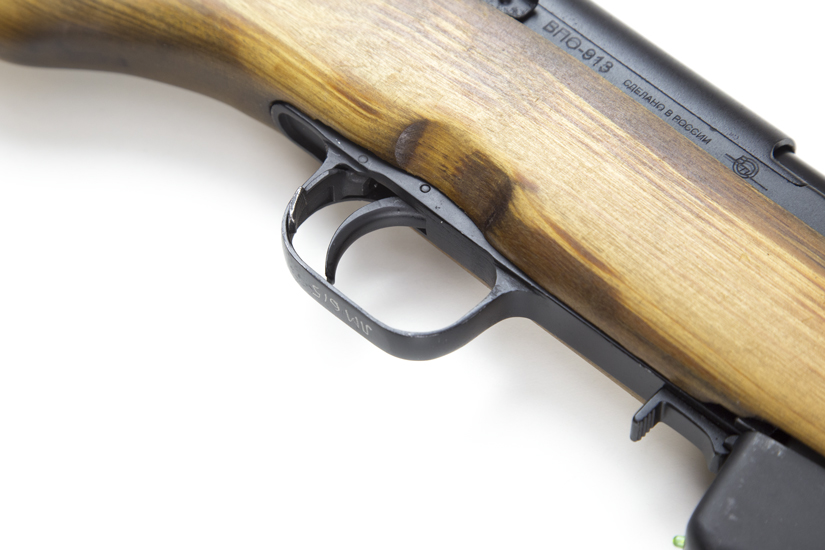 Playing with the laser tag weapons from the "Steel" series is unforgettable, realistic experience. 500 USD is not a big price for real authentic weapons fans. Add one more weapon to your collection. Visit our store right now.