New version of the RPG-22L THUNDER 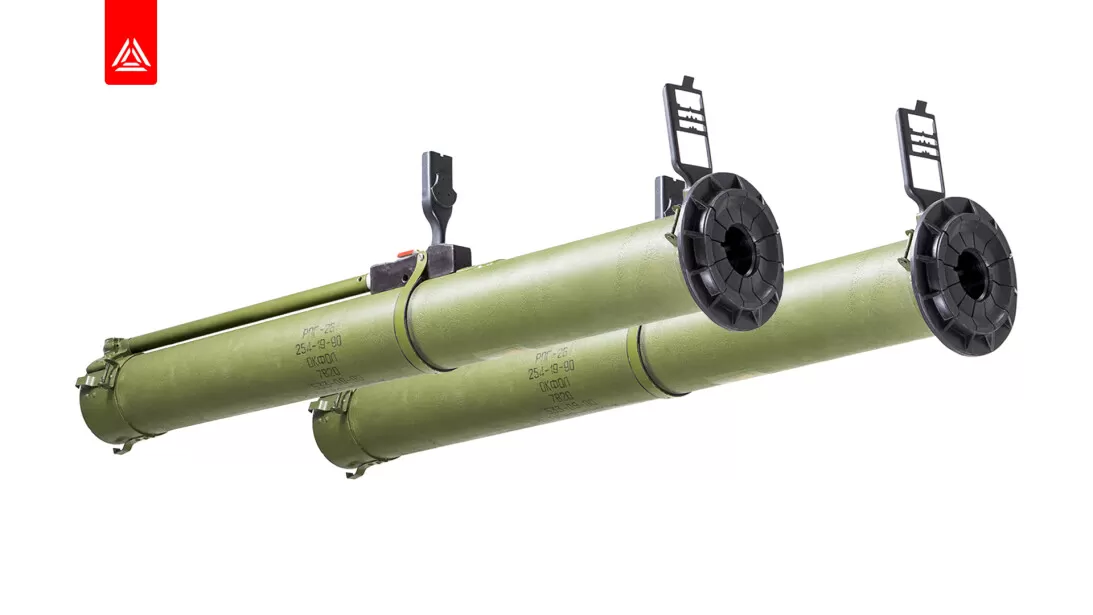 The RPG-22L THUNDER, which has proven itself in laser tag battles, has a unique feature. it is a “one-shot weapon”. A disposable grenade launcher can inflict maximum damage with a single shot, but it’s useless after that until it is reactivated on the base.

You can choose a version which will be suitable for you, during the ordering process on the website. Both the traditional “basic” firmware and the modified “Privatka club” firmware with automatic reloading of the grenade launcher are available.