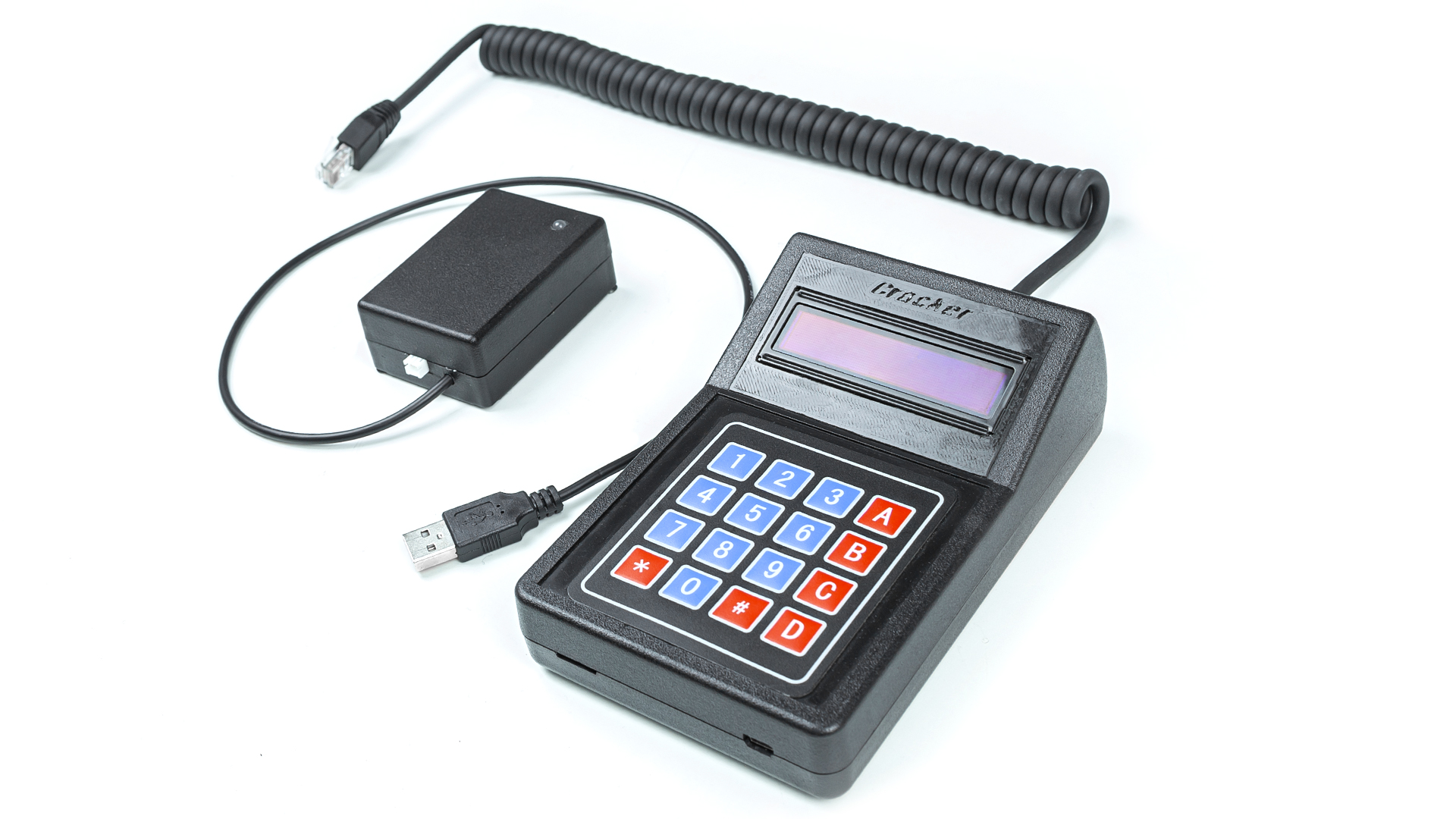 We released a new gaming device Cracker for scenario games, its cost $120. The price includes the device, a connecting cable and a mating connector for connecting to various game objects with electric locks, pyrotechnics or a computer.

Due to programmable parameters and binding to a "live" player, a cracker will become a key device in games. Its using is limited only by the organizers' imagination.

The set includes the device itself, a connecting cable and a mating connector for connecting to various game objects.

The capabilities of the device are in our video review (now only in russian, but you can ask our english or french-speaking manager about its functional). 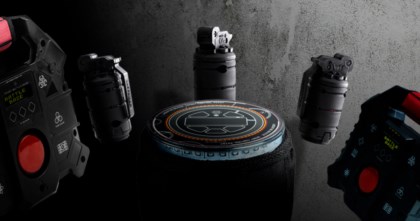