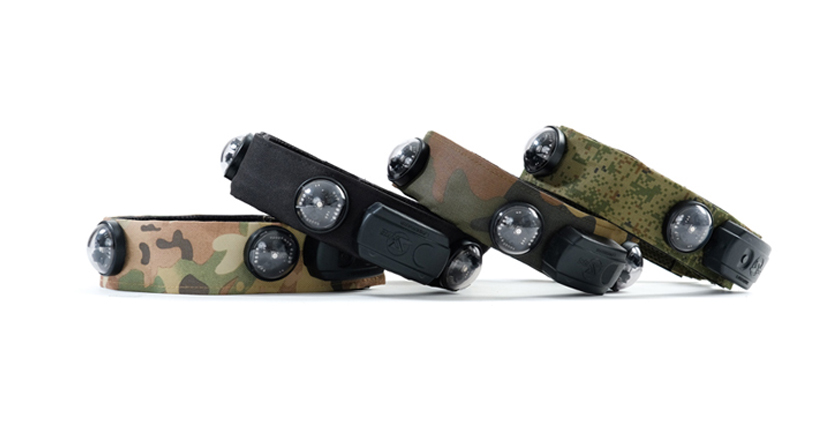 You are already familiar with the LASERWAR Smart RGB headband. We would like to remind you about its advantages, which are the added functions in the Smart technologies area. It is known to players for its multiple defeat zones, improved Anti-cheat system, backlight function.

The Smart RGB headband used to support only one weapons set. This is not always convenient, especially for players who love to pull the trigger to the end. Such players often discover that their magazines are empty at the crucial point. We have considered this and are now ready to introduce the new Smart RGB headband for two play sets.

How does it differ from the already existing model? 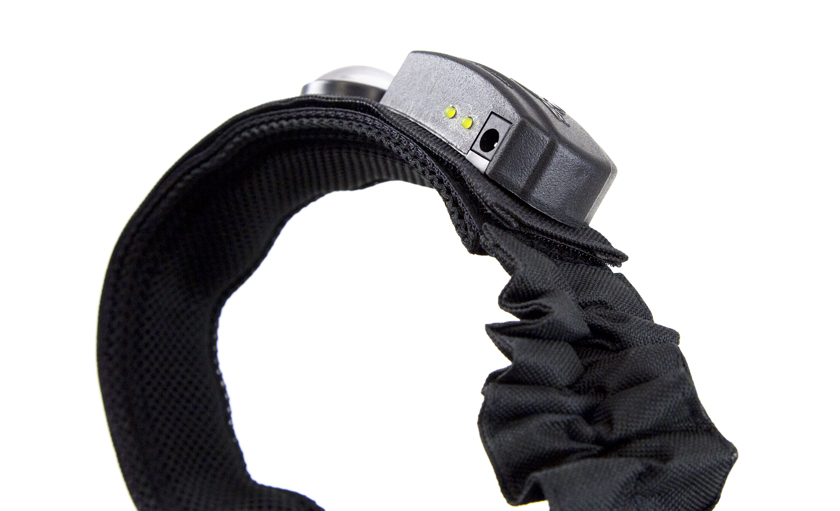 In the new device, the construction and the circuit design have been revised. The reliability of Bluetooth connection has been increased and the power supply diagram has been improved. When being charged, the control platform heats up less.

Changes have been made to the software, too. Now, the Smart RGB headband firmware can be updated using laser tag configurator. No additional programs and utilities are required. The process of updating is easy and familiar to all laser tag players.

To change to admin mode, press and hold the switch button for 10 seconds until the control unit LEDs start glowing red.

Open laser tag configurator, go to settings and update the microprogram, just as you would do with any other LASERWAR play set.

The new program version can now be downloaded from our website. 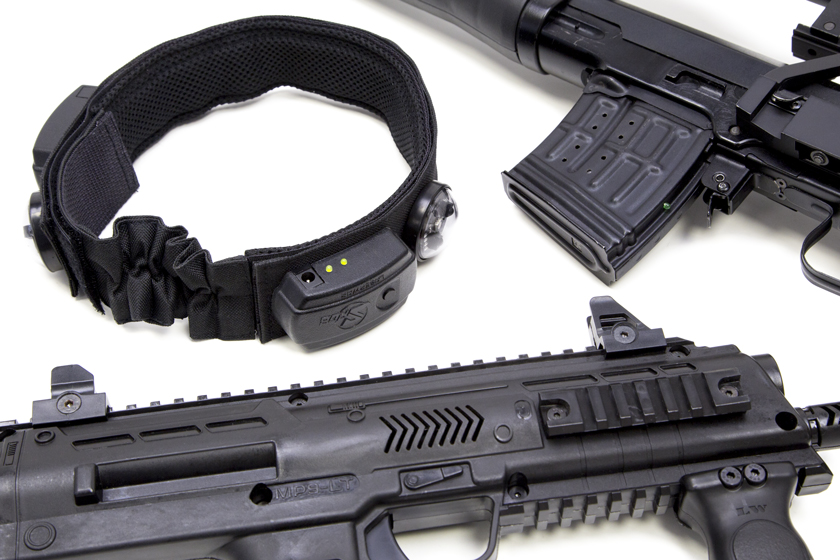 In the new firmware, we have revised the Anti-cheat system. Time threshold has been changed, the flickering colour used for indication has been changed from violet to red and blue. Testing done in the process of the games proved them more noticeable in any conditions.

The width of the Smart RGB headband has been changed, too. It has been made 3 mm thinner. A player won’t sweat during an intensive game, while the vibroindication will become more distinct.

In addition to the abovementioned, the device now supports two weapons. Therefore, it is equipped with two LEDs on the control unit instead of one.

The device is easy to operate:

The headband will appeal to players who prefer to get the full set of ammunition. Spare weapons will come in handy in close combat, inside premises or in a situation where one needs to stay mobile. If you run out of cartridges, this doesn’t mean any more that you have to drop out of a game. You can use a spare pistol to shoot a rival.

The Smart RGB headband for 2 play sets will cost a player 5500 roubles. If you would like to modernize an RGB headband that supports one play set, we have a special offer for you. Return the old version of the platform and get a 50% discount when you buy the new one.

You can buy it right now from our online store.