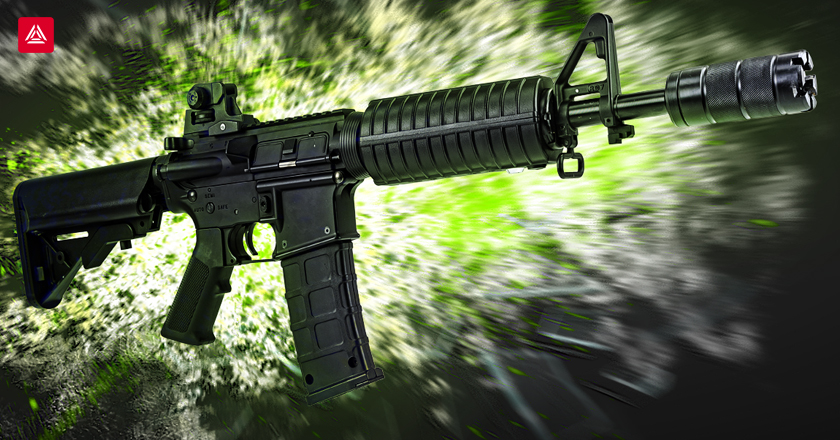 Original Impulse Blowback is a revolutionary new approach to the implementation of the blowback mechanism in laser tag. Imagine that you press the trigger of the tagger and you hear the claps of shots, slightly muffled, but quite realistic, pushing into the handle of the weapon. Pro-level players asked us to develop such a system. These players are indispensable participants in large scenario games. They carefully select taggers that reflect their individuality.

LASERWAR specialists and developers implemented a new blowback system based on modes having strikeball drive units. It is no secret that the strikeball versions are particularly popular among individual players due to the high realism of the models.

The new system requires a fairly powerful power supply: we had to install an additional battery. But it also has positive side - the Original Impulse Blowback does not consume power from the main battery and does not reduce battery life. Also, when the additional battery is discharged, the model can be used without the blowback function, making the shots with the help the regular speaker, as in a regular tagger. 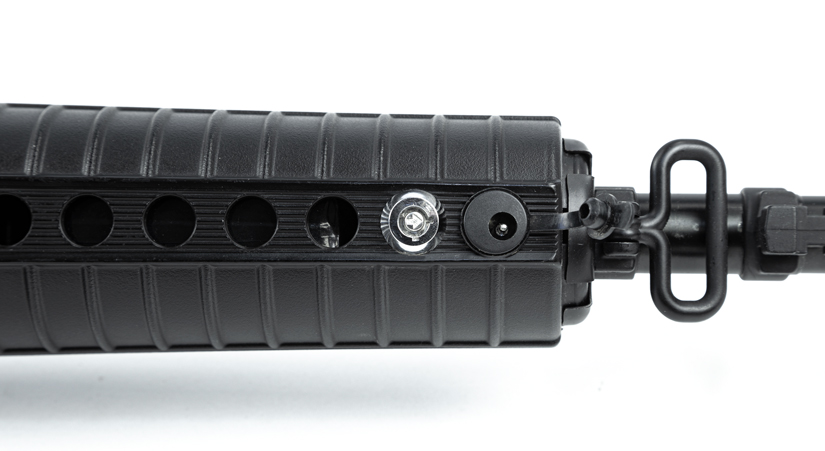 The charging socket for the main battery and the anti-vandal lock are located on the foregrip. 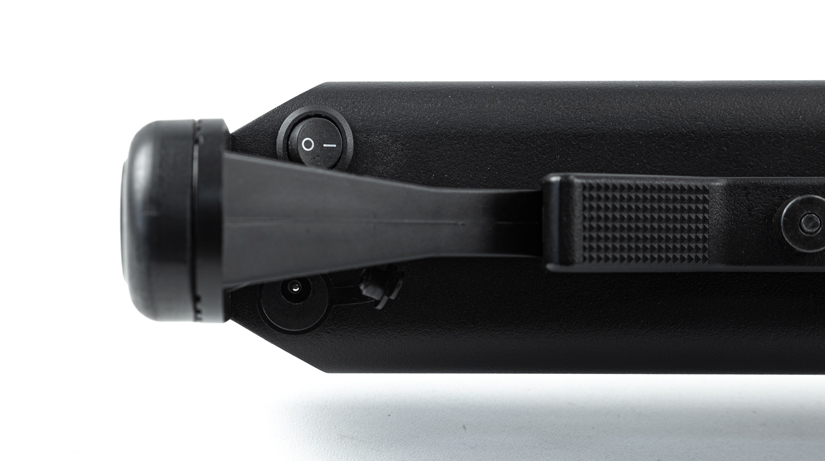 An additional battery for the blowback system is placed in the buttstock. There you can also find a charging socket and a recoil switch, which allows you to turn off the system during training games, saving power.

The Original Impulse Blowback is an elite blowback system which is capable of enriching the custom-made weapons from a personal arsenal. The system is not intended for rental: unlike the vibrating motor it is more difficult to maintain, and rental clubs require simple solutions. But for laser tag professionals who organize and visit the most iconic games, living in the universes of STALKAER or FALLOUT, this rifle is a great way to make the game bright, memorable and atmospheric. Even a relatively high cost (the Original Impulse Blowback is three times more expensive than the classical recoil with the vibration device) will be justified by the produced effect.

In the near future we will present a full video overview of the new system. For the time being we will compare the pros and cons of two systems used in the production of LASERWAR equipment. Each system is optimal for its area of application.

What about the traditional vibrating response system? Has it time already passed? Not at all - it has a huge audience of users. This is an ideal choice for laser tag clubs where at low cost you will get a simple, reliable and economical blowback system for weapons that do not have excessive demands on realism.

As long as there are laser tag clubs, there will be a demand for a simple and reliable technical solution for mainstream use.