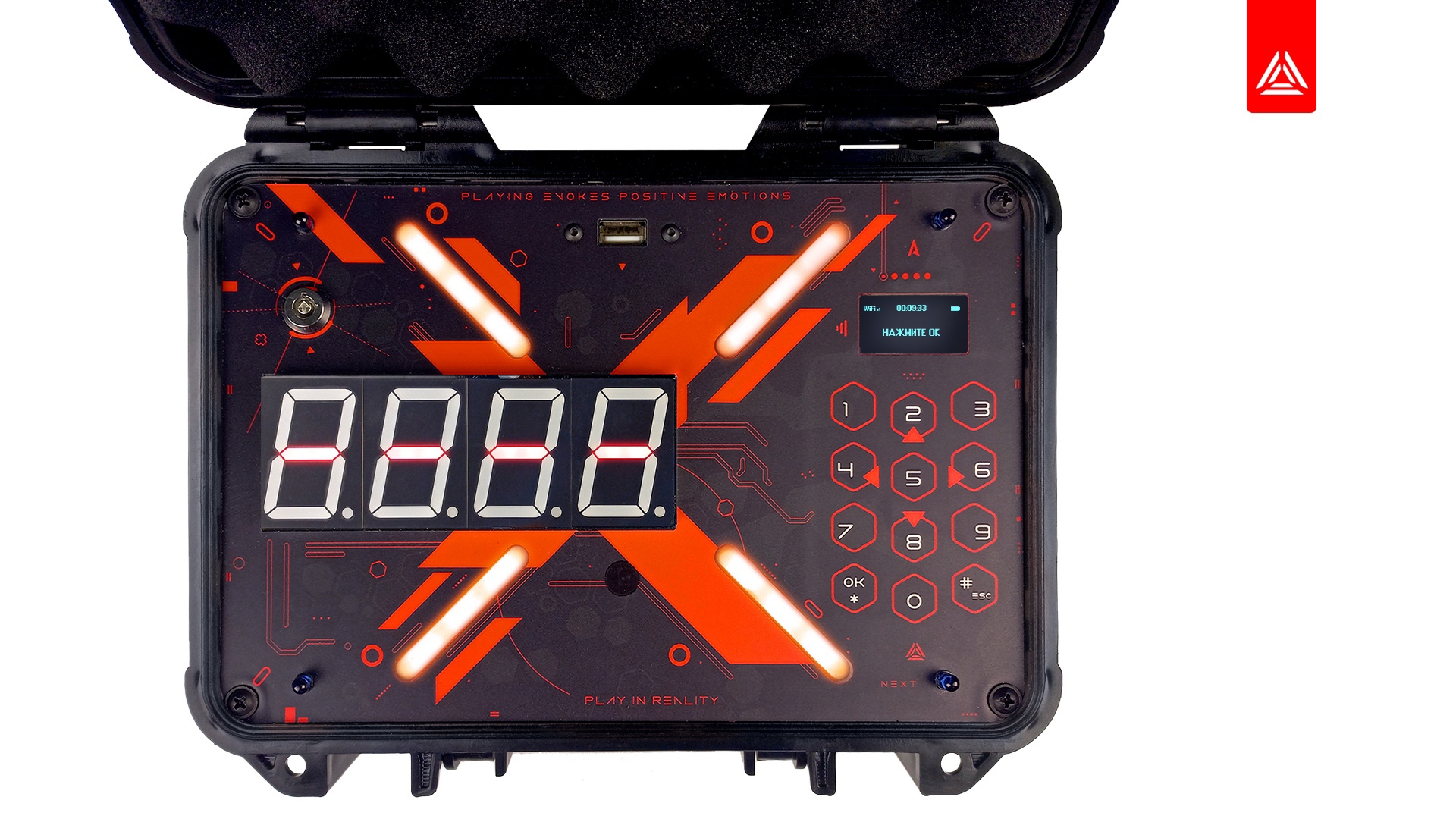 Today, we're going to tell you about an update to the Interactive Game Base (IGB), a device that we're all familiar with. It is without a doubt one of the most popular game devices, and it has been a club favorite for over a decade. The device is so fascinating: it should be delivered in a securely packed container to avoid being mistaken for a terrorist. Any game, from club quick-fix scrimmages to daily programmed games, will benefit from it.

However, as time passes, difficulties and technology evolve, the tried-and-true classics give way to new advances. LASERWAR engineers and developers have meticulously studied and analyzed all of the user experience with this popular device, taking into account the numerous requests of players and clubs, and devised mechanisms for integrating the device into the modern game environment, which has changed dramatically with the introduction of the 10th and 11th generation equipment.

What has changed in the new IGB? Simply said, the shape hasn't changed: it's a conventional black case with 'explosive' contents.

Everything else has been redesigned in some way. We've reimagined the original concept for this popular device in light of how laser tag has evolved over the last decade, incorporating the most cutting-edge technological components to greatly improve ergonomics and increase scenario capabilities.

And we're excited to show you a new game device that follows in the footsteps of IGB - the Perimeter and Enigma nuclear cases.

But first and foremost:

And the main feature of this device that distinguishes it from the prototype is the presence of a Wi-Fi adapter, allowing it to be integrated into network scenarios of ALPHATAG and X-Gen generation equipment. The device is now displayed in the control software of the 10th and 11th generation hybrid arena and can be engaged in their game scenarios.

Modern hardware trends demand versatility from the device and. In developing this piece of equipment, LASERWAR programmers have built three game scenarios into it, greatly extending the gaming capabilities.

The use of multiple activation options combined with different scenarios will make your games unique, and the synergy of stylish design and modern technology creates a powerful WOW effect with players. 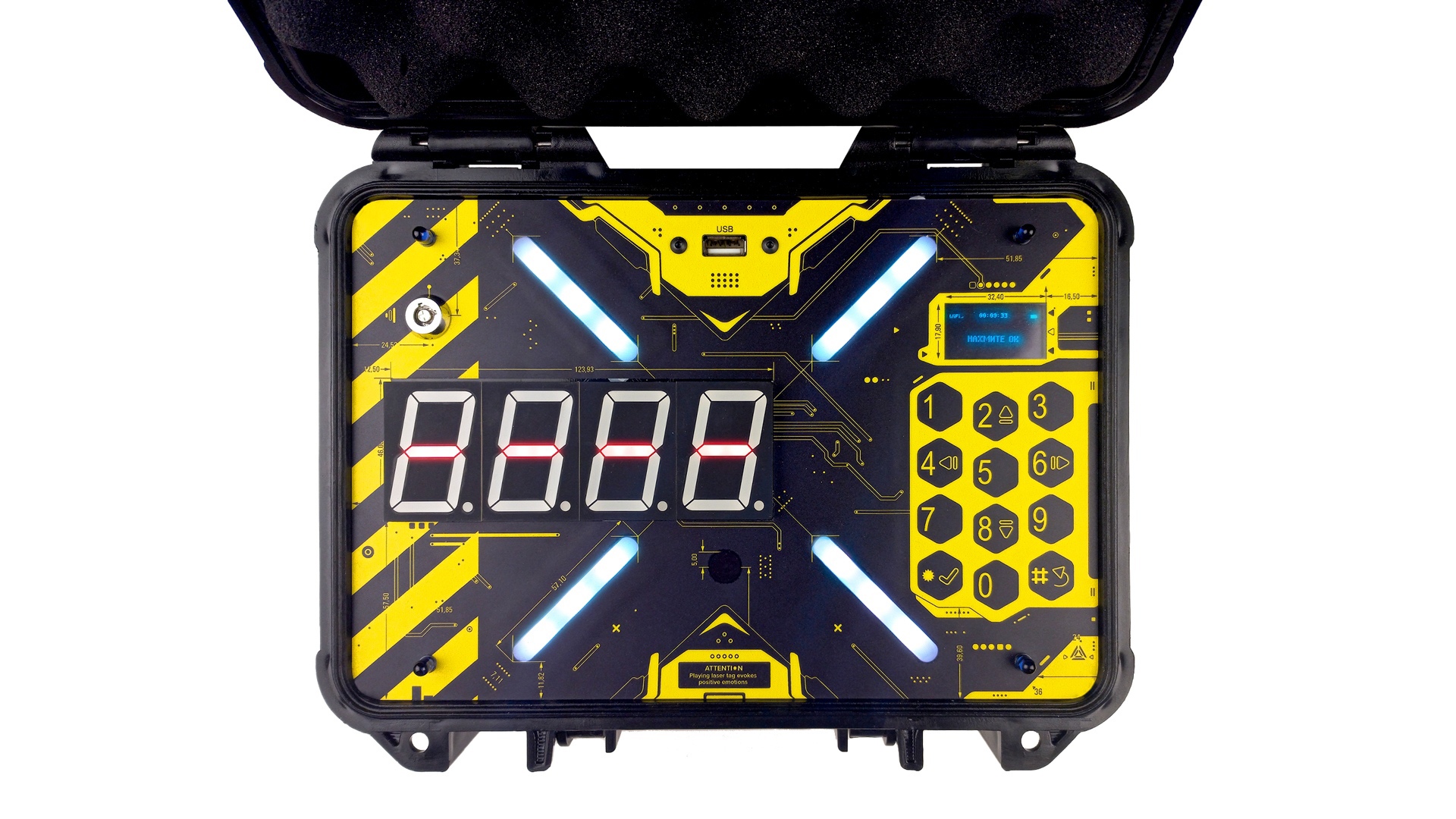 The nuclear case is already available in two versions Perimeter and Enigma, on the LASERWAR online shop for 270$. For those who like the classics, the old version of IGB is still on sale.