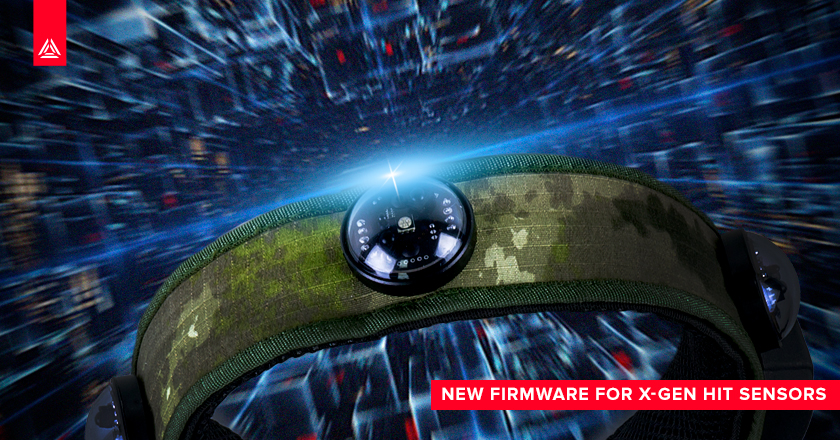 For the attention of the owners of devices based on the 10-th generation. A firmware update for hit sensors version 10.01.02.01 has been released in Russian and English.

This problem has been solved with the new firmware. Now you will distinguish the 10-th generation by its melodic signal.

Also, the operation modes of the background glow function and the display in pauses between games have been improved.

Please note that timely firmware update of all components of the equipment is a prerequisite for its correct and stable operation. Download firmware from the official LASERWAR page, where new versions are added to the end of the list.