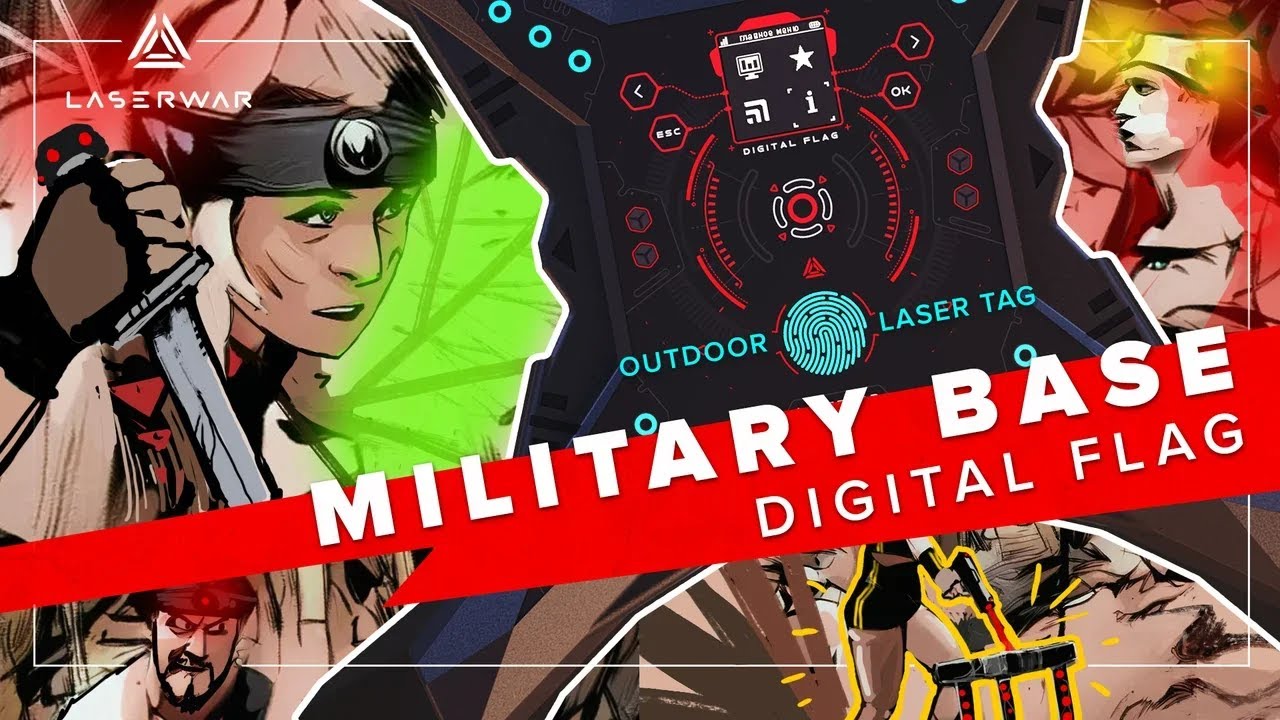 Capturing an enemy military base is the subject of a new video based on the Military Base scenario. A swift coup de main of diversionists, lightning-like capture, gambling - all this you will find in the new scenario.

Each team taking part in the game is assigned a flag. In this scenario, it acts as a "base" for the team, where dead players can respawn. The base has a certain strength and can be destroyed by enemy players. In case of destruction, the base stops replenishing the lives of the team it belongs to until the strength is restored.

At the end of the round, the flag makes a beep and changes the color to that of its owner. The flag display will show the team name and number of times it base has been destroyed during the round.

Strength.  Range: 1 - 9999. The amount of damage that must be dealt to destroy the military base.

Team. The color of the team to which the base will belong in the game.

Resurrection time. Range: 10 - 3600 seconds. The period of time after which the strength of the base will begin to recover (if not max.).

Recovery time. Range: 10 - 3600 seconds. The time for which the strength of the base is restored from 0 to 100%. Essentially, it's the rate of the strength recovery.

Impulse. In the Military Base scenario, the Reanimation command is used as a pulse. It will only work for the players of the team, who own the flag.