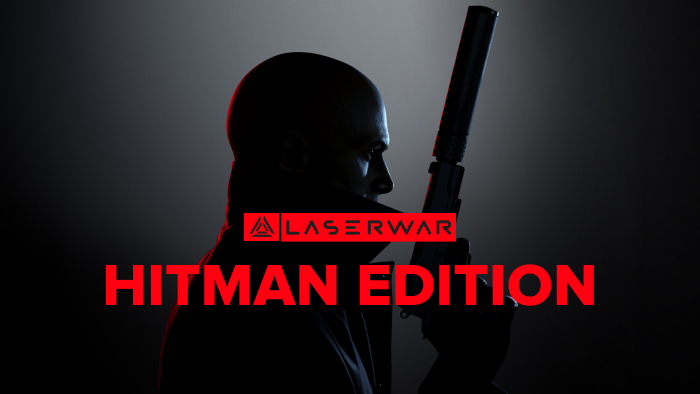 For the fans of the stealth action genre and the trilogy of HITMAN game, we're introducing 2 new modifications to the Hornet and Phoenix pistols. Now the weapons have added silencers - the Prism optics. Shooting and reloading are accompanied by a low level of noise - all in keeping with the saint rules of the genre. Choose business game set or set for 2 players and enter the game.

We have refined the Prism optics to it. The tube looks like a silencer. You can purchase weapons separately (1500 roubles more relative to any generation) or as part of new game sets: for 2 players and for laser tag business.

The gun is suitable for outdoor and indoor play. It is indistinguishable from a firearm in appearance and fits easily in the palm of a kid's or adult's hand. Use the bolt to reload the weapon. The operating time can be up to 20 hours one charge. 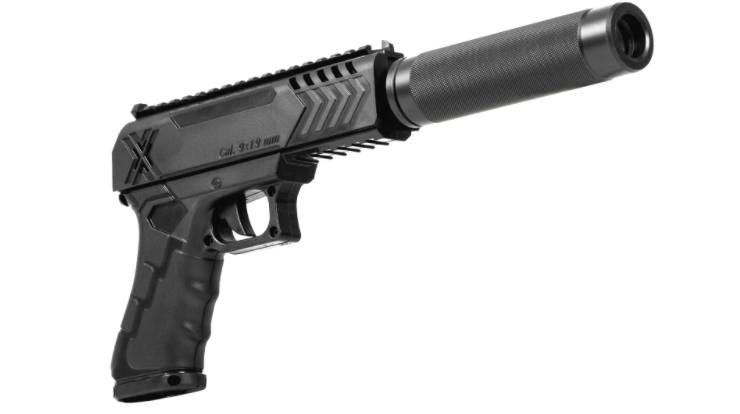 We've added laser to the standard arsenal of all mercenaries, assassins and secret agents. The weapon is safe to play thanks to its operating principle: when a player approaches an opponent, he presses a button located on the handle thus initiating a virtual death to the enemy. The range of impact is within 0.5 m depending on the lighting.

Another LASERWAR flagship, proven by thousands of rental clubs around the world, is the Phoenix submachine gun with the Prism optics. The compact design withstands the jerks and loads that all laser tag battles are filled with. Up to one and a half days of uninterrupted play time on one charge!

The game set includes a tactical grip and OLED display. Like the other taggers in the Hitman Edition range it has a low noise level for all sounds. 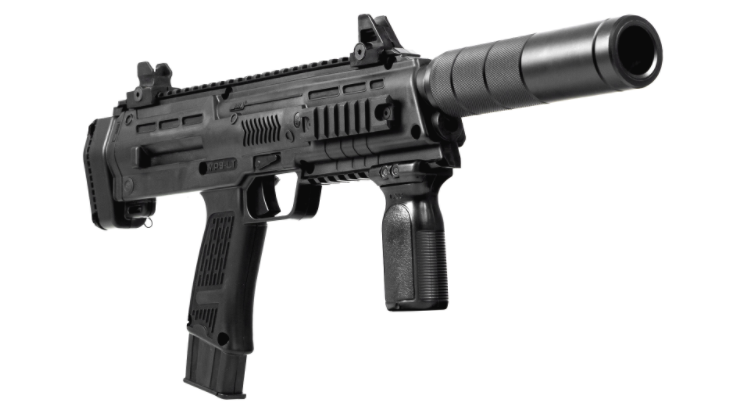 Includes a minimal set of equipment for a laser tag game for two players in the Hitman style. At the cottage, at home, in the park - play for fun!

Hitman — a game set for business

The game set is not only suitable for playing games with fans of the series, but also for playing the following 8 scenarios: Digital Flag, Flag Control, Confrontation, Military Base, Outpost, Hospital, Cracker and Arsenal. Until May 01, 2021, we are offering a 10% discount on all equipment.

Play out scenarios for an assassin, mercenary, silent killers and keep your hideout secret until the end of the game. Eliminate your opponents noiselessly!

The scope of supply can be changed, e.g. you can buy sights, tactical grips or add more game devices.