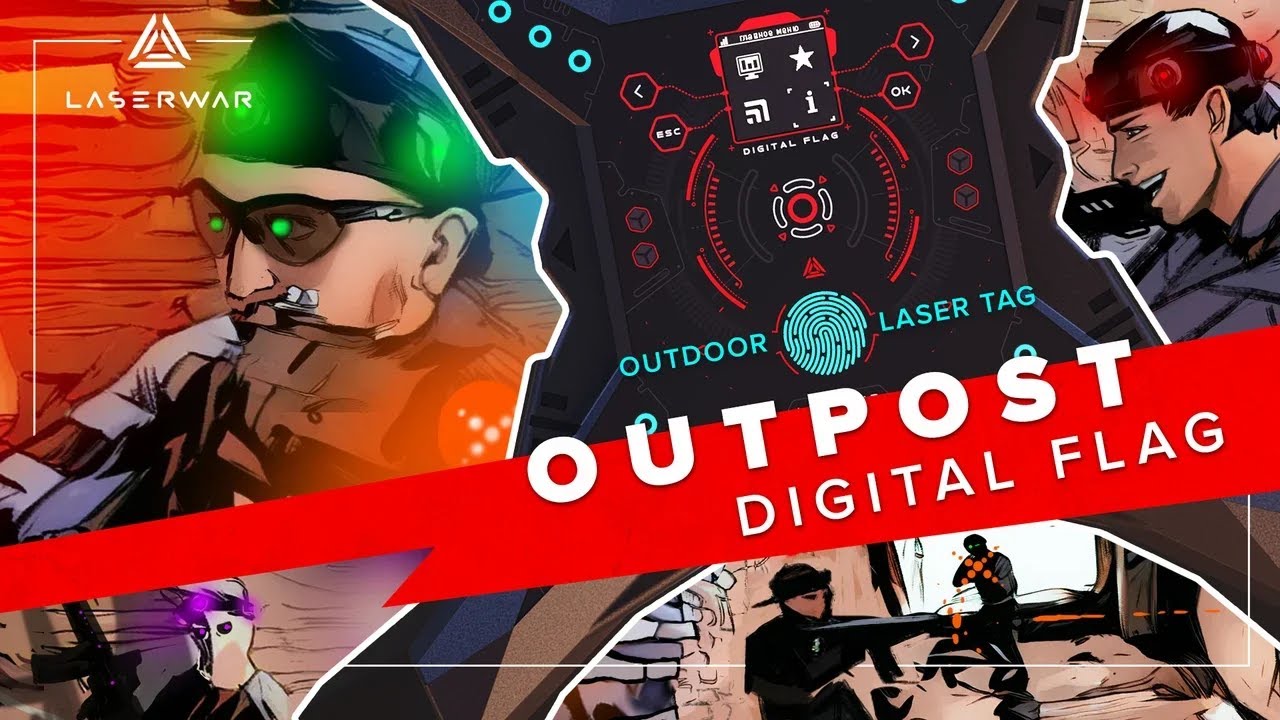 The outpost is another review of Digital Flag scenarios from LASERWAR video studio. See the new video to learn how capturing and holding a neutral checkpoint looks like in practice. Below, as usual, we present you the rules and settings of the scenario:

This scenario is similar to the Military Base. The main difference is that the outpost is initially neutral, the teams must capture it. After the capture, the outpost will be able to resuscitate the players of the team that owns it (the Impulse setting must be enabled for that purpose). In order to retake the outpost, it must be destroyed (bring its strength points to zero).

Strength. Range: 1 - 9999. The amount of damage that must be dealt to destroy the military base.

Resurrection time. Range: 10 - 3600 seconds. The period of time after which the strength of the base will begin to recover.

Recovery time. Range: 10 - 3600 seconds. The time for which the strength of the base is restored from 0 to 100%. Essentially, it's the rate of the strength recovery.

Impulse. In the Outpost scenario, the Reanimation command is used as a pulse. It will only work for the players of the team, who own the outpost. 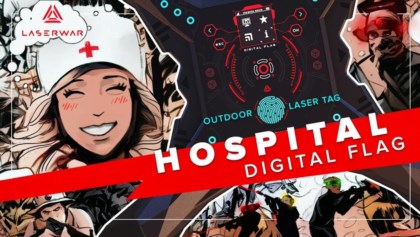 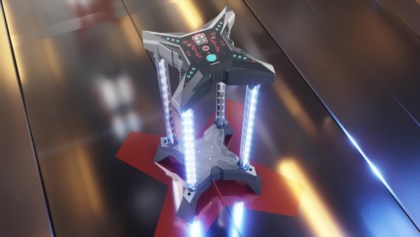