Last of the Mohicans - RPD 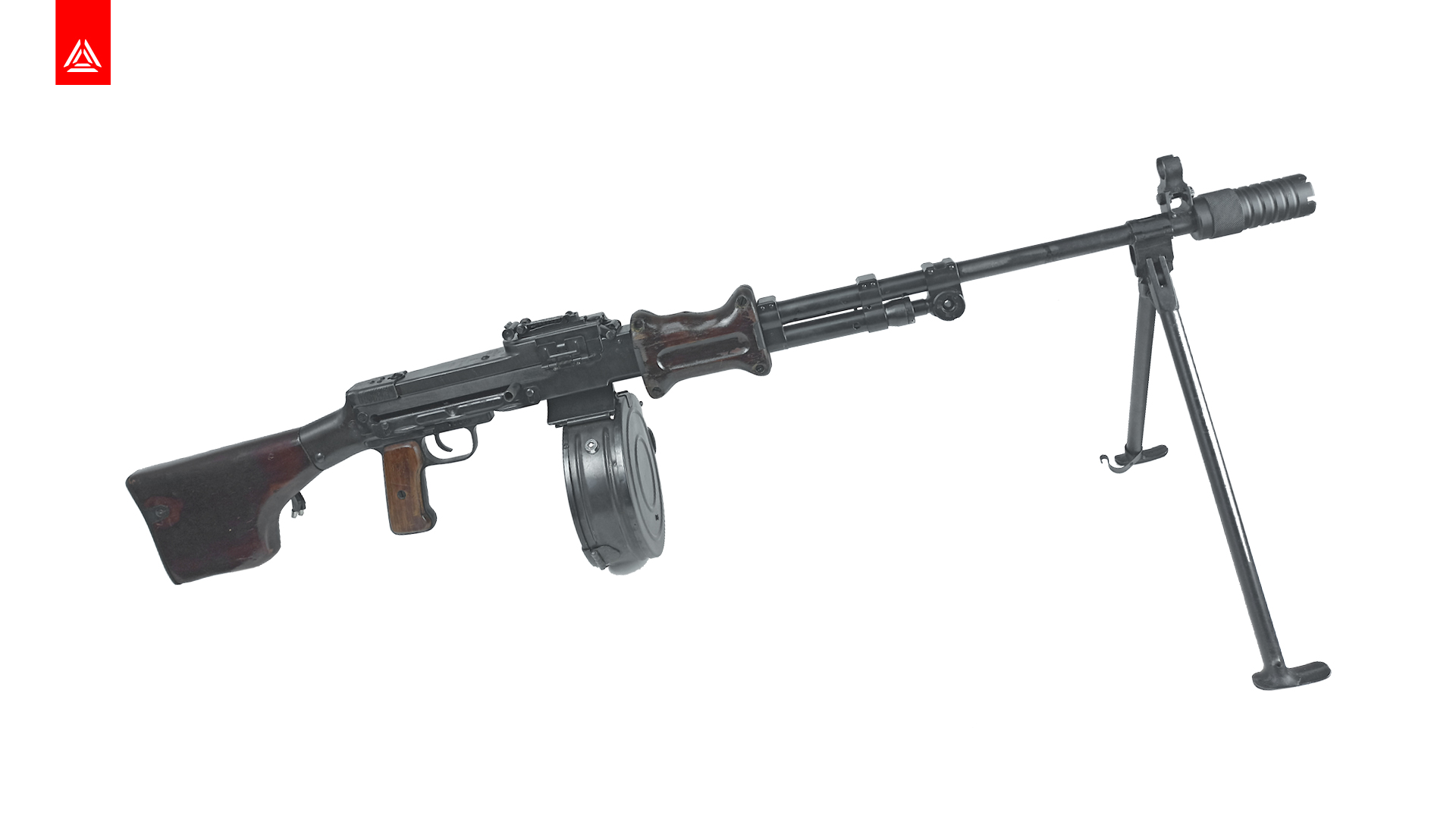 Created during the last months of the Great Patriotic War, the Degtyarev RPD was the first domestic machine gun to fire an intermediate cartridge. By the late 1940s, it was in full production and served the Soviet Army for nearly two decades. Today, over 40 nations use or have used foreign-made RPD machine guns and their modifications. The model was used in many conflicts during the 20th century and remains today a formidable weapon, well known around the globe.

You have a unique opportunity to purchase the last RPD from LASERWAR. It is effectively the "last of the Mohicans" - production has ceased due to the impossibility of obtaining a base for integration. 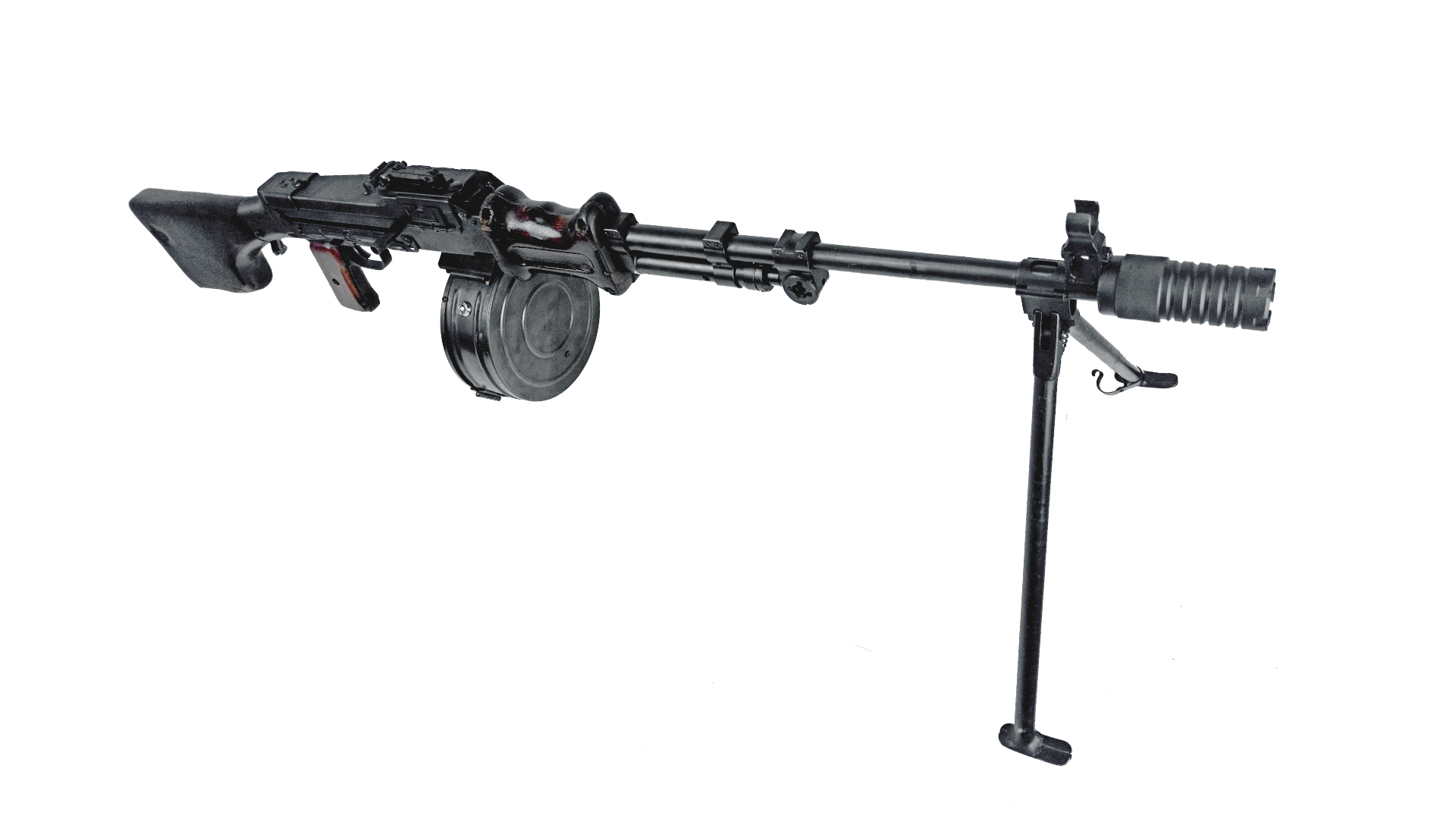 You take it in your hands and immediately feel the dormant power of battle metal. No strikeball drive unit will give you that experience. Seven kg of weight, tight bolt springs, the smell of gun grease - there's nothing like it. You are holding history!

And even though its fighting life is over, we've given it a second life - a gaming one. LASERWAR engineers have integrated a set of laser tag electronics and ParallaX optics inside the model. This weapon will grace any club's arsenal or will appeal to the player who seeks maximum authenticity in his equipment. As the saying goes, nothing is more real than the present.

The weapon weighs 7.2 kg. The length is 112 cm. The killer firepower of the ParallaX optics will leave no chance for your opponents. Folding bipods, bolt reloading - everything is like in a real combat prototype. 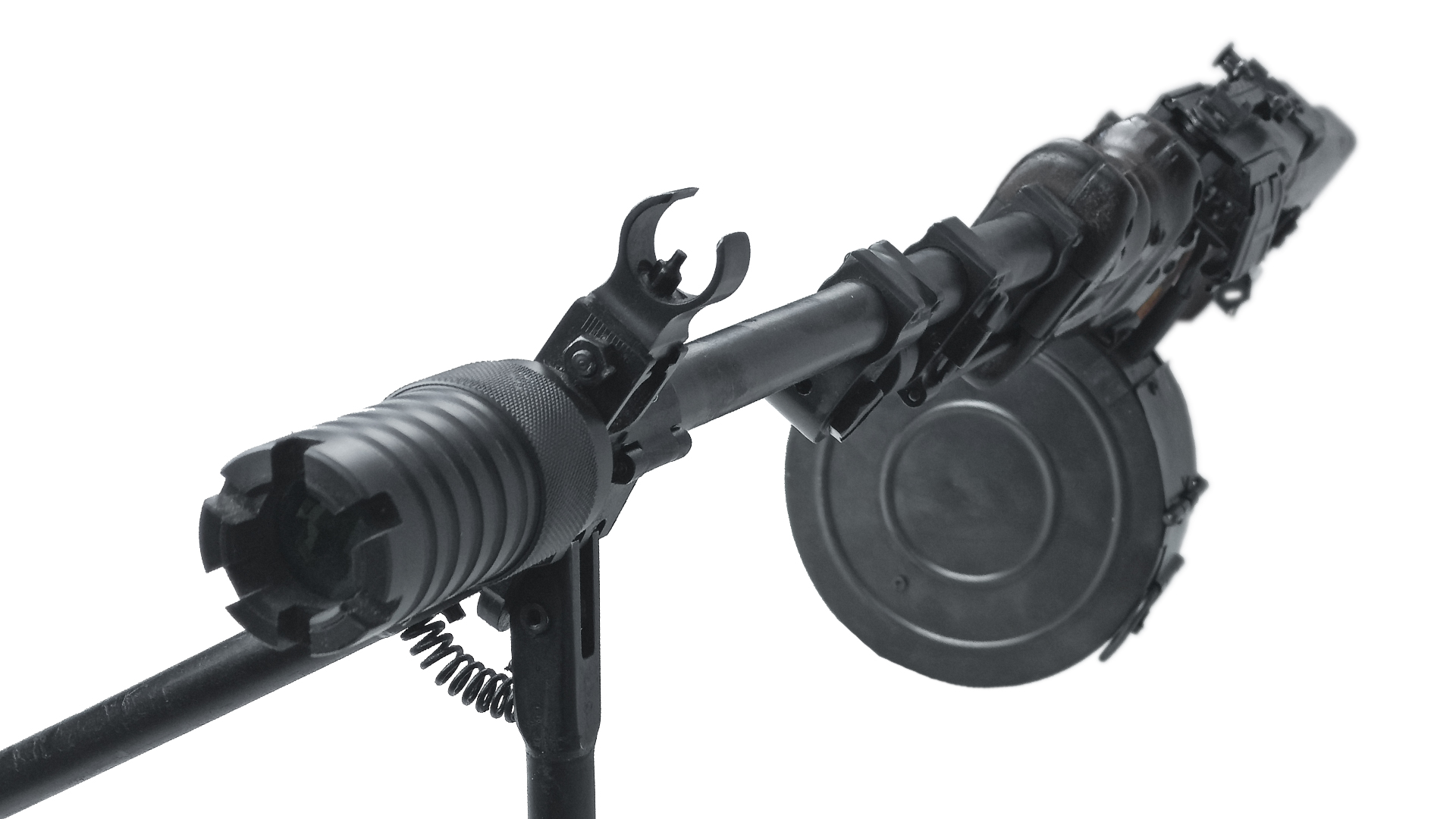 Don't miss your chance to buy the last copy of historic weaponry. The machine gun costs 880 USD, please contact LASERWAR managers, if you are ready to purchase it.