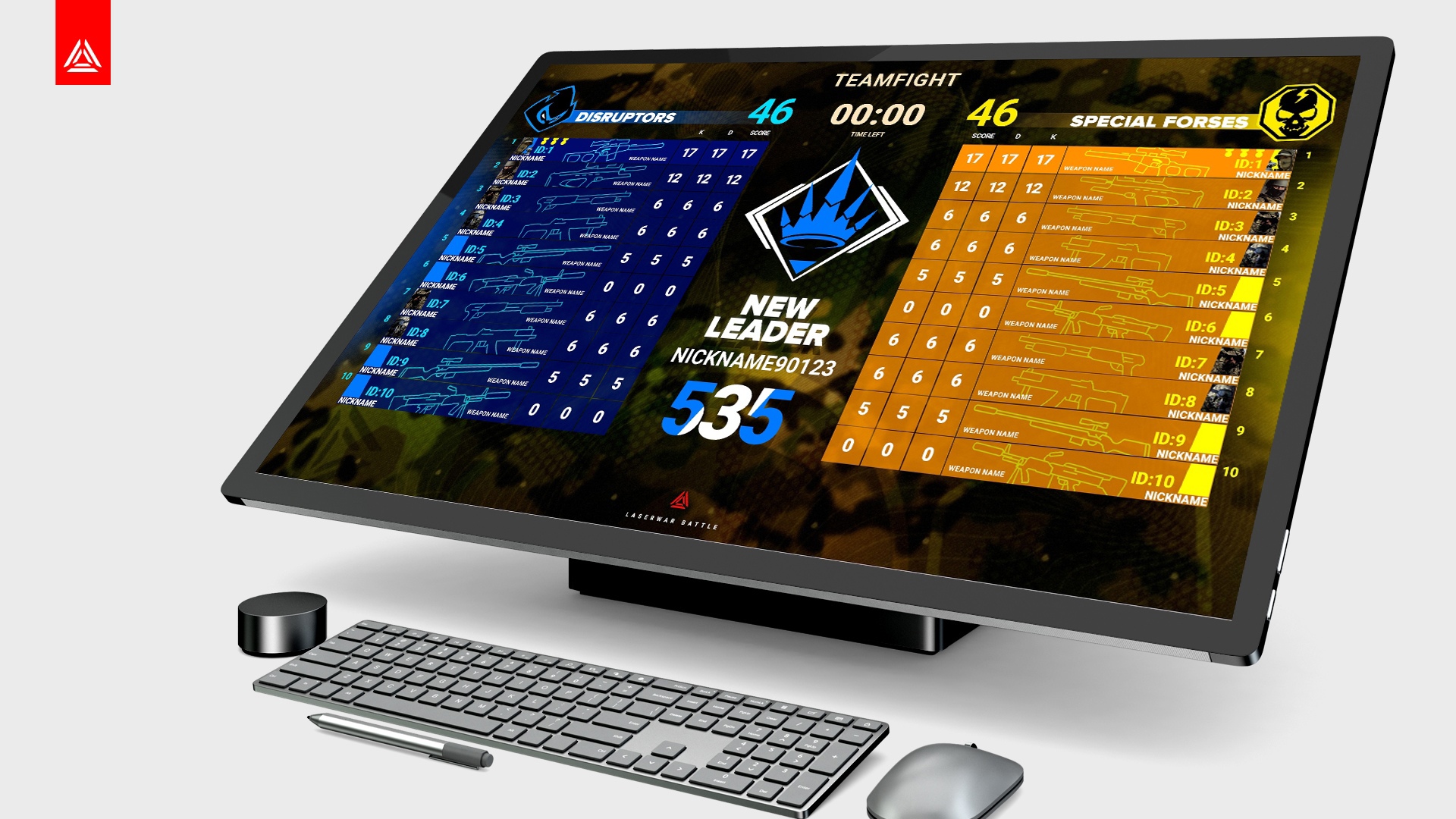 The next release – LASERWAR Online Configurator version 1.126 has already been uploaded to the Microsoft Store. Let's cover all the new features.

The update is entirely dedicated to the customer's wishes. All the changes introduced are the features that we have been asked for most often by active X-generation software users.

1. Protection when attempting to use an incorrect firmware file.

In the previous update, the ability to change the firmware for the Digital Flag was introduced (that can be done by launching the app while holding down the Left Shift and Left Ctrl keys on the PC keyboard). There were cases where customers uploaded the firmware of the tagger's Wi-Fi module into the device instead of the right file. This was causing Digital Flags to malfunction and the subsequent maintenance works.

The software will now alert you when you try to upload firmware intended for other devices to the device. 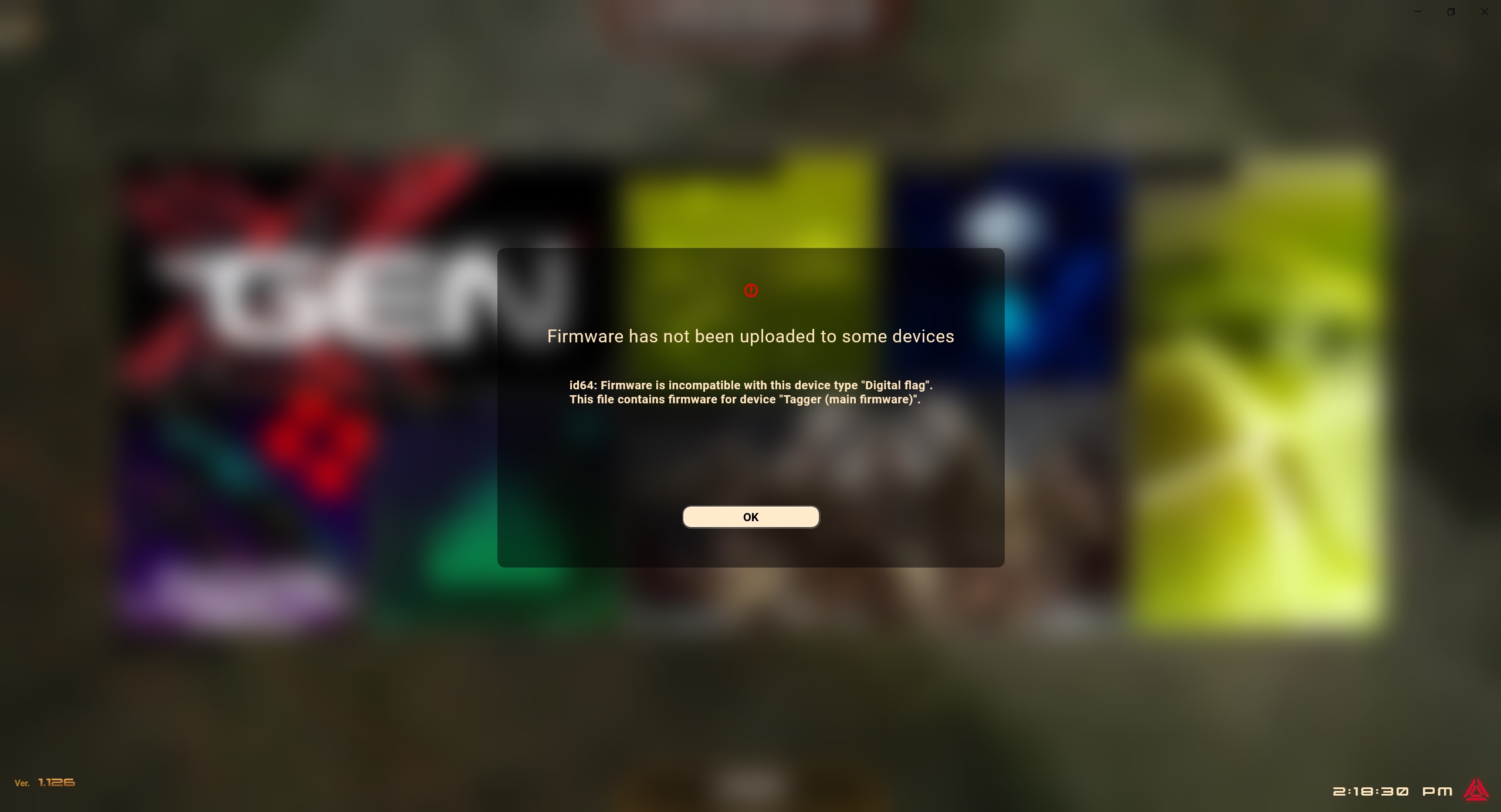 By popular demand, the ability to edit the News and Cyber tag menu items has been added. By default, they lead to LASERWAR websites. But many of our customers have their own web pages (websites, communities and social media groups) and they expressed a desire to have links to their pages. 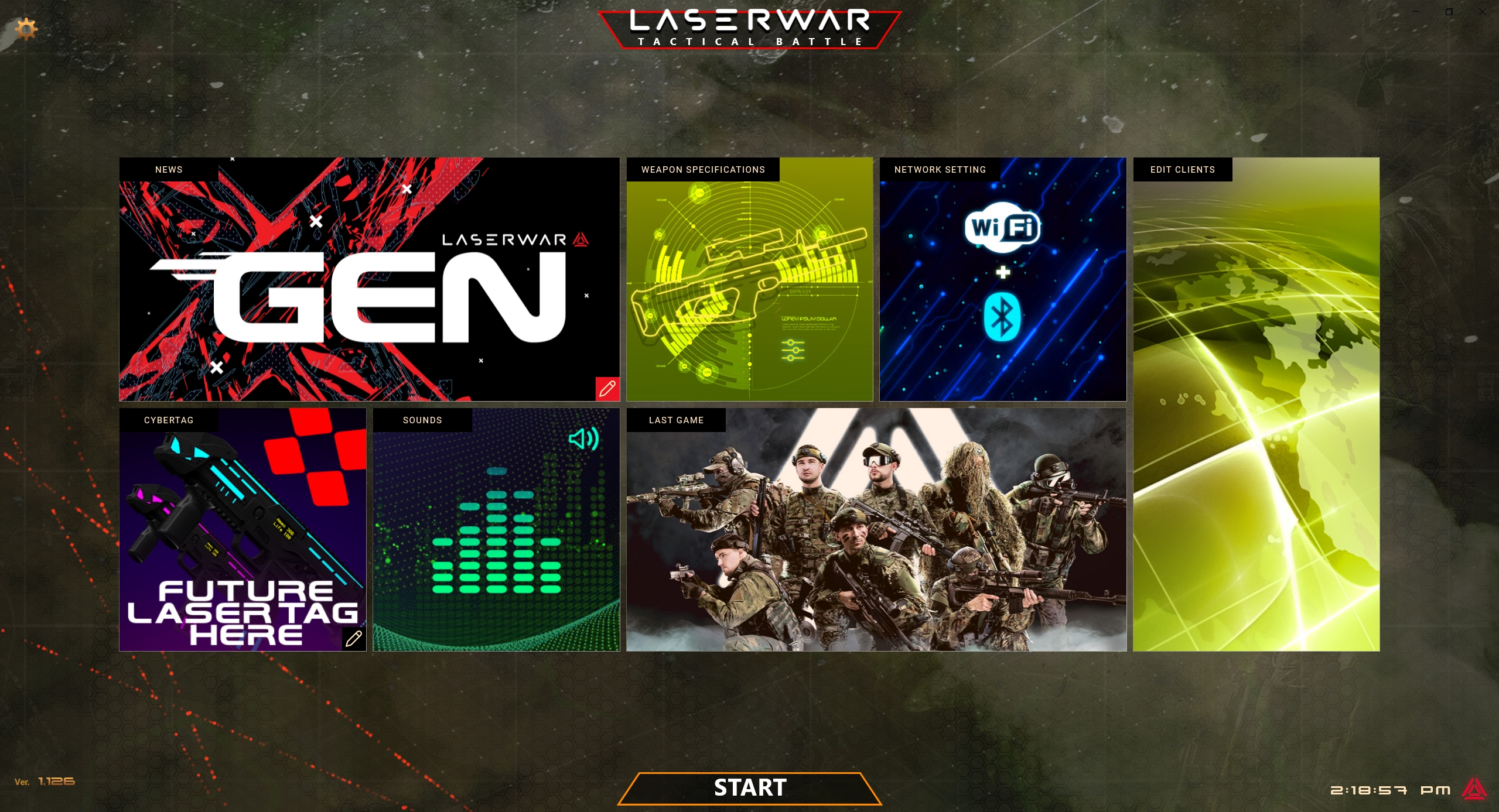 In the Configurator's main menu, the "tiles" of the News and Cyber tag sections now have edit buttons that, when pressed, open the corresponding window. You can change the image (2:1 aspect ratio recommended), section title and web link. 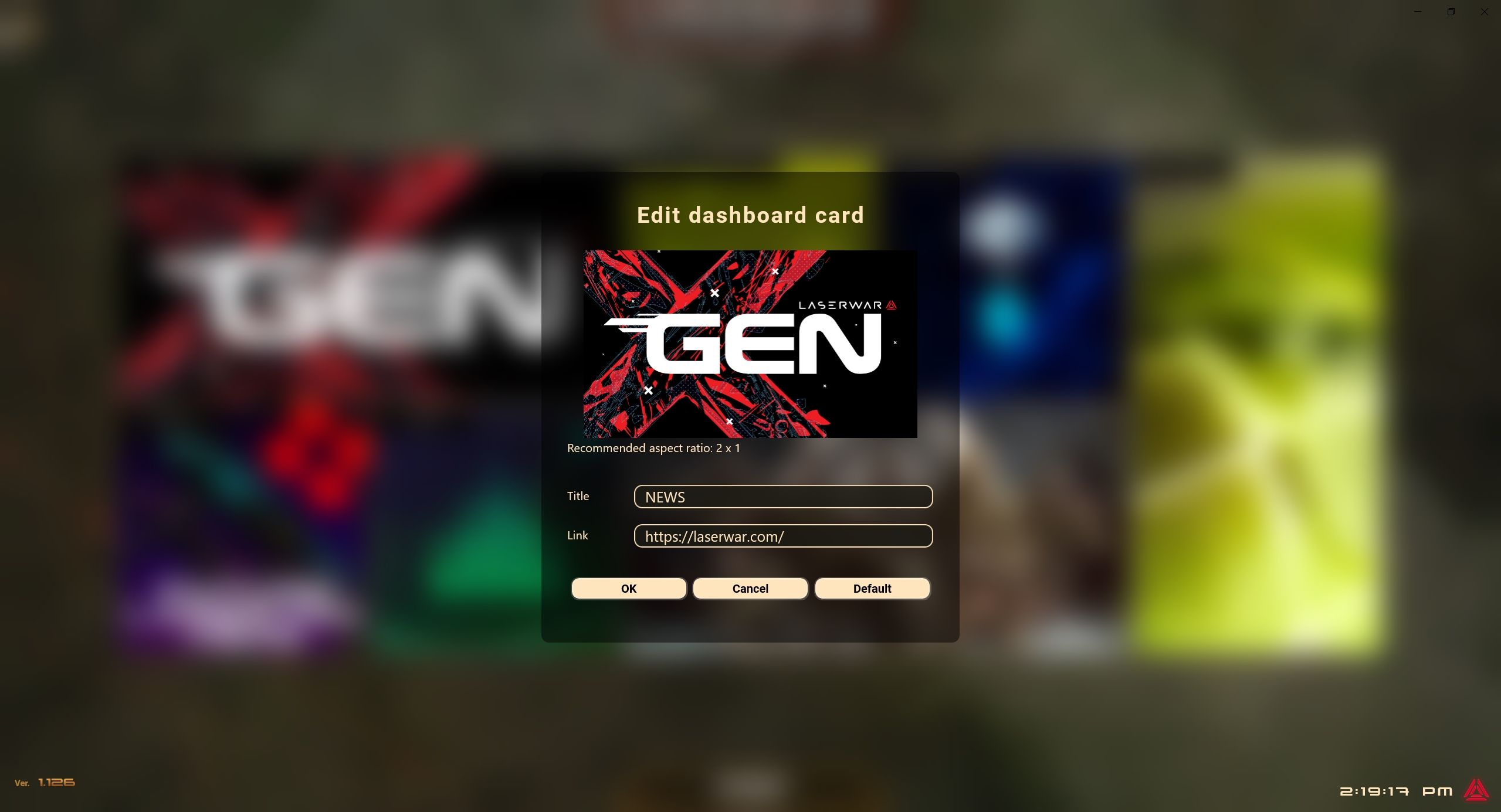 3. Possibility to publish a PDF file with game stats directly from the game lobby.

Some of noticed that on less powerful PCs it could take a long time to publish stats, especially when there was a large number of in-game fighters. You had to go from the start lobby to the dynamic stats window, then open the tab with stats and from there - generate the PDF file. We made it easy and added a button with statistics to the start lobby. That considerably speeds up the publication process and saves a lot of trouble. 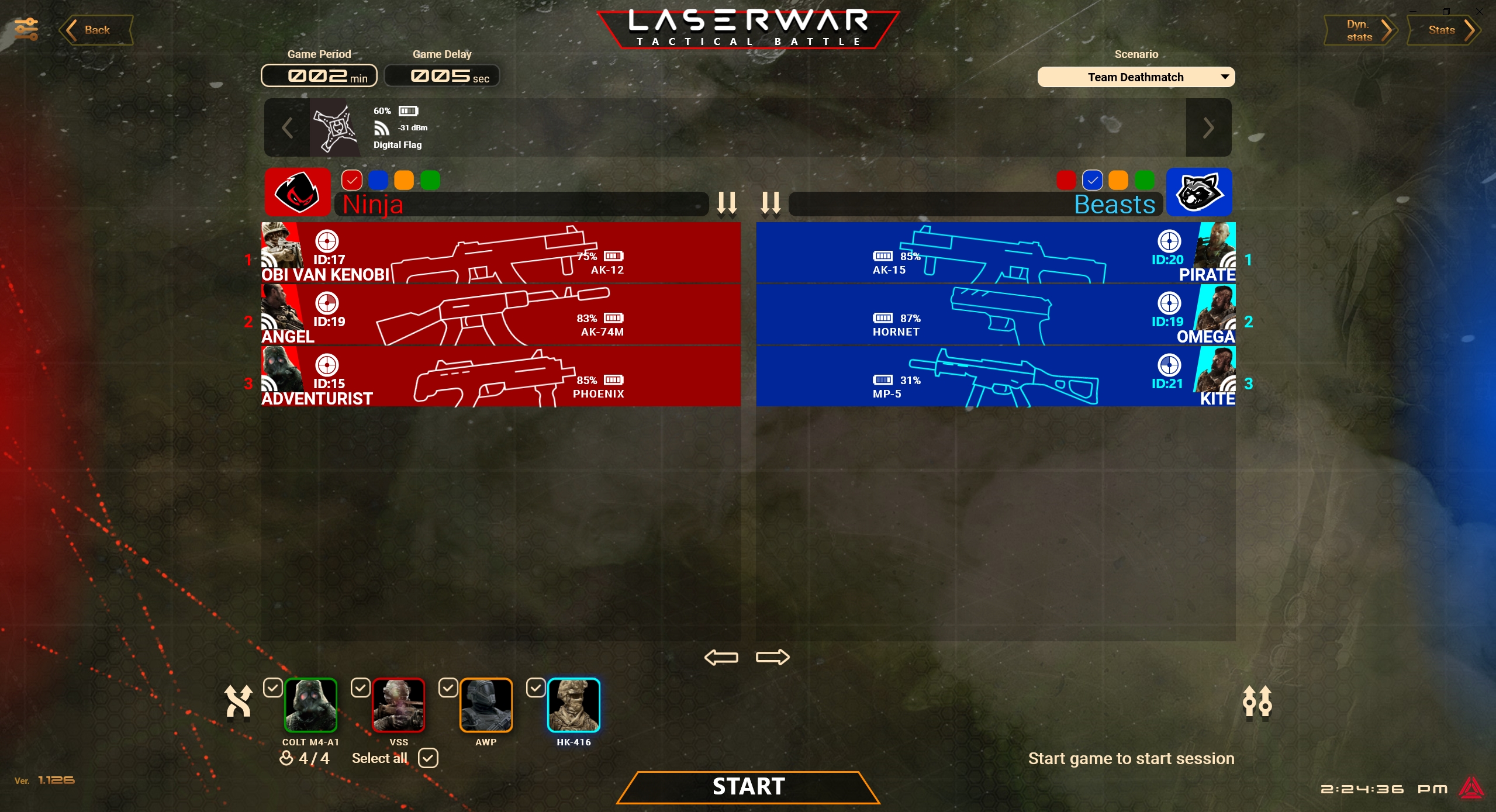 In addition, several issues found during the operation of the Configurator were resolved.

The work on software is still in progress. Wait for new releases and send us your suggestions.