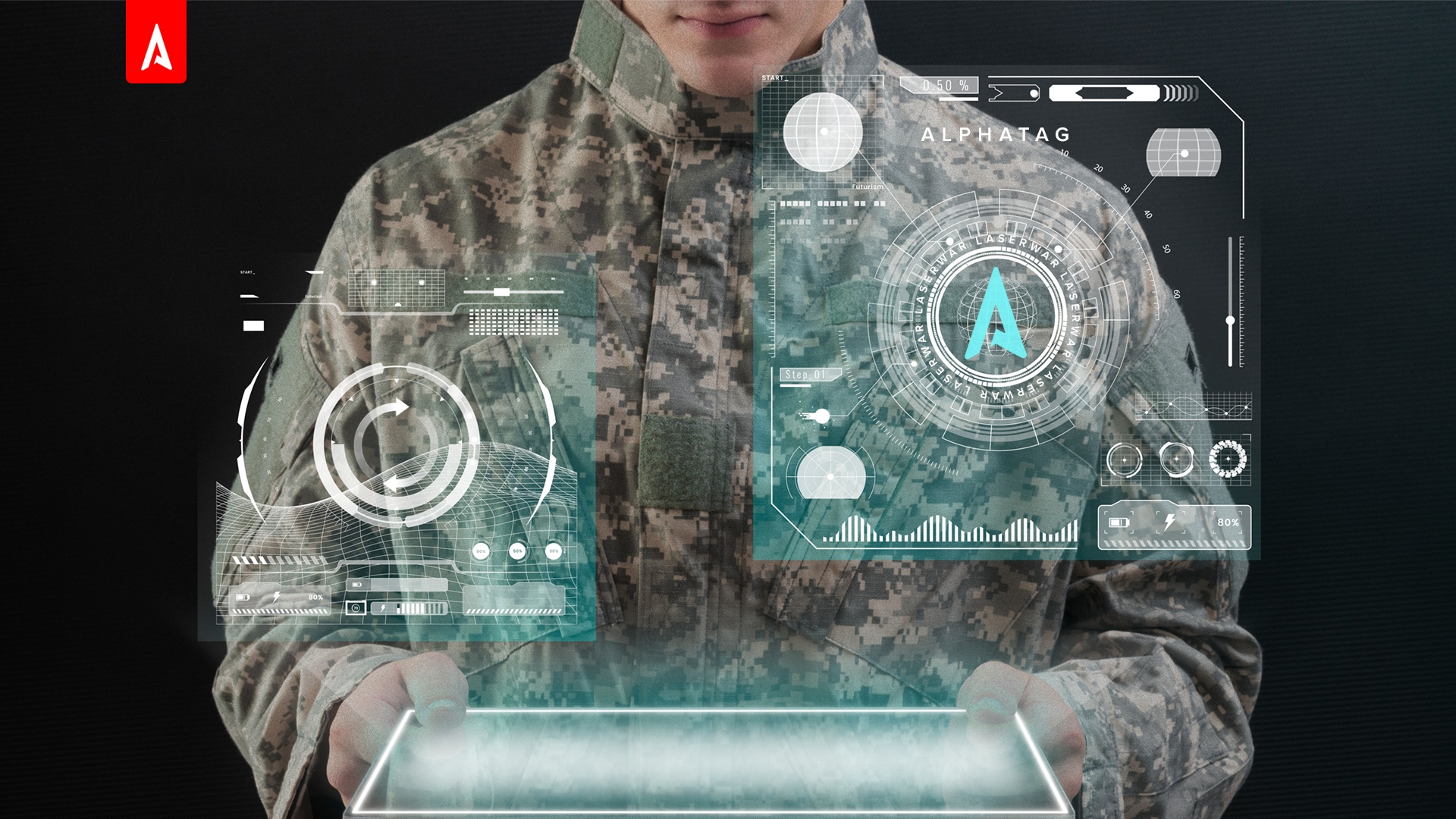 We suggest concluding the week with another firmware and software Alphatag update. Several important news is on the agenda at once - the software stability has been improved, as well as the communication between the tagger and the hit sensors.

Our technicians have made every effort to eliminate the bug related to the tagger and hit sensor communication. The new firmware version comprehensively improves the performance of all connected equipment. Customers told us that sometimes the connection between the tagger and the armband was lost during the game. This disturbed the game flow and meant that fighters had to call the instructor to reset the game set. Some have encountered the issue of partial stats reading. We have tested everything dozens of times, now the connection is not interrupted, and the stats are saved even outside the router range.

Every detail is important in laser tag - a quality sound and lighting create an atmosphere of realistic play. Some Alphatag users wearing vests had issues with a vibration-response. This bug has also been fixed with the new firmware. When the player is shot at, the hit sensors react as they should - with vibration and light indication.

You can download the new hit sensor firmware v.11.01.13.14 from the website, v.1.8.1. will be available within a day. As a reminder, you can keep track of firmware updates for Alphatag in the relevant website section.

Dear friends, we had a force majeure and a buggy firmware version was uploaded.