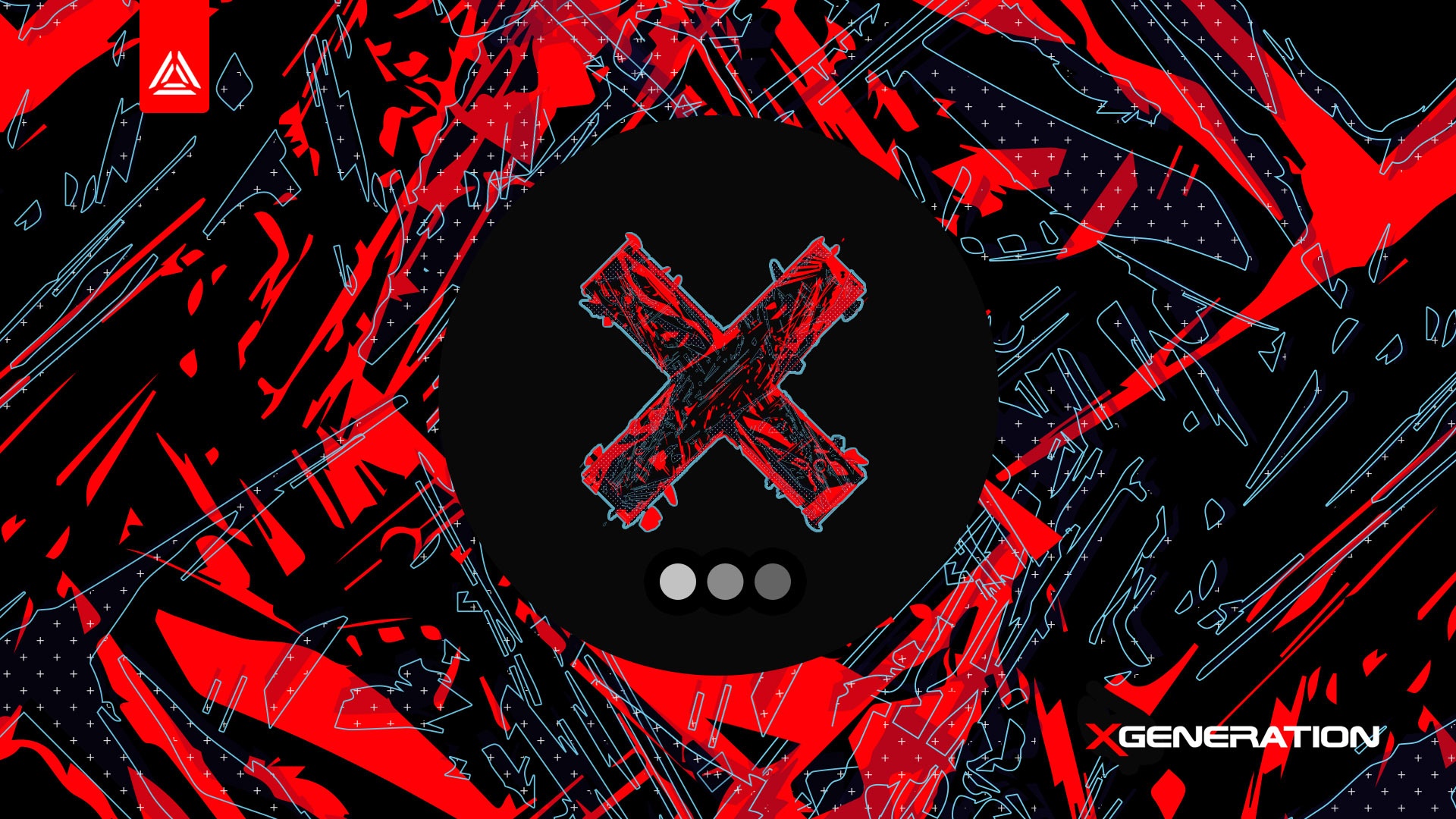 Updated version of the application is already available for downloading in Microsoft Store.

About one month ago, stable versions of firmware and software for equipment of 10th generation were released. During all this time, we collected feedback, analyzed wishes and suggestions from active users of Xgen-configurator.

The Championship and the Russian Laser Tag Championship - 2022 held on the basis of the 10th generation (and this, it is worth noting, three days of almost continuous operation of software and equipment) also revealed some shortcomings. In the new 139th version of configurator, we fixed them.

2. Also resetting names of teams when changing the scenario was fixed.

3. If you changed the names of teams during the game, the previous names were displayed in the window of dynamic statistic in the pop-up achievements, but not the new ones. This bug was detected in Championship of Russia in Laser tag – 2022. In the new version of configurator, it was fixed.

The version 1.139 is available for downloading in Microsoft Store. We pay your attention to the fact that you need to delete the previous version of the software from the personal computer to avoid errors when taggers are connected, and then install a new one from the store.

The work on improving the software continues, we will soon please you with new releases.