Covering the activity of our country's busy laser tag clubs has already become a tradition in our company. Today, we interviewed online Andrey Malyarov – a pragmatic and self-motivated young director of the Medved military patriotic club, a person who is truly devoted to what he does.

— Andrey, could you please tell us where the idea of creating a laser tag club came from?

A few years ago, I came to a laser tag game in my native city of Tolyatti.  I cannot say that I got immediately enthralled by this activity. It was interesting, but nothing more than that. Later I realized that my first impression was greatly influenced by the wrong weapon. The size of the play set wasn’t just right for me. All-in-all, everyone picks a type of weapon to their liking… After a while, same organizers played out Star Wars scenario. Several different clubs participated in the game. 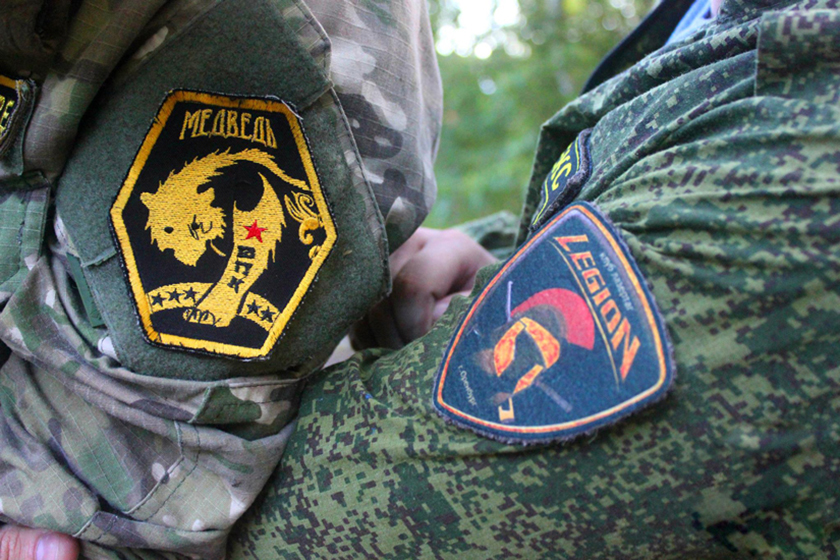 Then I met the Tolyatti VPK Medved team. I was very impressed by their gorgeous cannons, by the uniform style, radios and the good teamwork… It was then that I strongly decided to become part of that team. During those few years that I played as part of that team, we were awarded quite a number of titles and gained several victories both at amateur games and sports tournaments. That was a really wonderful time. Yet… sometimes circumstances may interfere with our life plans and inclinations.

It has been a year since I moved to Moscow. Unfortunately, there are no such teams in Moscow. I had to create a team by myself. I decided to keep the same name. I only added another location. They are in Tolyatti – I am in Moscow. That being said, the Medveds have remained one team. I had to sell my business in Tolyatti (a chain of coffee shops) and invested the money, a rather slender amount by Moscow standards, into the development of the laser tag club.

— What hardships did you come across at the early stage?

You know, finding the suitable location for a game is the main difficulty in Moscow. I had to choose between the central city area and the territory outside MKAD. I found it surprising that there were plenty of abandoned buildings even in the third zone. But as a rule, those were secured premises. Besides, the competition would have been fierce – there were lots of old good clubs around the area. 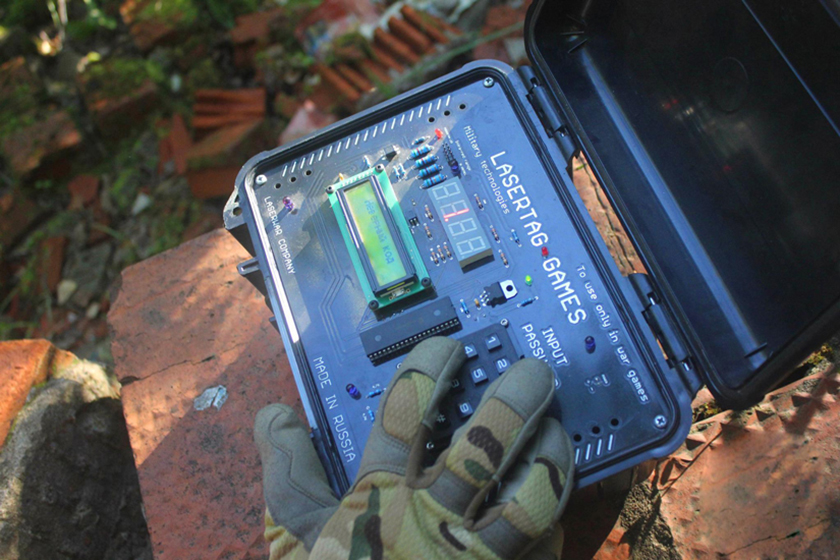 Finally, after several failures, I discovered an airsoft club and resolved that uniting with that club would be the win-win solution. And so it was, owing to the efforts of qualified and experienced directors. Currently, the territory of the club spreads over an area of 3800 m2.

We have now increased the playground area and we are going to continue increasing it. We are planning to expand the indoor arena to 6 thousand square metres.

Far from everything went smoothly, though. People let us down, we were robbed and lots of other nasty things happened to us. Yet every such unlucky situation added to our experience and we came out of it with new fresh ideas. They made us stronger and it never even crossed our mind that we had to accept the situation as it was and put up with it.

Another problem was Moscow prices: rent prices, travel cost, prices on marketing. As I have a very limited budget, the financial side of the matter is a real issue for me.

Problem number three – the partner. Unfortunately, I still have to do everything all by myself. I am very grateful to the guys from the team, for they help me with whatever they can. Same thing can be said about the airsoft club – my true friend that is always there when I need a hand. 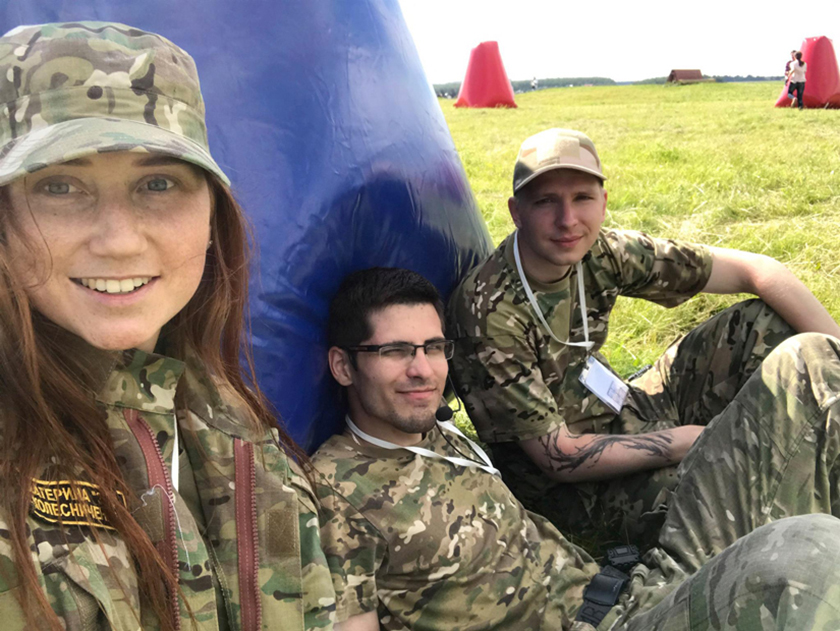 I have also come across an unforeseen problem – I cannot find players for my team. Everyone is busy with their work in Moscow. Those who are not occupied with anything cannot afford going to games and participating in competitions. There are permanent customers, though, quite a lot of them. Yet there are not a lot of players with a motivation to train and who are interested in laser tag as a sport.

— I wonder what inspires you, the creator, to go on with your undertaking? Do you agree that owing a business means continuous effort and forward movement?

I train children aged 5 and over in a junior team. Their joy, trust, the gratitude I receive from their parents give me a great stimulus and inspiration for further battle for the club status. This is not to mention birthday parties, which are always delightful. We have guests who have visited us 6 or more times in the last year. I believe this to be an unmistakable indicator that we are doing the right thing. 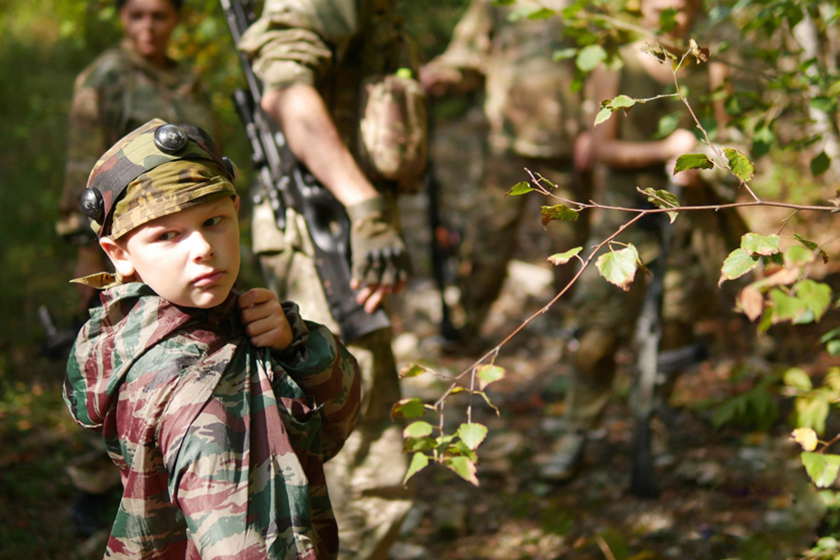 I remember the faces of all the kids and they like it a lot when I recognize them. Unfortunately, soon I won’t be able to remember everyone any more, for more games will be held and there are going to be other instructors, too.

I believe that everyone must leave something important behind after them. As for me, I want the team to exist and junior training to continue after I am gone. You may claim that business is made for making money. That is undoubtfully true. Yet I am convinced that there’s more to this than meets the eye. Money cannot be a goal in itself. There must be soul in every undertaking that we call business. People feel it.

— We fully agree with you. How do you stimulate your players? Do you have any particular means of attracting clients?

In our club, we have players’ rating system:

At each level, there are not only bonuses, but also certain responsibilities. Clun players pay a monthly fee or gain access to club games through exchange of contributions – for their work for the benefit of the club. Club players receive discounts and bonuses. For example:

— free temporary weapon replacement in case a personal weapon is being repaired;
— a 25% discount on a game organization fee for all scenario games of a club (with the exception of prize fund games);
— if a club member has a personal weapon – he will be offered an opportunity to bring 1 player with him to an open game free once a month. 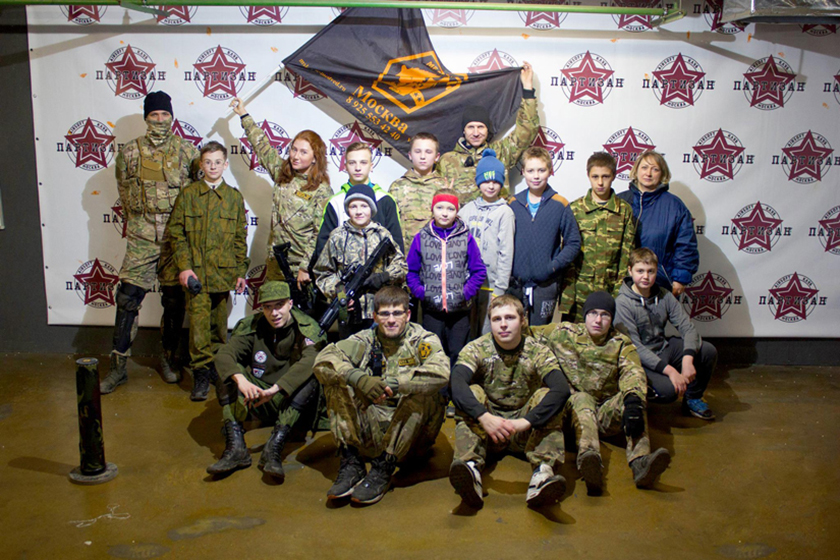 The higher the rating of a player, the more bonuses he will have. There are some requirements: to move on to the next level, one must get through a challenge: win a duel fight, capture control points, etc. Besides, there are rules of conduct for players, such as wearing camouflage and club chevrons. A team is the face of a club. There were incidents when we had to expel good players for bad behaviour.

— That’s strict yet fare. What were the key criteria that you were guided by when choosing the supplier of laser tag equipment?

Choosing a reliable producer is a very important point – the success of the whole venture depends on this to a great extent. The VPK Medved in Tolyatti worked closely with LASERWAR. I was a member of the team and I played with your equipment many years. Therefore, when I opened my own Medved club in Moscow, it didn’t take me long to make up my mind what supplier to go for. I must admit that I tried ordering equipment from other producers, but it was inferior to that produced by LASERWAR. 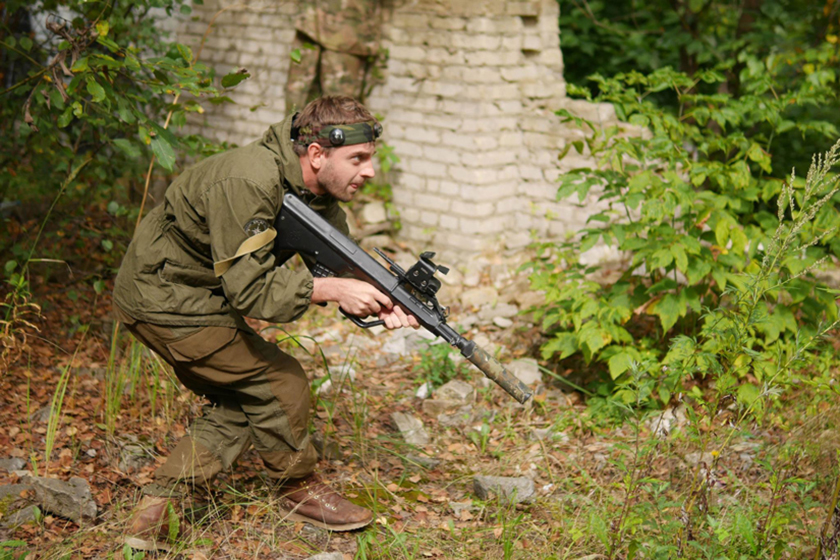 Now I have absolutely no regrets about our co-operation. Producers guide us through along the way. We can contact the technical support at any moment. More than that, if any serious matters arise, we can contact the CEO directly and consult with him. In my opinion, it is worth a lot. But in reality, quality issues are a very rare thing. A weapon like the Predator is impossible to break 😊

— What advice can you give to those clubs that are just starting out in laser tag?

Advice... Never start a venture unless you want to come out winner. Don’t seek money. You will gain financial security when you start doing things right. Ultimately, do not trust the opinion of those who have achieved nothing. And may fortune smile on you!

— Thank you for the enjoyable conversation, Andrey! We wish your club further growth and prosperity. We hope that you meet more self-motivated and considerate people. 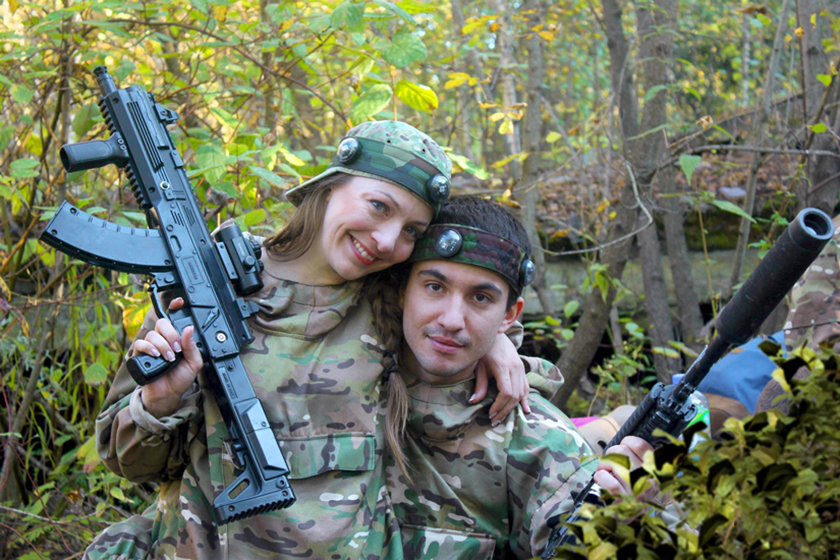 Dear directors and administrators of clubs! We’ll be happy to support you in your desire to make a statement and to tell about yourself. If your club is very special (surely there is something special about every laser tag club); if you are ready to share your experience, skills and knowledge about organizing and holding laser tag games – welcome! LASERWAR editorial team will be happy to view your stories. Contact us at writer@laserwar.com and we will certainly get back to you.