Open LASERWAR Cup will become a part of May Maneuvers 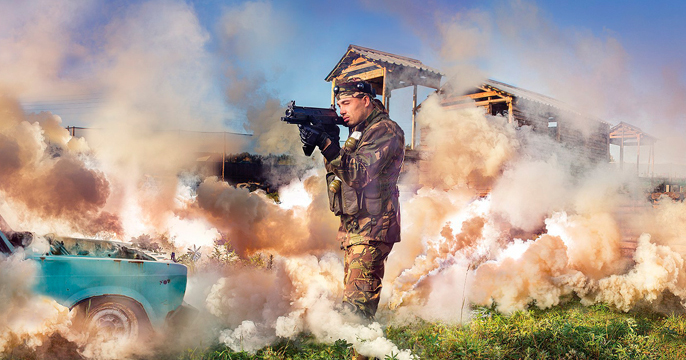 We’ve got very important news for you!

The matter will concern Open LASERWAR Cup tournament that has become very popular among laser tag lovers. This completion is known to be the largest and most respected in the Volga region. The organizers of the event are Laserwar club (Ylianovsk), Laserwar (Kazan) and Polygon-16 Rampart (Naberezhniye Chelni). The competition has been held every year since 2016 supported by LASERWAR company and its equipment. A team becomes a winner after counting the results of the 4 game seasons.

And, as we promised, all-Russian tournament in sports laser tag will convert into a separate great event. It will be held in Smolensk for the first time on 2 and 3 March. As a result LASERWAR company will take responsibility for the largest event of laser tag industry in our country.

Therefore, March 2019 — all-Russian tournament in sports laser tag. It will be an indoor competition with inflatable figures. For more detailed information go to the VK group. May 2019 — military-tactical tournament — Open LASERWAR Cup — within May Maneuvers tournament at Gusino Polygon in Smolensk Oblast. Follow the link, subscribe and stay tuned for the news. The winners of both tournaments will rightfully earn their place of privilege in the history of national laser tag. Champion title, that is confirmed by laser tag equipment developer №1 in Russia, is a significant achievement for any player.