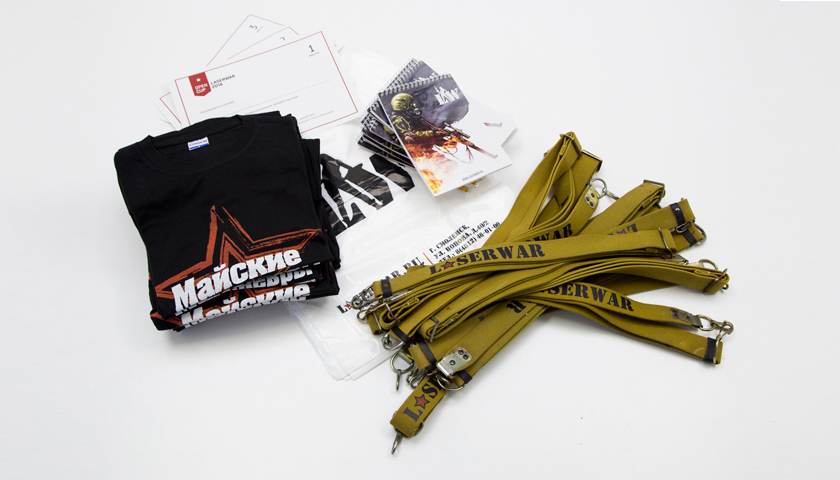 Open LASERWAR Cup has been known among players by its strict rules, unbiased judgement and planned out playfields. This is easy to explain though, for real laser tag masters are drawn together by such a competition. 4 times a year top teams compete at battlefields, and prove that actions speak louder than words as they bring to light the most united and competitive team.

LLC LASERWAR has committed to supporting this developing movement. Our company specialists have developed a special design of diplomas that will be awarded to the winners. Moreover, we will gift souvenir sets to the organisers of the event. Notepads, t-shirts, 2-point belts – this all will be enjoyed by club directors very soon indeed.

Have you got a team of your own that leaves no one a single chance? Have you been playing for quite some time so the players can almost read each other’s mind? Then you’ve got to try your chances at Open LASERWAR Cup. For winning this competition means recognition of excellence by top league players.