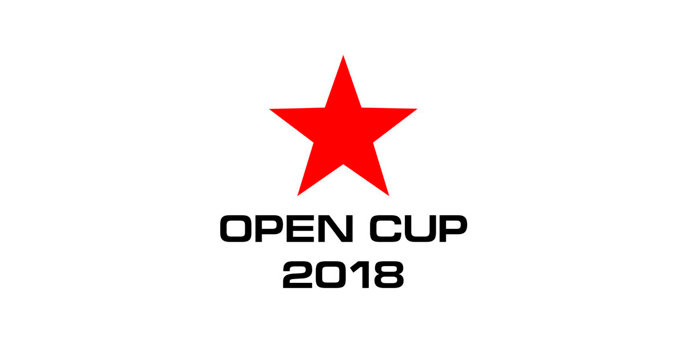 The autumn stage of the Open LASERWAR Cup 2018 was held in Samara on September 29 and 30. Eight teams competed in skill and tactics at the Dubrava playground. The organizer of the tournament was the local laser tag club Volzhskaya Zastava.
Open LASERWAR Cup – the largest and most authoritative laser tag tournament in the Volga region. Competitions have been held since 2016. The players use the LASERWAR equipment. The organizers of the tournament are the clubs Laserwar (Ulyanovsk), Laserwar (Kazan) and Polygon-16 Bastion (Naberezhnye Chelny). Laser tag fans 14 years of age and older from all cities of Russia can participate in the competition. The results of all four stages determine the winning team.
The representatives of the Samara Volzhskaya Zastava club were responsible for the organization of Open LASERWAR Cup 2018 Autumn. The guys approached the matter thoroughly: it took more than a month to prepare the event, three game scenarios were implemented. As a result, the tournament was successful and gathered a lot of positive feedback.
The winner of the competition for the second time in a row was the Legion team from Kazan. The SKIF team from Ulyanovsk took the second place, the third place got their countrymen from the Forrest Gump team. We congratulate the winners and wish all the clubs further prosperity!
Well, the fans of laser battles will soon see the winter Open LASERWAR Cup, at the end of which we will declare the winner of 2018. Competitions will be held in Syzran on December 1 and 2. The host is Phoenix team of the city of Togliatti. See details at the tournament public page in Vkontakte. Let the strongest win!