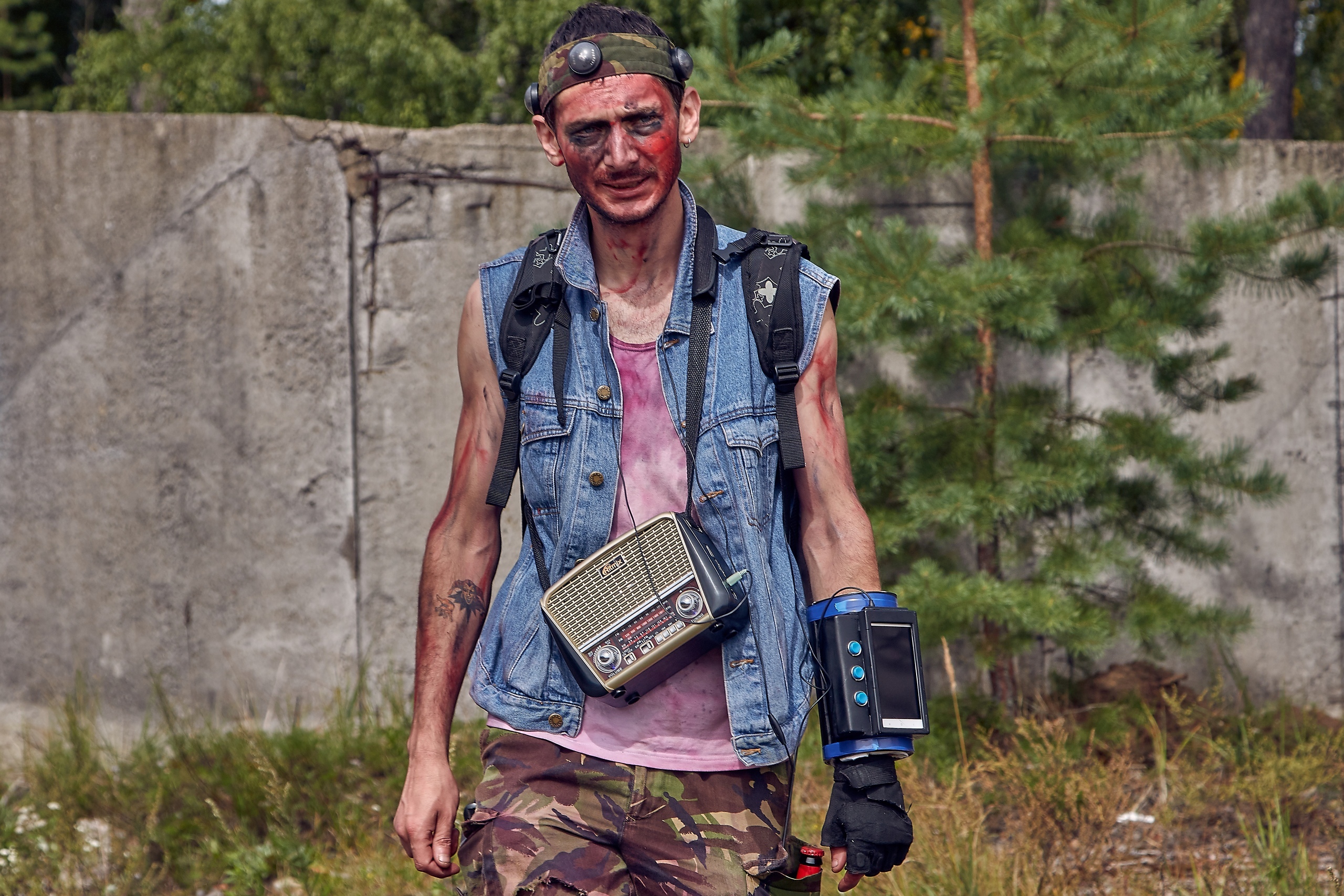 A scenario inspired by Hollywood horror stories: living people fighting against a group of walking dead. But in this case zombies are armed with laser tag guns, with increased health, ammo, rapidity of fire and damage. A player who is killed by a zombie turns himself into a living dead man and joins the opposing team. As in the Team Deathmatch scenario, the opponents fight until one of the teams is completely eliminated. The zombie apocalypse scenario is available on all the latest firmware from LASERWAR. When the Zombie mode is activated, the game set produces a growl. The zombie's 'voice' will also be heard periodically during the game.