What is laser tag 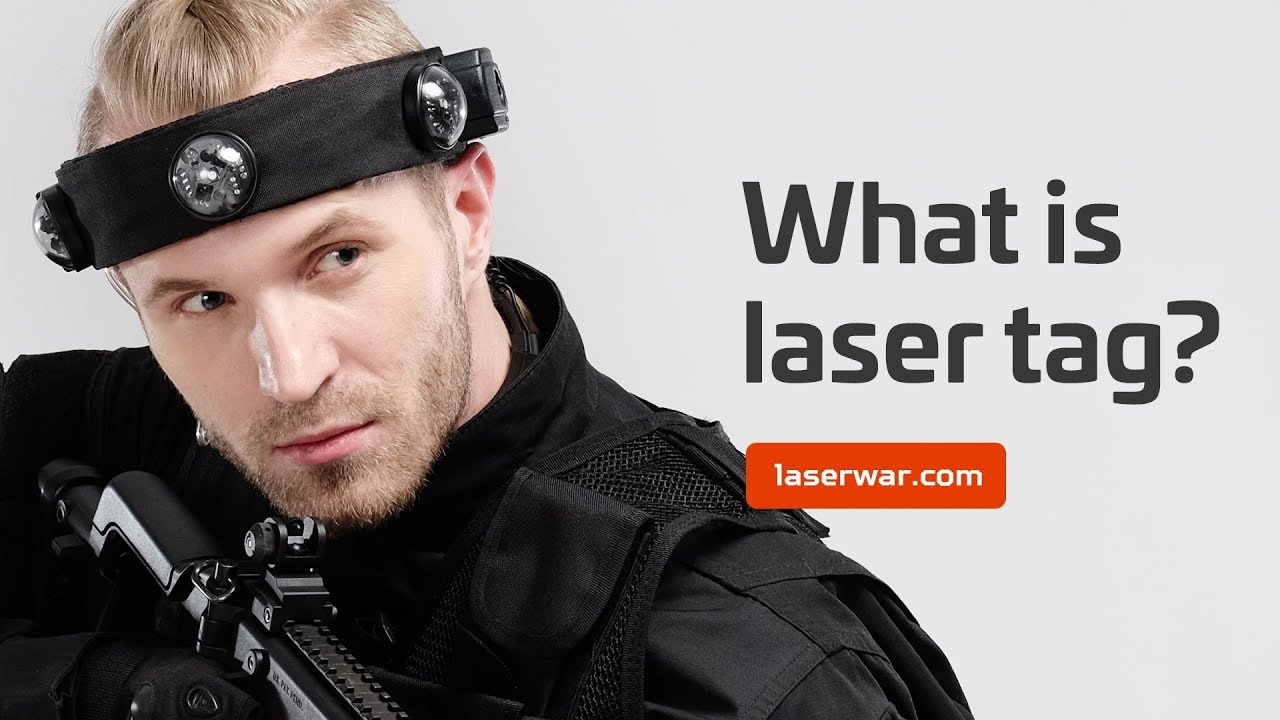 Laser tag is a new generation of military-tactical games. First created in the U.S. as a tactical and firing training simulator, now this type of leisure activity conquers shopping malls and patriotic clubs. It's even used in military training. 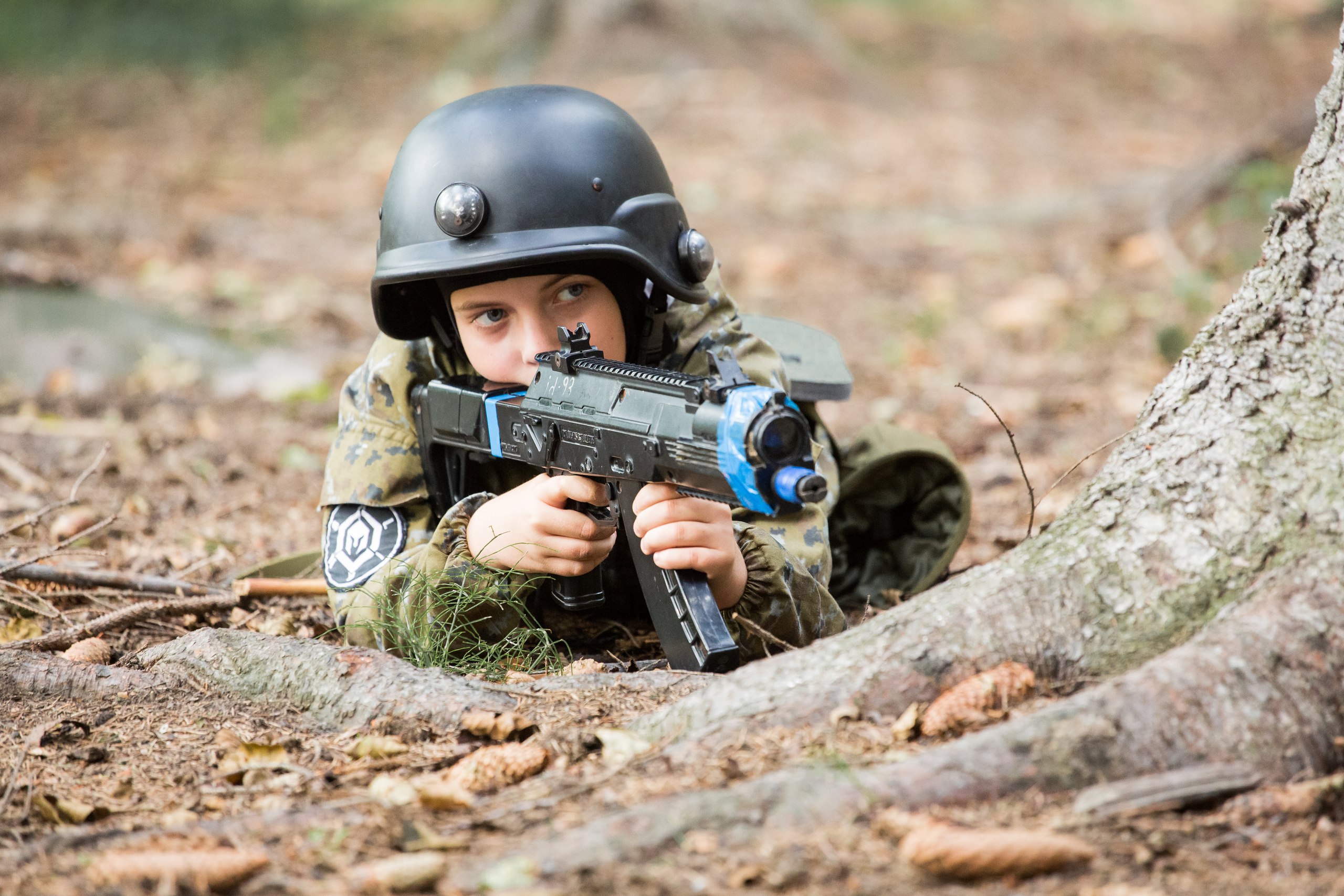 If you've ever played paintball, you'll understand the principles of the game. Players are divided into two teams. The task of each team is to "shoot" their opponents and prevent them from doing the same to their teammates. The difference is in the equipment used. In paintball players use "markers" as a weapon, and balls filled with paint as ammo, which leave traces on enemy clothing when hit. In laser tag special weapons - "taggers" are used instead of "markers", and a safe IR signal instead of shots. No bruising, injuries, no questions about who hit the player. All hits, shots, kills, "deaths" are handled by electronics. That's why laser tag is considered a 21st century game. 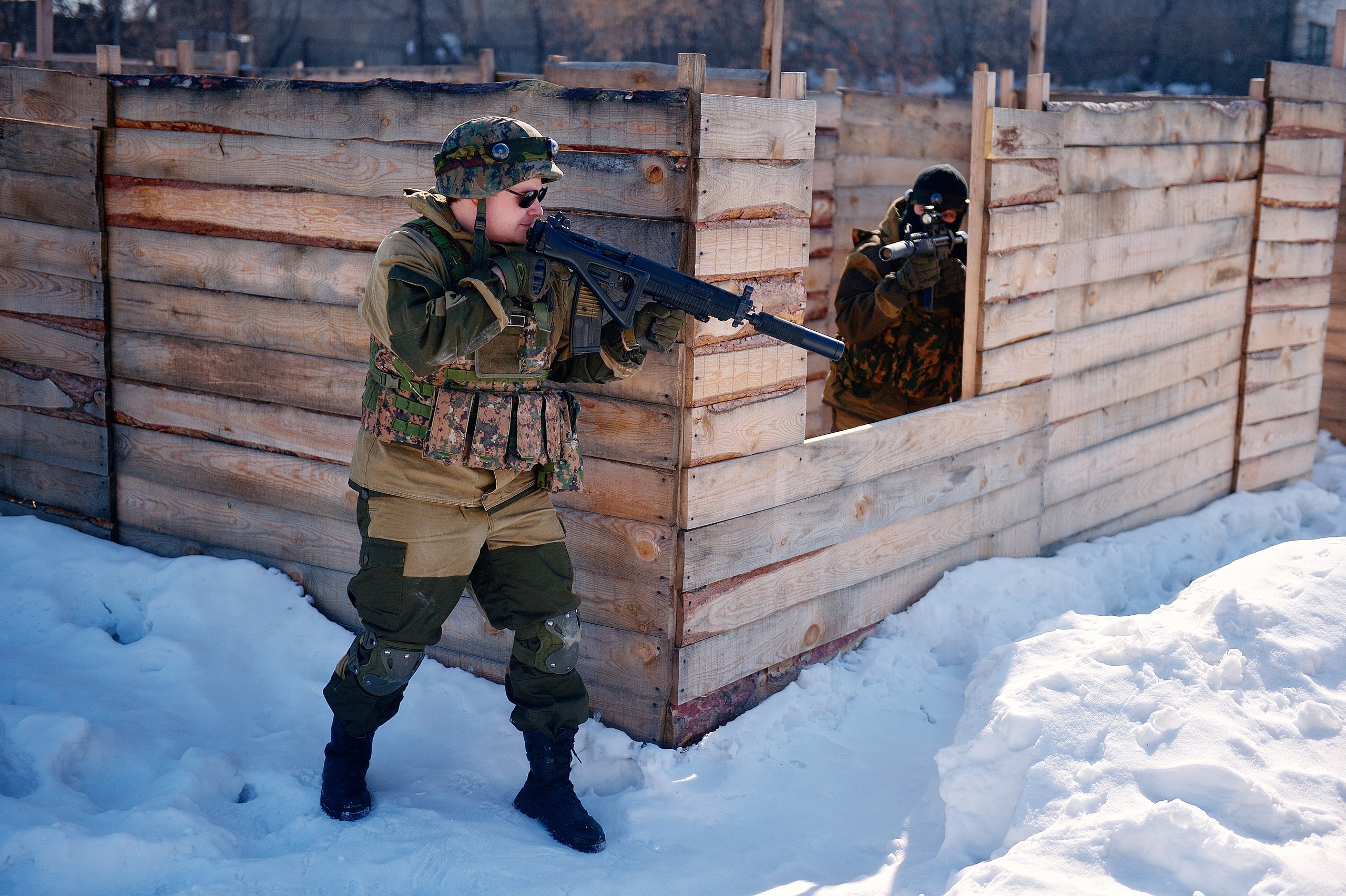 We figured out that the weapon in the laser tag fires an IR pulse. To make it clearer, let's give an example of how infrared technology is used in our everyday life. We can see almost the same principle of interaction when switching TV channels. You press the button on the remote control, the IR pulse is transmitted to the receiver of the TV, the TV changes the channel. It's the same in laser tag - you pull the trigger, the weapon transmits the IR pulse to special sensors. Speaking of the sensors. The sensors are attached to a special headband located on the player's head. As soon as you hit an opponent, the sensors on your head vibrate and flash brightly. When hit, the player also hears a beep from the weapon. And the vibration of the sensors can easily tell which side the shot was fired from. In the simplest version, players need to simply "kill" players of the opposite team to win. But often the game uses special laser tag equipment, which makes the fight not so boring and monotonous.

Additional equipment includes various control points, digital flags, bombs, grenades, knives. Imagine you have to plant a bomb at the enemy base and the enemy has to deactivate that bomb? Just like in a PC game, but all the action takes place in reality. So, have you imagined? In laser tag only one special device will be needed to implement such a scenario. Or you probably have to steal the flag from the enemy's base and bring it to your home while staying alive. For each flag you will be awarded points, and after the game the statistics with your "captures and losses" will be printed out. In fact, the choice of additional equipment is huge at the moment. Among manufacturers there are a lot of proposals for different tasks and budgets, so it makes no sense to show in detail the work of each device. For this purpose, companies have qualified managers who will tell you exactly what you need. We recommend that you think carefully about which scenarios you want to play at home and make a decision based on it.

Laser tag in Russia and worldwide

When selecting manufacturers you can also pay attention to Western companies, however, the price tag of their products is much higher compared to Russian developments. In addition, overpricing in this case does not mean quality. Technical support in English, equipment transportation from another country, in-house equipment maintenance, lump sum payments - this is an incomplete list of questions that a buyer should ask himself when contacting a western manufacturer. Russian developments at the moment surpass foreign equipment in functionality and reliability, are cheaper and used not only in Russia, but also in many countries. Thanks to the error-free operation of electronics, combining computer technology in real life laser tag has become so popular. If you've never played this game, now it would be a good time to start. All the more so because laser tag is equally suitable for both adults and children.