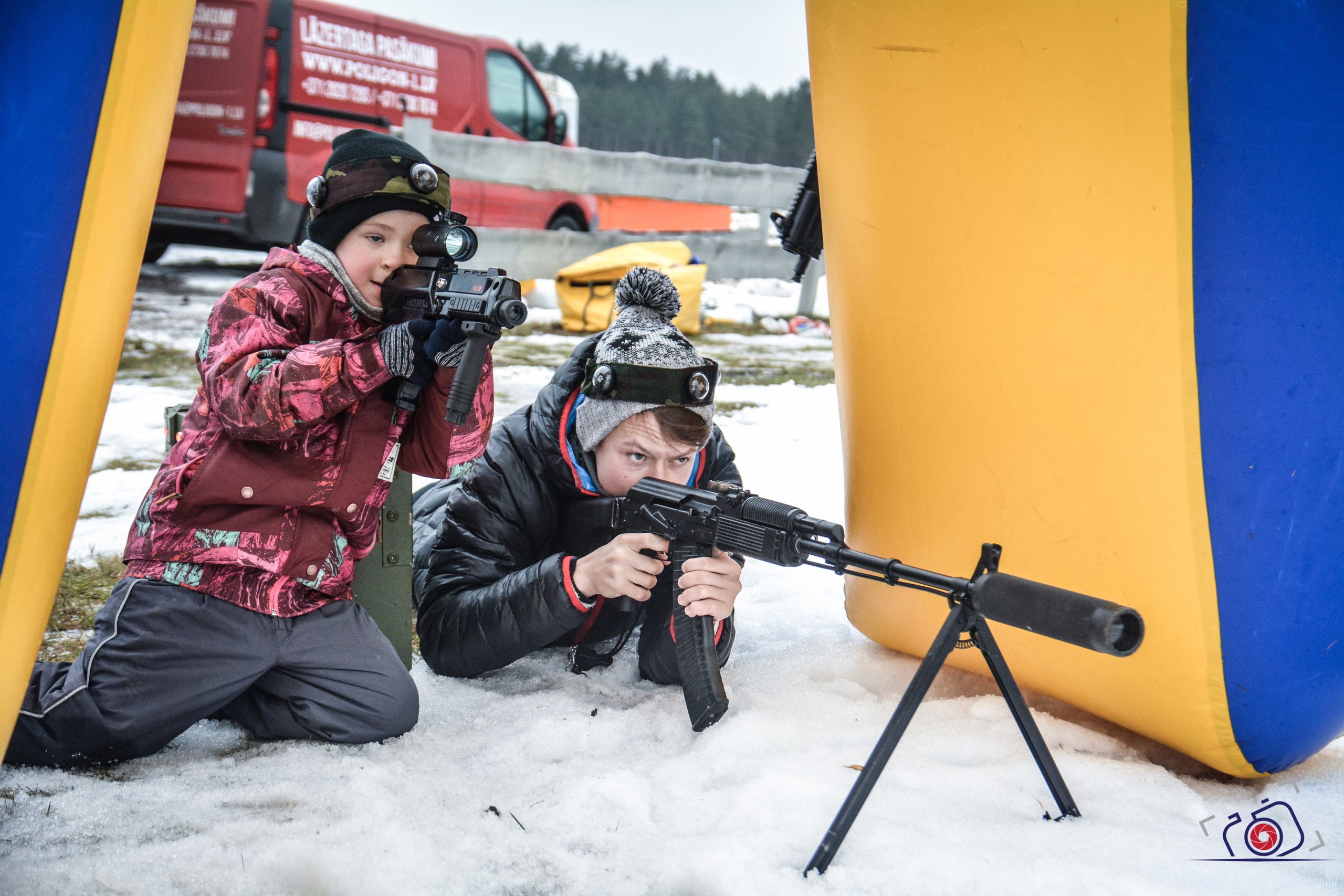 One of the most common scenarios. The players are divided into two teams, each team's task is to find and destroy the enemy squad. The rounds are short.

Here are some general rules.

1. The killed player should wait for the end of the round at a place agreed in advance. 2. The players that dropped out of the game may not communicate with the rest of the players, including representatives of the opposing team.

There is a possibility of a scenario with reviving players, then you will need a revival point.