Organising a laser tag tournament at your club 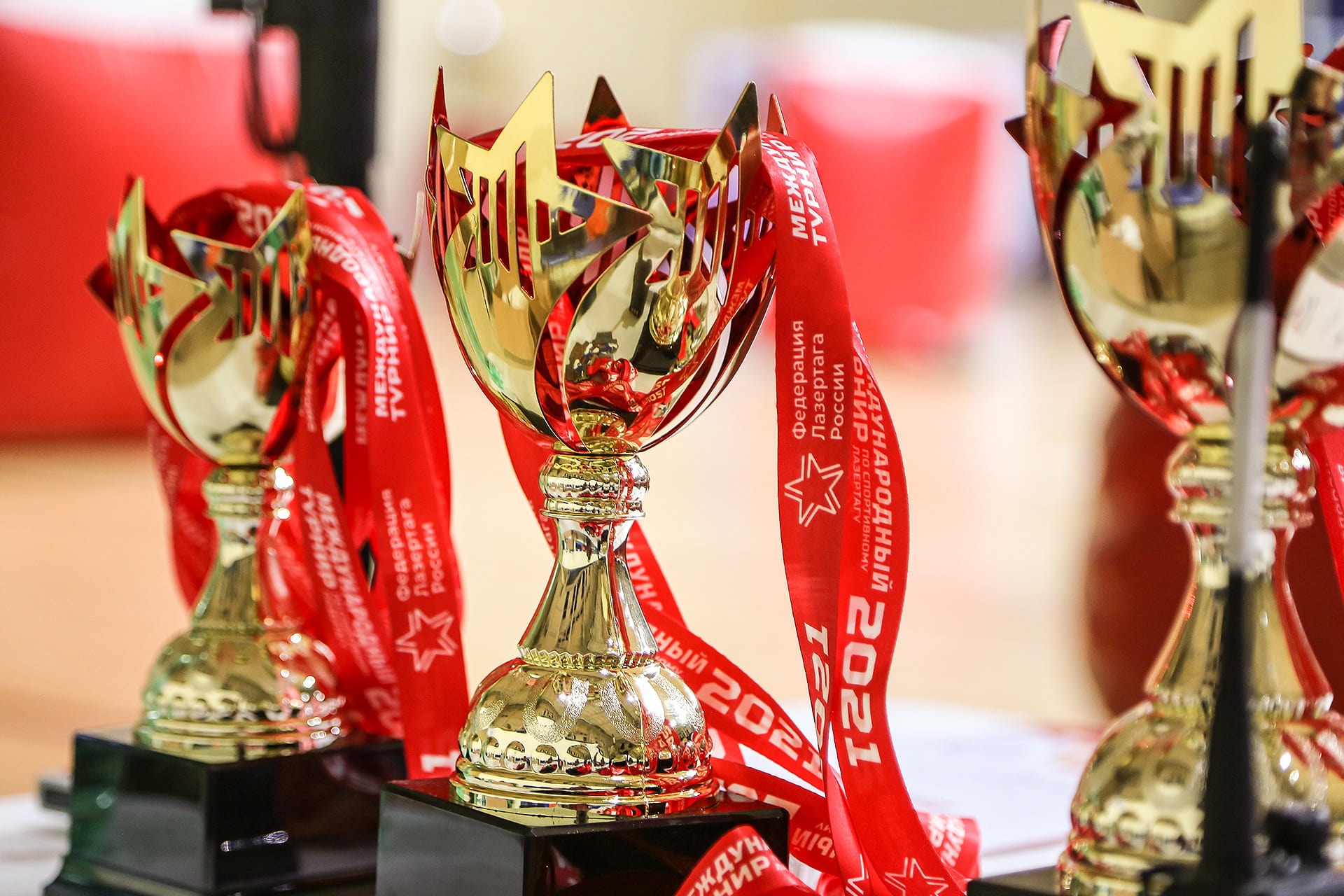 Sooner or later, every laser tag club thinks about holding its own game tournament. The advantages are obvious: you can gather a large number of players in one go, increase brand loyalty and invite players who have been away from the games for a long time. A tournament, like any event, requires preparation, attention and maximum focus. We are going to look at the key points to consider when planning a laser tag event.

The tournament needs publicity - that's a fact. The earlier you announce an event, the more likely it is that players will notice the announcement and join. Of course, there are many other factors influencing success: regulations, prize money, tournament format and grid. But without articulate social media posts, without information, all these points are unimportant. Working out the details if the foundations are not laid - a useless thing. Preferably, start six months before the tournament. There will then be enough time to explain all the nuances, the mechanics and to gather an audience.

It all depends on the rental club specifics. If you are using outdoor laser tag equipment, a military tactical or sports format is more suitable, but if you have arena game sets available, a family event is possible. Rely on your club's focus. Players who have already been to your club will come to the tournament. This is usually a prepared audience. Players know what to expect. There is no need to tear up templates and start explaining everything from scratch. The tournament and the audience will not benefit from that.

Think about the playground in advance. The registration, waiting for your turn to play, draw, tournament table - you should fully imagine how the "flow" of players will be organized. No interruptions! In large events, if there is a minimal pause, the event is automatically delayed by 40 minutes. So think about everything beforehand: the participants, the players who are about to go to the playground, the place for watching the games/grid, the responsible persons for informing other teams. The more advance work, the better the result. Proven in the experience of hundreds of laser tag clubs.

Ideally, all participants should receive prizes. It does not necessarily have to be something expensive: you can give magnets, discount coupons for future games, and participation certificates. Everyone should have a reminder of the event. Of course, first places should be rewarded separately. There are plenty of ways not to put a lot of funds into prize money. But as practice shows, the more valuable the grand prize, the greater the excitement. So try to offer more than just a cup, diplomas and medals. In 2021, no one will be surprised by them. Surprise the players and they will come back again and again.

Only a few tournaments can be better than one. Combine them into a series - that's easy. During the year, teams receive points for winning places. At the end of the year, the 5 teams with the highest scores battle in the grand final to claim the grand prize. With this approach, you can partially solve the issue of insufficient club attendance in the off-season and have regular customers who are ready to play at any time of the year and in any weather. Go for it! The new format will be your club's competitive advantage.