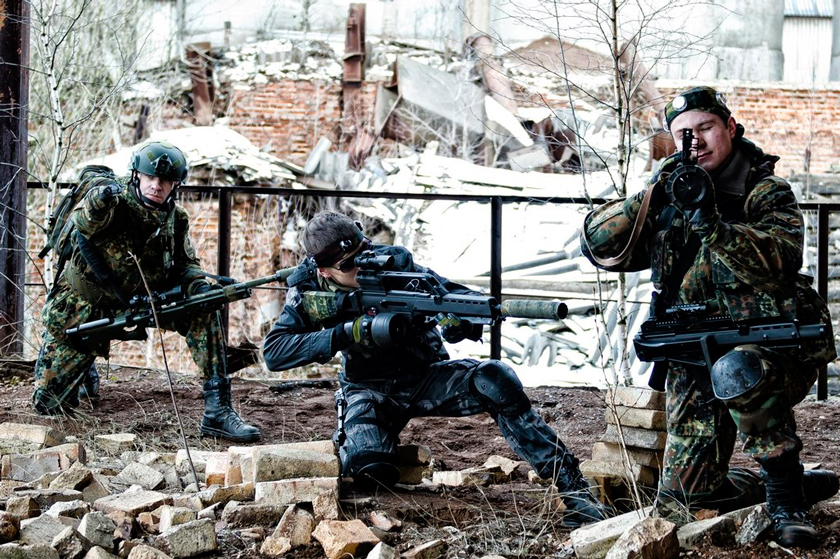 Laser tag has always been positioned as a team game. And it is really so. It is not easy to win a battle. Outstanding personal skills and quick reaction are not enough. The outcome of a game also depends on your ability to be part of a team. Mutual assistance and well co-ordinated communication allow to win in a great number of scripts.

But sometimes it is rather hard to find people with similar views for tactical laser tag. For those who didn’t manage to put a team together but still wants to play laser tag, have a nice time, communicate with other game fans, laser tag clubs organize the so called open games.

Competitions with no definite team list are traditionally called open. The team is formed just before the beginning of a game and includes those people who have come to take part in the competition. It should be noted that such games are not only attended by novices in the laser tag world, but by “veterans” as well. That is why you may gain lots of experience, playing in one team with sophisticated fighters. And the latter will have an excellent opportunity to master the tactical manoeuvres prepared beforehand and share their skills with less experienced fighters.

If it is your first time at an open game, our fundamental advice on strategy will be of great use for you, as you will be able to use it fighting against the enemy team.
It is important to consider the fact that your team will most probably consist of the players who have never played together. All the participants irrespective of the number of players in the team are conventionally divided into two groups: attackers and defenders. While giving parts to the players it is important to remember that you should get a well-balanced team, able to attack and defend equally effectively. Even slight imbalance may result in failure.

At the first stage you should also decide who is going to fulfill the duties of the commanding officer. Most likely you will have to change your tactics during the game. So it is the commanding officer who should control the flow of the battle, be in charge of casting the parts and be able to make important decisions quickly.

As for the tactics itself, we advise you to follow the basic rules, which will allow you not to “fall in battle” in its first minutes and may even help you win. 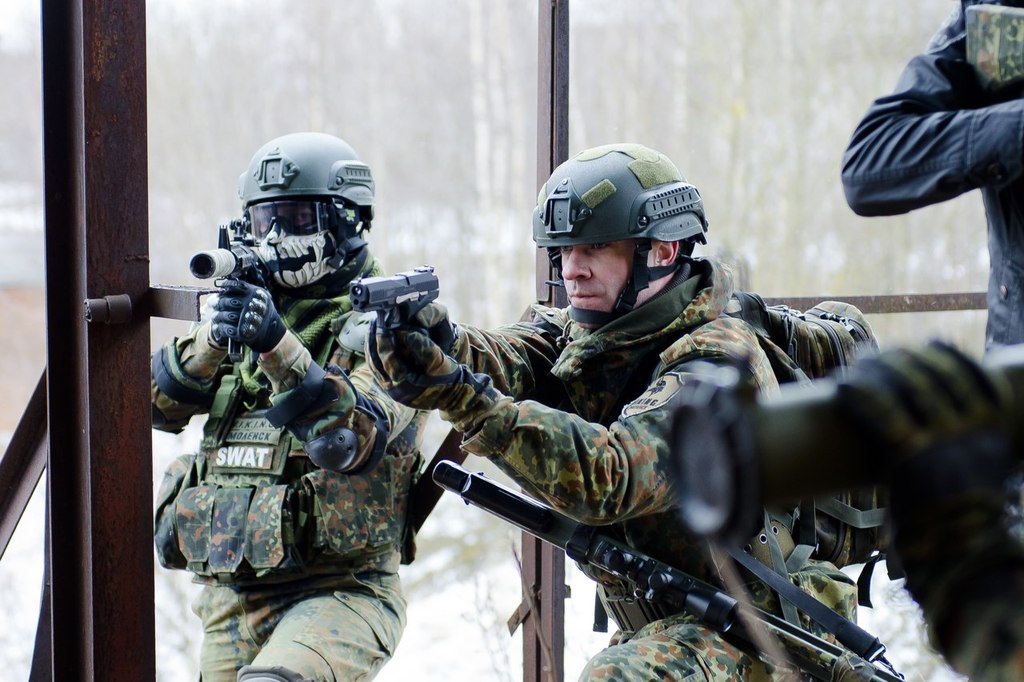 1. Check the sector of fire. While there is no enemy close to you, take a cold survey of the situation, put away everything that prevents you from taking aim comfortably: stones under your feet and twigs, catching the barrel, will hardly ever help you strike your enemy.

2. Don’t forget about the hit sensors on your enemy’s head. Should we explain where to shoot first? It is necessary not only to follow your enemy, but to remember about yourself: don’t pop your head out, take a quick look round, hide quickly, try not to become an easy target for the sniper.

3. Recharge in time, control your tagger supply. When you meet your enemy face to face, it will be disappointing to lose the battle because your tagger has run out of supply.

4. Move constantly. Change your dislocation, consider the flow of events. Short rushes from one shelter to another will cause lots of problems to your enemy. Remember the Golden Rule: who runs slowly, “dies” quickly.

5. Communicate and interact with your comrades-in-arms. It is the victory that matters, so signal your teammates of the enemy’s location, his movements, discuss your further actions with the commanding officer.

The tips listed above are basic. Listen to experienced players, improve your skills and this list of tips will acquire some more points. Eventually you will choose your favourite role in laser tag battles, and the team you will put together, taking part in open games, will gain optimal tactics.