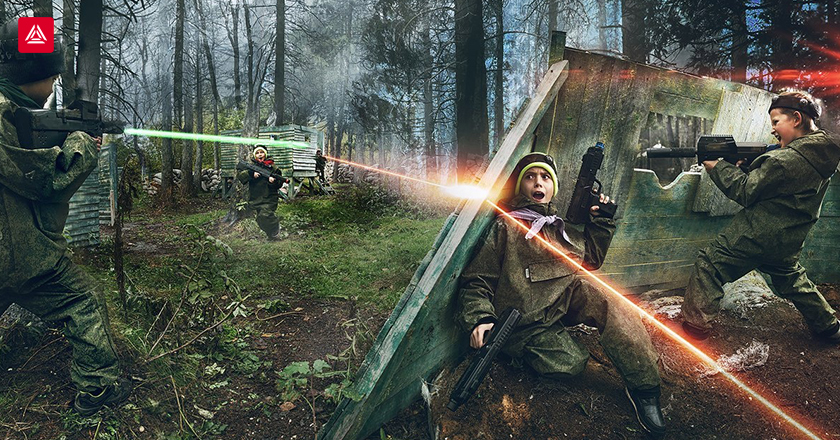 The modern world of entertainment offers a wide variety of leisure activities. Everyone chooses according to their abilities and hobbies: some prefer PC games, others – laser tag battles in reality. It seems that nothing can be common between entertainment in the virtual world and in real life. However, there are similarities. Moreover, it is possible to combine the experience of both types of leisure activities for the benefit of health and mind.

What do PC games and laser tag battles have in common?

In the world of PC games various shooters and strategies received massive popularity. A lot has been said about threats that a PC poses for the user, but with a reasonable approach and dosed immersion in the virtual world, you can find something on the plus side. As for laser tag games, there's no harm talking, only pluses. Active games with safe laser tag equipment in the real world, not the virtual one, is a great way to warm up and get a charge of positive emotions.

On the technical side, the two types of entertainment are quite different. Laser tag has borrowed games various scenarios from PC games.

In terms of self-development, socialization and getting psycho-emotional pleasure laser tag and PC games have their own features.

Stress relief. For many people, PC games are a way to relax and distract from external problems after a hard day's work. But there are those who need physical activity to get rid of the stress they accumulated during the day. Laser tag games can be very useful in this situation – a portion of physical activities in an unusual atmosphere will allow you to forget about the working routine and relief the accumulated stress.

Making like-minded friends. Playing online, many gamers make friends. They chat, discuss problems, game strategies, methods of leveling up characters, share experience. In this regard, PC games learn to communicate – that is, to find common ground with unknown people of different sex, age and nationality. Laser tag also brings people together. During large-scale games you can make new acquaintances and make friends, and during holidays or corporate parties in the laser tag club – spend time with your family, colleagues and friends. 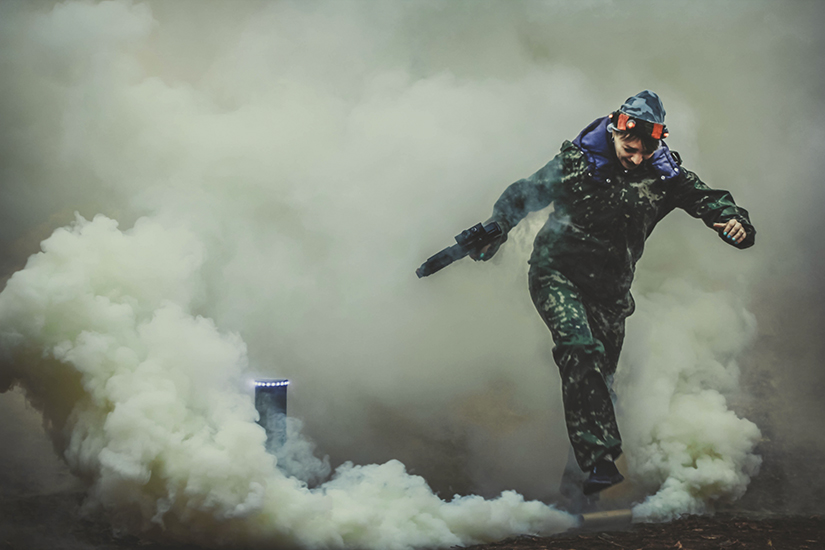 Sense development. PC games help train fine movements and vision. Gamers are able to quickly notice small details on the screen, they have a well-developed coordination, because their success depends on those things. While playing laser tag you can also train your eyesight, because you need to notice your opponent from afar, to find a disguised player among the bushes and barriers, to hit the target exactly.

Getting positive emotions. The purpose of any leisure time is to get emotional relief and pleasure from the time spent. Both the fans of PC games and laser tag fighters will be satisfied.

Playing PC games is much more interesting while performing a mission or working in a team. The same is applied to laser tag games. Running and shooting at enemies is interesting only at first. Once the players get used to the game, they want to experience new emotions. Therefore, owners of laser tag clubs offer their guests a variety of scenarios that are run using original equipment. Popular scenarios often resonate with famous PC games, so PC gamers will quickly get used to the game of laser tag.

Here are some interesting options for laser tag games:

1. Capture the flag. This is a common scenario on which the Overwatch game is based. You might have already met the mode in the World of Warcraft. The two teams have their own base and flag. The task is to capture the enemy flag and deliver it to the home base. There is an option of the game with one flag, when participants of two teams first must find the flag, understanding the lay of the land, and then engage in a fight for it. 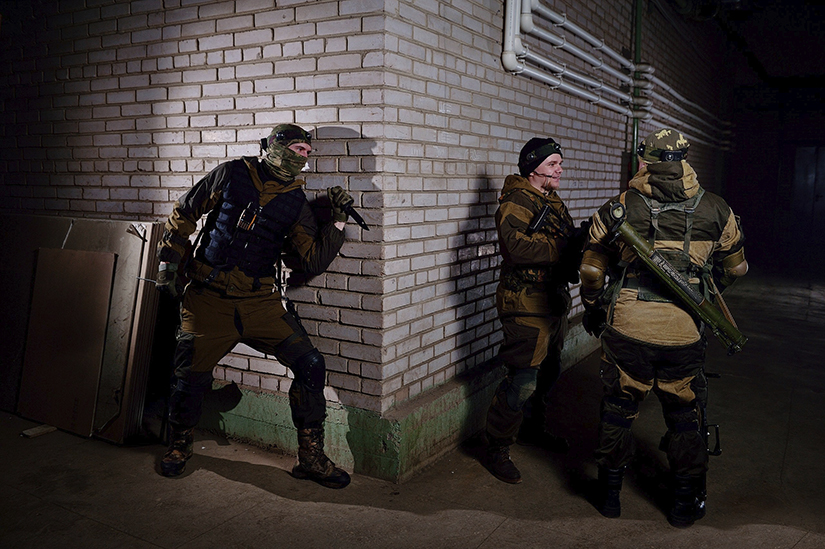 3. Operation counterterror. This scenario is from Counter Strike, everyone's favorite PC game. You will find the same mode in the Point Blank game. The terrorists plant a bomb in a certain place, activate it and wait till its explosion without letting the counter-terrorists approach the explosive device. The task of the counter-terrorists is to defuse the bomb and prevent a terrorist attack.

4. Team Deathmatch – perhaps the most common scenario, on the basis of which most PC games and shooters are created. The game is simple - two teams play, the task of each team is to completely destroy the enemy team.

We have listed only a few options, in practice there are many more. In each case, you can invent and set your own rules, facilitating or, conversely, complicating the task for players depending on the level of training of gamers. Not only laser tag game devices (taggers + headbands) are used for scenario games. There is a whole range of additional devices – control points, medical kits, bases, command posts, mines. In some cases, an already complete game set is provided including the necessary game accessories.

Since the rules of laser tag battles repeat the principles of PC games, it is logical to assume that players who have played PC games will quickly understand laser tag. They already have accumulated experience in teamwork and understand the game tactics. However, that does not mean that a person without training cannot play laser tag. This type of military and tactical game is available to anyone. All you have to do is to carefully study the rules, understand your role and act as a team.

Laser tag battles are much healthier than sitting in front of a PC screen. Playing laser tag, you can plunge into childhood and have fun in the fresh air relieving stress after a hard day. Those who play laser tag regularly appreciate this game for the opportunity to practice shooting, keep fit and develop logical thinking.

1. Chatting is no substitute for live communication. Playing with a team of strangers, a person learns flexibility, trains to find common ground with different people.

2. Laser tag brings together families, colleagues, friends. Having gathered with your loved ones, you can strengthen family relationships, learn better your colleagues, have fun with friends, which is not the case with PC games.

3. Movement means life. Running, disguising, aiming, showing agility and flexibility – this is exactly what PC games lack. A moderate physical activity is good for everyone, especially those who have a confining job.

4. Live emotions and new knowledge. Playing on the equipped laser tag arena and the playground, the player plunges into the atmosphere of PC games, only here everything is real – weapons and laser tag equipment, suits, light and sound effects. Here you can take an authentic laser tag gun and feel like a real fighter. Laser tag can instill interest in weapons, military science and history, as many laser tag clubs have models of real weapons, including historical ones.

As you can see, laser tag has a lot of advantages. Not surprisingly, this game is becoming a very popular form of leisure and recreation activities. The organizers equip arenas for indoor laser tag with special effects and a special atmosphere of semi-darkness, offer games on the playgrounds, organize holidays for children and teenagers, hold field games. You can play laser tag with anyone, anywhere and anytime you want. The games are designed for different age and level of physical preparation. All you need is to be in a great mood and a desire to have fun and a good time.