How many contemporary tactical games do you know? Let’s count together: paintball, airsoft, hardball and laser tag. These all are military style team games. Their objective is defeating the enemy. They are all about one thing, aren’t they? Yet there are plenty of differences between them. Paintball, airsoft and hardball are rough, violent, to say the least. That is why mostly men participate in them, for they are less likely to worry about bruises and injuries. In contrast to the abovementioned games, laser tag is completely safe yet just as enjoyable! This game is for everyone: men, women, children.

Since recently, laser tag has been called the next generation sports. In this game, there are indeed a lot of elements that have been borrowed from sports. First, laser tag is a real competition in which the strongest (or the shrewdest) wins. Second, you can’t avoid physical exercise during a game of laser tag (although the laziest can bring it down to a minimum). Third, the most experienced laser tag players, same as all sportsmen, hold regular trainings in order to excel themselves. And last, there are laser tag championships and tournaments – same as in real sports. 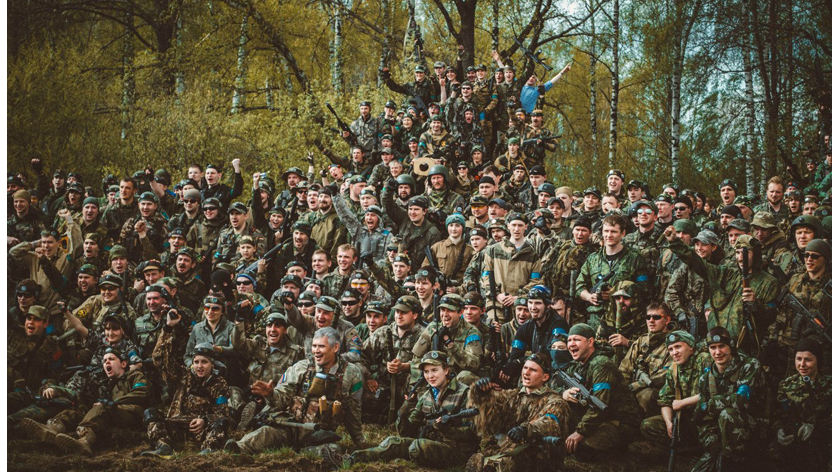 However, new players need no special preparation to start a game. After five-minute preliminary instructions they can join the action.

Professional equipment is key to success

Talking about sports, it is not only determination and regular training that matters when it comes to achieving top results – it is also genuine professional equipment. For example, it is a lot more satisfying for someone to kick a real ball about a football field, to wear special trainers for jogging, to have a punch bag not a bag of sand. We, too, offer professional laser equipment for laser tag. By the way, not only is it technically immaculate – it looks rather realistic, too. A great example would be the AK-12LT PREDATOR play set that was developed by LASERWAR specialists. It bears almost true likeness to its prototype – the 2012 AK. By the way, the AK-12 has been specially created for sports competitions. It differs from the combat version by its weight: made of impact resistant plastic, the AK-12 is fairly light (just 1 kg). However, we have special weights that can be built into the frame for those who might consider it too lightweight. 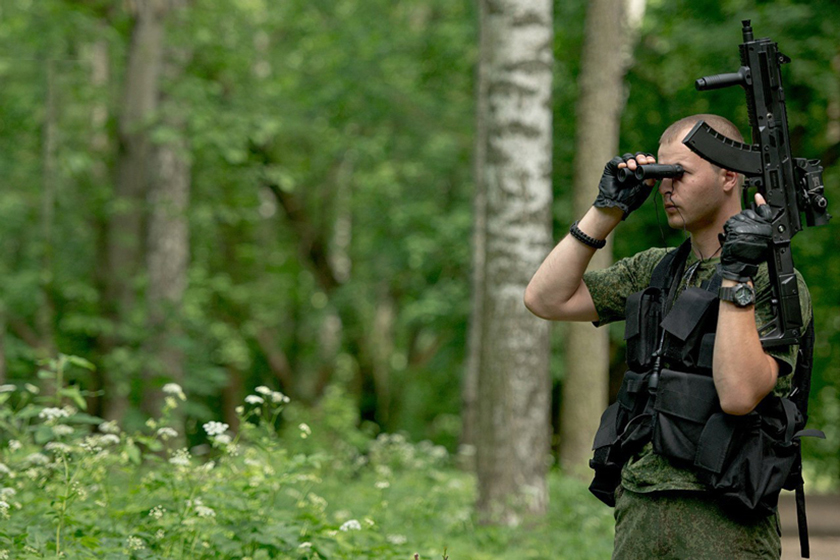 The electronic components that have been compactly fitted inside of the assault rifle include an accumulator, a motherboard, an optical system. The new edition AK-12 is fitted with an LCD screen. All the essential game info is displayed on it: amount of cartridges, magazines, lives. The outstanding optical system provides an effective range of the infrared ray (a virtual pellet) of up to 250 metres. The AK-12 is powered by an accumulator that provides up to 30 hours of non-stop operation. On top of everything, the AK-12 is ergonomic: the grip was designed for both an adult’s and a child’s hand. All-in-all, using such a weapon either to play or to train is a delight!

Laser tag is the most fair sports game. Its essence is playing off a few tactical scenarios by two rival teams. The scenarios can vary a lot, starting with imitations of real combat actions and ending with scenes from fantastic movies. All weapon models are fitted with infrared ray emitters. There are special sensors on players’ headbands and outfits. When the ray hits the sensor, a sound and vibro signal is produced. The hits and the degree of damage are registered by the electronic equipment, so cheating is almost ruled out. When a player gets killed, the weapon automatically switches off. A play field (open or closed) may be equipped by decorations, obstacles or even mannequins – much depends on the game scenario here. Game area boundaries, start and attack zones are decided upon in advance. Besides, there are always strict rules which must be obeyed. For instance, no communication or advice giving is permitted between “dead” and “live” players. It is also forbidden to cover or remove sensors during a battle. There are rules for “the sympathizing”, i.e. for those who come to support teams, too. The main rule that must be obeyed by fans is that they must not get involved with the game. Fortunately, one can follow a game of laser tag without having to worry about one’s safety. Yet this does not mean that the referee won’t notice someone who tries to help his favourite team.

Possessions don’t always give an advantage

As we go on about game equipment, we need to recall one unofficial sports rule: everyone has equal rights in a game. The winner is not at all the one that is equipped better than others, but the strongest, most astute and accurate. Teams must have equal numbers of players. They must be equipped in the same way, too. No unfair advantages. Players receive standard sets of equipment and weapons: normally these include a vest with sensors and a headband (for each player) and, say for instance, a few AK-12s (Kalashnikov assault rifles), one sniper rifle and one pistol (per team).

How about the referees?

In laser tag, as in any other competitive sport, one should be able to interact with other players, to think outside the box, and to be able to predict rival’s actions, increase one’s physical strength and improve one’s skills by regular training.

Of course, a game can be considered fair if it has no impartial participant that performs the functions of a referee. In laser tag organizers usually become referees: they explain the rules and make certain that they are followed, punish cheaters and give penalties to the guilty. As previously mentioned, hits are registered by the electronics which cannot be tricked. Yet at times players, carried away by the game, start playing the fox. For example, they continue playing after having been killed, try reloading their weapons and even attempt wrestling. A referee (there may be more than one) deals with arguments and ensures that safety rules are adhered to. 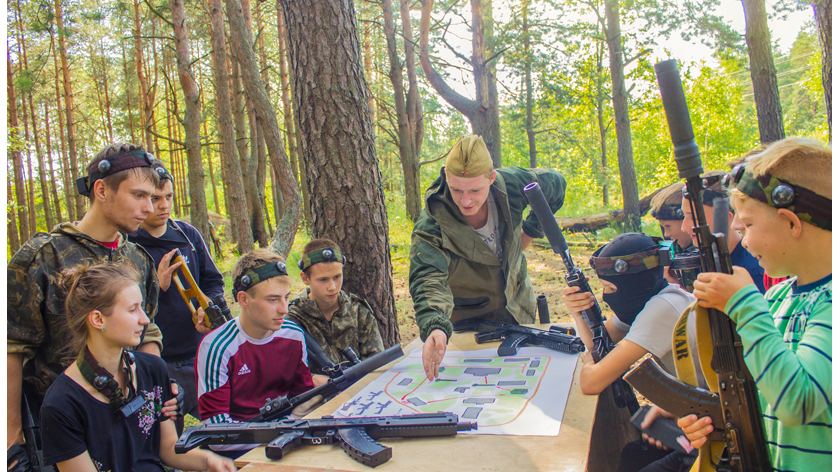 The higher the professional level of a team, the harder is the game and the stricter are the rules. For example, when holding tournaments and championships, teams must adhere to a uniform code of conduct. Those who break the rules will be strictly punished by taking away the earned points from them and even by removing the violators from the play area.

Right now, laser tag is used for patriotic education and for the preparation to military service. There are thousands of followers of this game and its popularity keeps growing. Every year, the number of laser tag clubs and professional teams in Russia is growing, sports laser tag federations are created. Besides, Russian teams are among the leaders of international competitions. Therefore, the next generation game has all the chances of becoming an official sporting game in the nearest future. We are sure that this is just a matter of time!