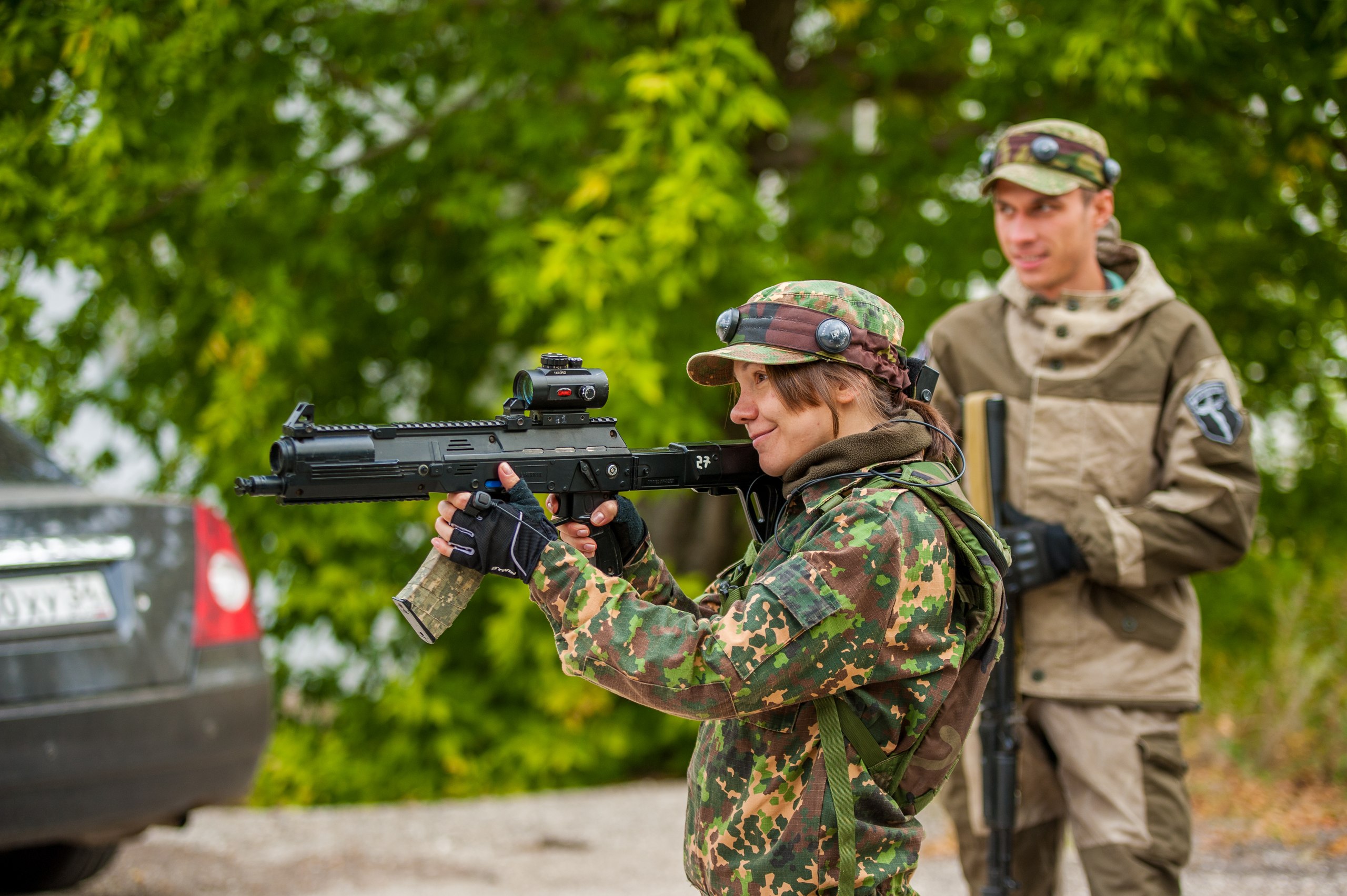 We have prepared a set of rules for you to play laser tag. It can be used as a basis for writing game regulations, player memos or local tournaments. It contains the fundamental provisions that are used in one way or another by the organizers. 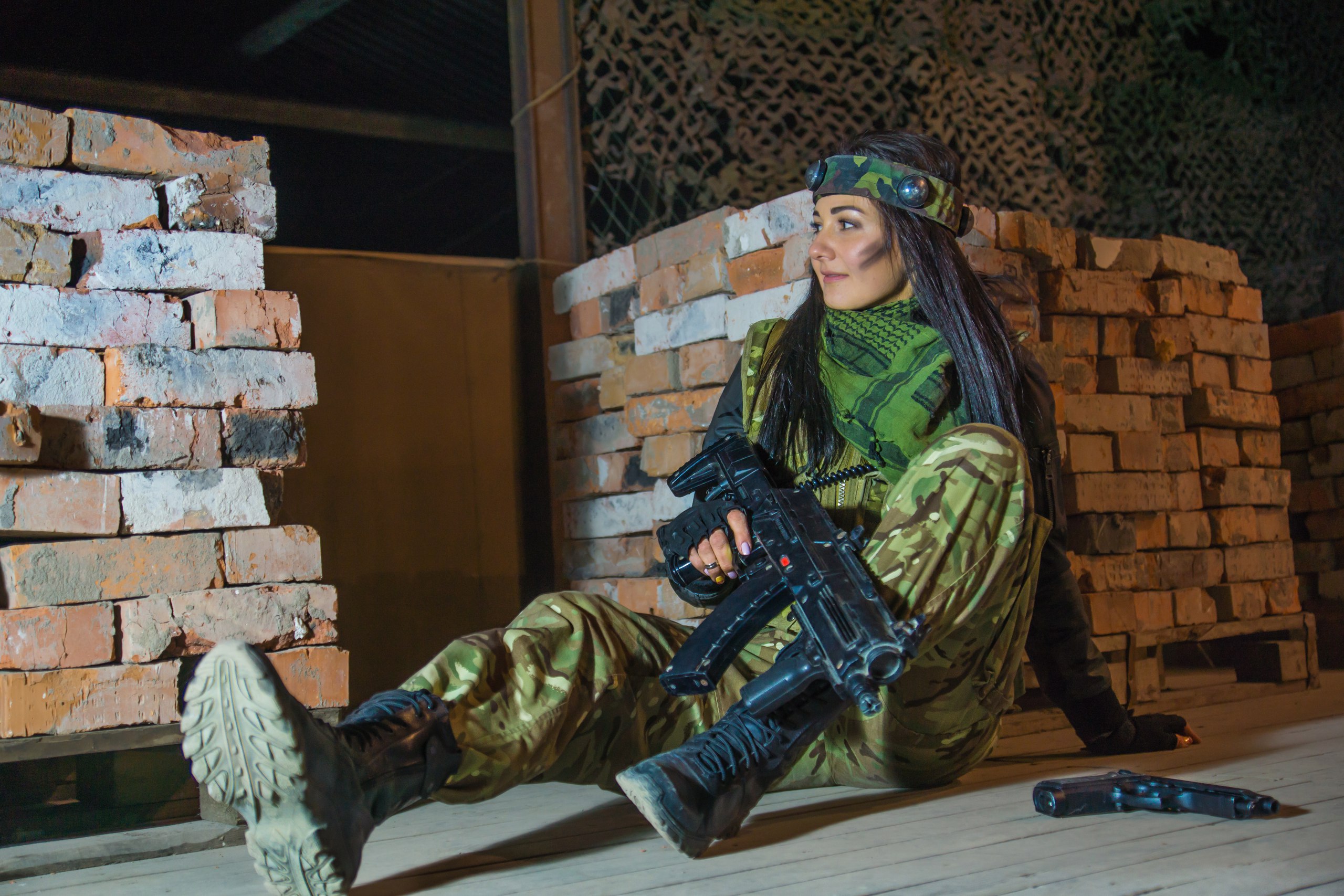 1. Vacuum cleaner - a situation, in which the laser tag player fires blindly, hiding the headband. You can't hit him back.
2. Ostrich - a situation in which the player hides the hit sensors by any material that does not pass the IR impulse.
3. Jesus - a situation where a player uses additional laser tag equipment for resurrection. This includes remote controls, medical kits, homemade game devices.
4. Ricochet - a situation in which a player uses the reflection of the IR pulse from the surface.
5. Equipment reconfiguration - a situation when a player has arbitrarily changed the equipment settings, and the set parameters contradict the organizers' official settings.
6. It is forbidden to play under the influence of alcohol, drugs or other intoxication.
7. It is forbidden to use obscene language and have physical contacts with other players. (hitting others with the buttstock, hands, feet).
8. It is forbidden to perform tactical maneuvers outside the playground.
9. It is forbidden to break, drop weapons issued by the organizers for rental.
10. It's forbidden to talk to your players after you've been "killed."

Rules on laser tag equipment use 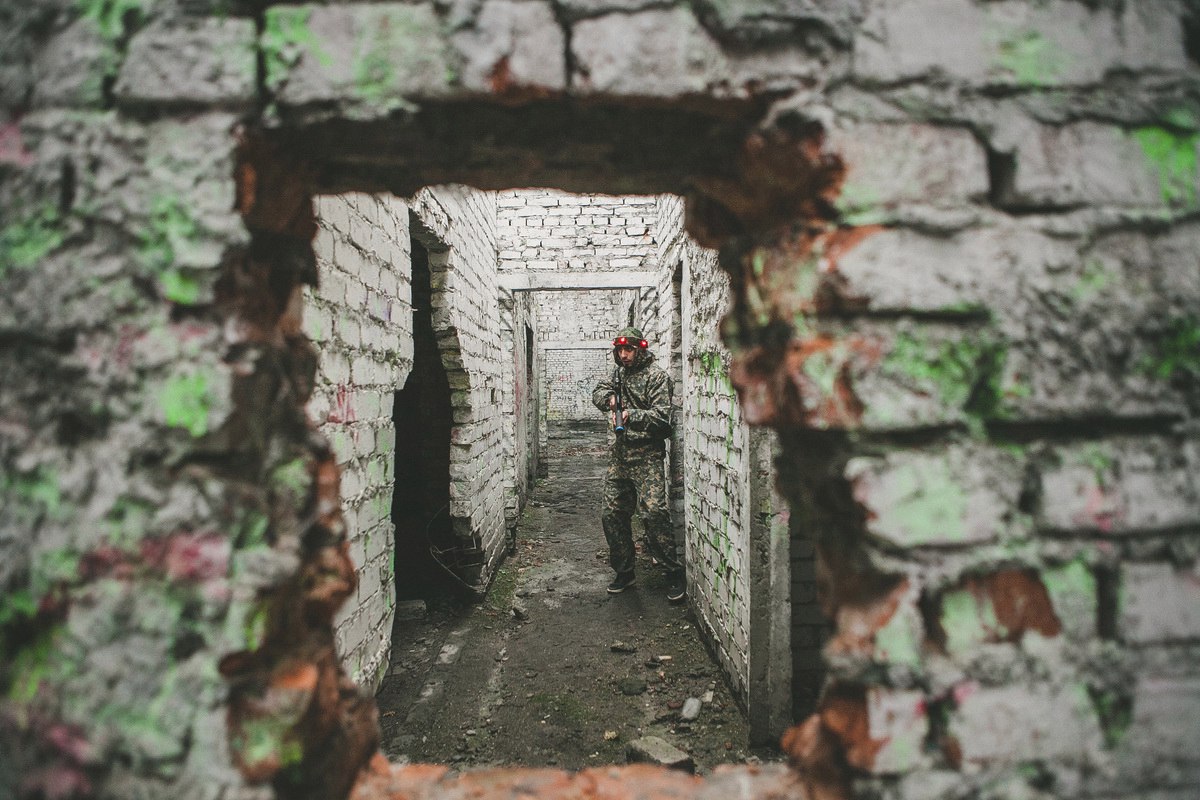 1. If grenades and mines are used in the game, the organizers may prohibit the use of such laser tag devices (especially in case of electronics integration into non-standard bodies).
2. If the grenades are still used in the game, the reactivation rules are approved in advance by the organizers.
3. If a player has found another grenade, he must return it to its owner by addressing the organizers.
4. In case of a laser tag knife, any contact actions that can cause physical harm to the player are prohibited during the attack.
5. The rules for using the laser tag knife are determined by the organizers in advance and communicated to the players during the pre-game briefing.
6. If the game uses a medic or any of the laser tag pulses, it can only be used on team respawns and only by the responsible organizer. The remote control is not handed over to the player unless it is specified by the scenario.
7. The laser tag headband must be on the player's head during the whole game. No headbands are allowed to be worn around the neck, arms, legs. Hit sensors must not be covered by a hood or some headdress.
8. If the game uses armor, then after the start of the game it's prohibited to remove it, or to lighten the weight of the plates.

1. Communication between players. If there are no additional rules, players are only allowed to interact with each other if they are "alive". Any communication of "deactivated players" is prohibited.
2. Contact with the opponent. It is forbidden to take physical actions that may harm the player. This includes hits, hand-to-hand combat techniques, pushing, spitting towards the opponent.
3. The possibility of radio interception is determined by the organizers before the game.
4. Players revival. It can happen only at a place agreed upon by the organizers. Controlled by a responsible person. The respawn can be implemented after a certain period of time, or at the player's request.
5. The player's revival using the first-aid kit belonging to the opposing team is not allowed, unless it is separately agreed by the game organizers.

This set of rules can be edited depending on the type of game being played, both in terms of strictness and loyalty. When holding kids' tournaments, it is possible to make the list of rules more loyal, and when holding military tactical tournaments, it is possible to toughen and additionally prescribe some regulations. We hope that our list will help the organizers to make their own set of rules.