How to play laser tag: tips for beginners 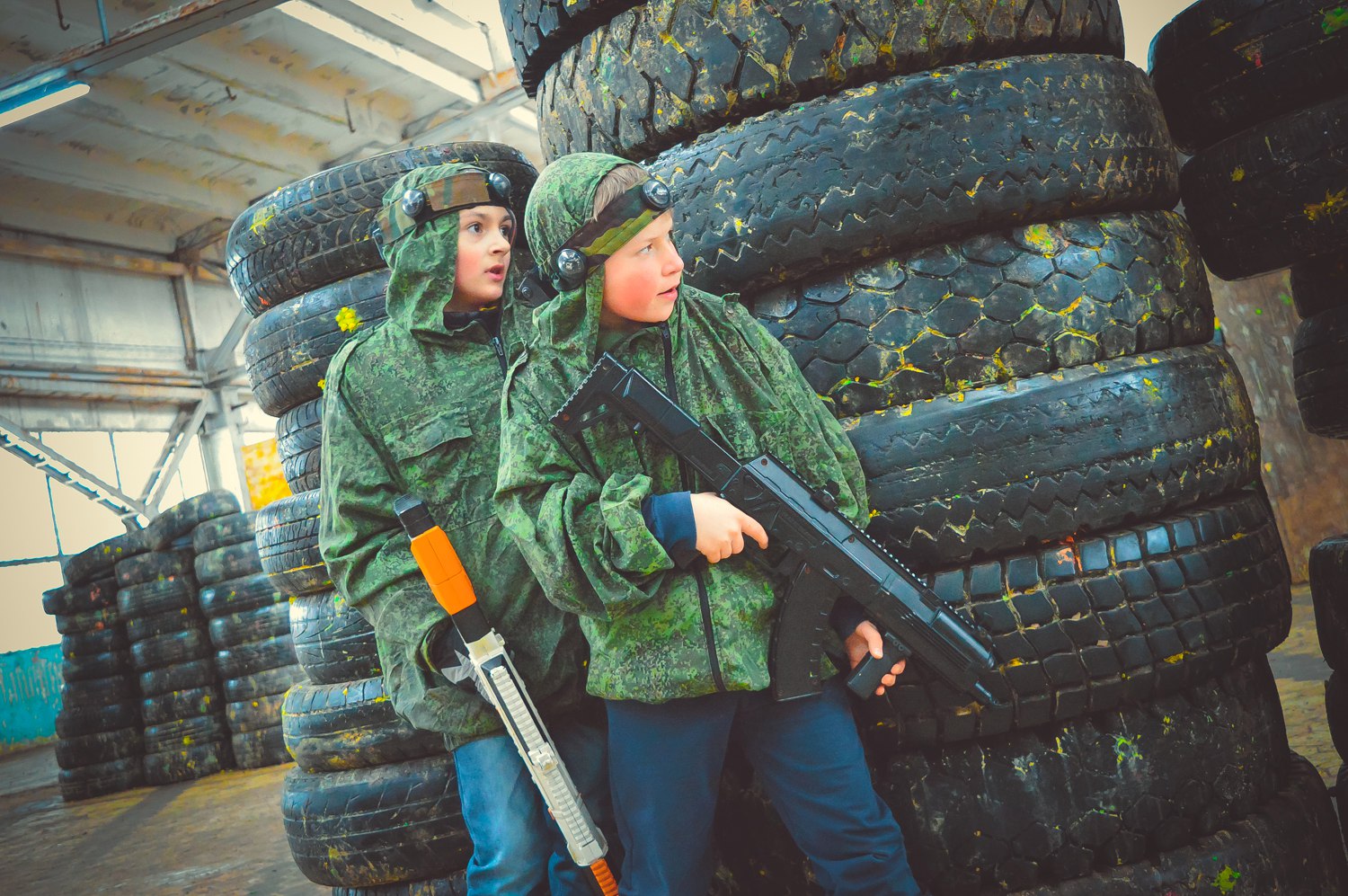 Laser tag is a military-tactical game. As in any military tactical game the player requires good skills to win. And they include not only individual expertise, but also team work. We have prepared some tips for those who are just going to play laser tag. If you are a newbie and have never held a tagger in your hands, our advice will help you win in the initial stages.

1. Study the game location. Learn in advance the playground of the future game. You can do it by studying photos on social networks, maps on the Internet, by stories of other players. Ideally ask your instructor to show you the playground before you start. In this case, it will be easier for you to navigate in many game situations. 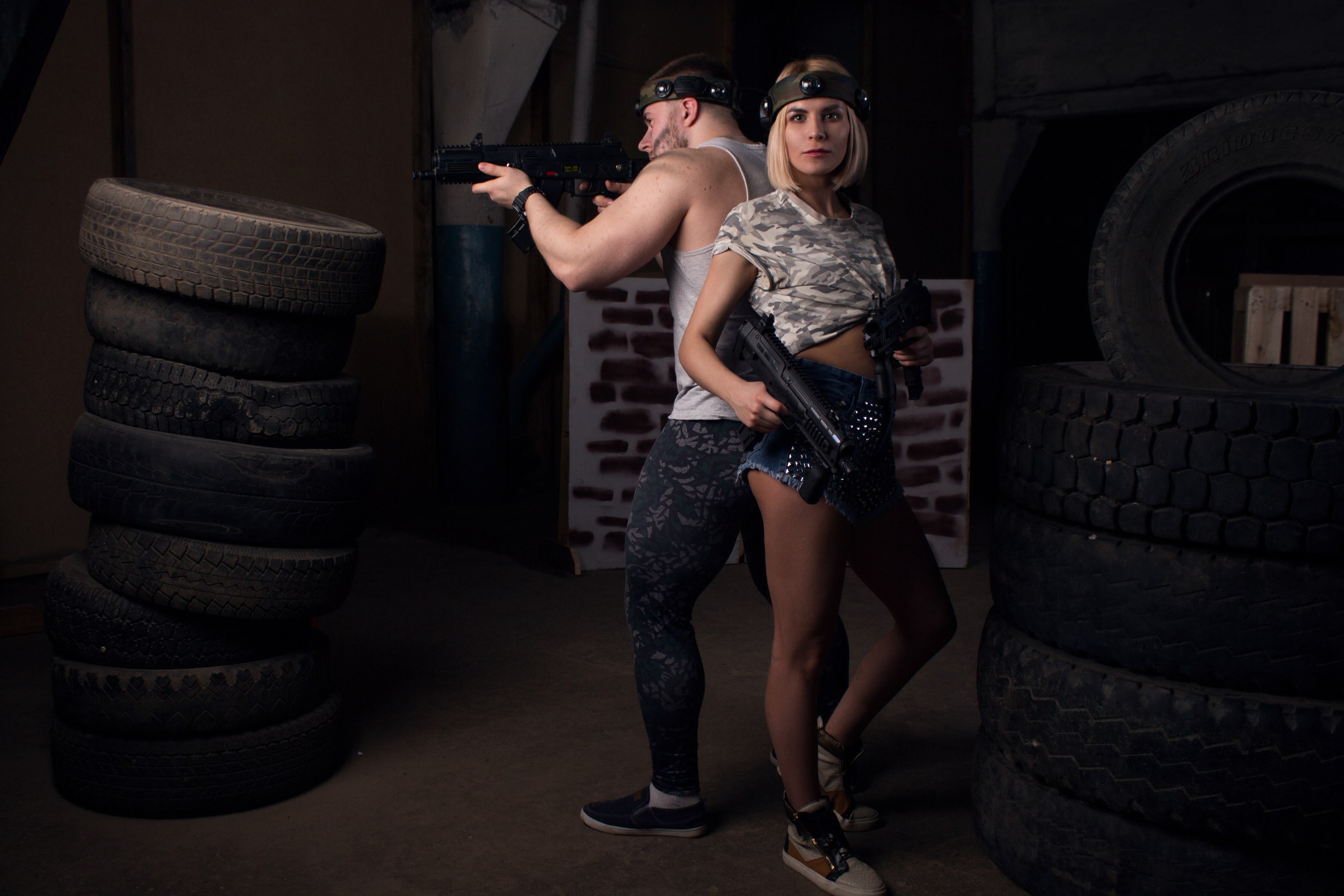 2. Wear special clothes. As a rule, games can take place on abandoned playgrounds and in ruins. That's why it's important not to get hurt. Use your army boots as footwear, and tight military suits as your clothes. It is highly recommended not to use sneakers and shorts. At the end of the game you will have bruises and grazes instead of great memories of the battle. 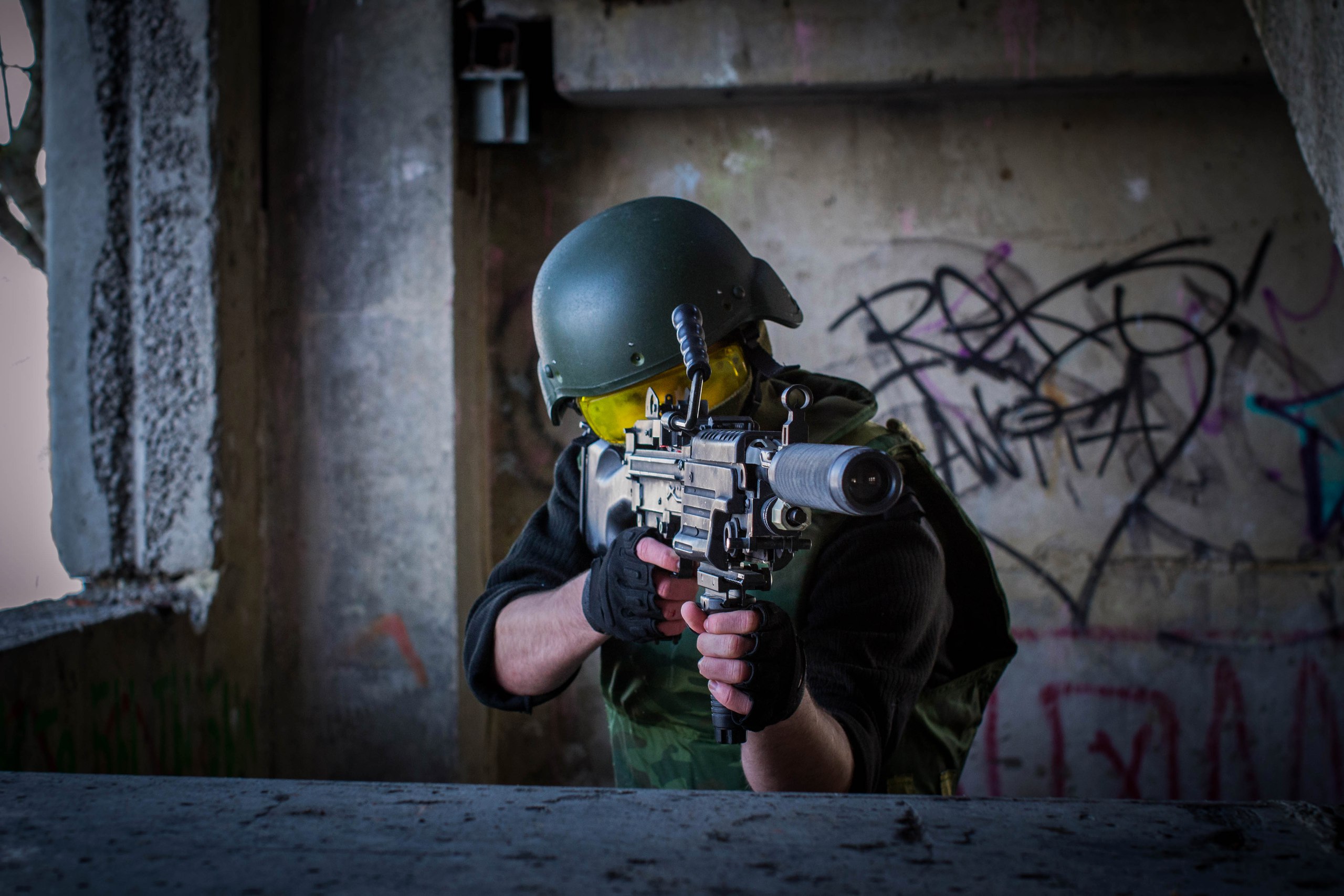 3. Learn how laser tag equipment works. Typically, before the game, instructors explain how to handle game models and devices. Listen carefully to that information. Your attention will pay off in the first encounter with your opponent. 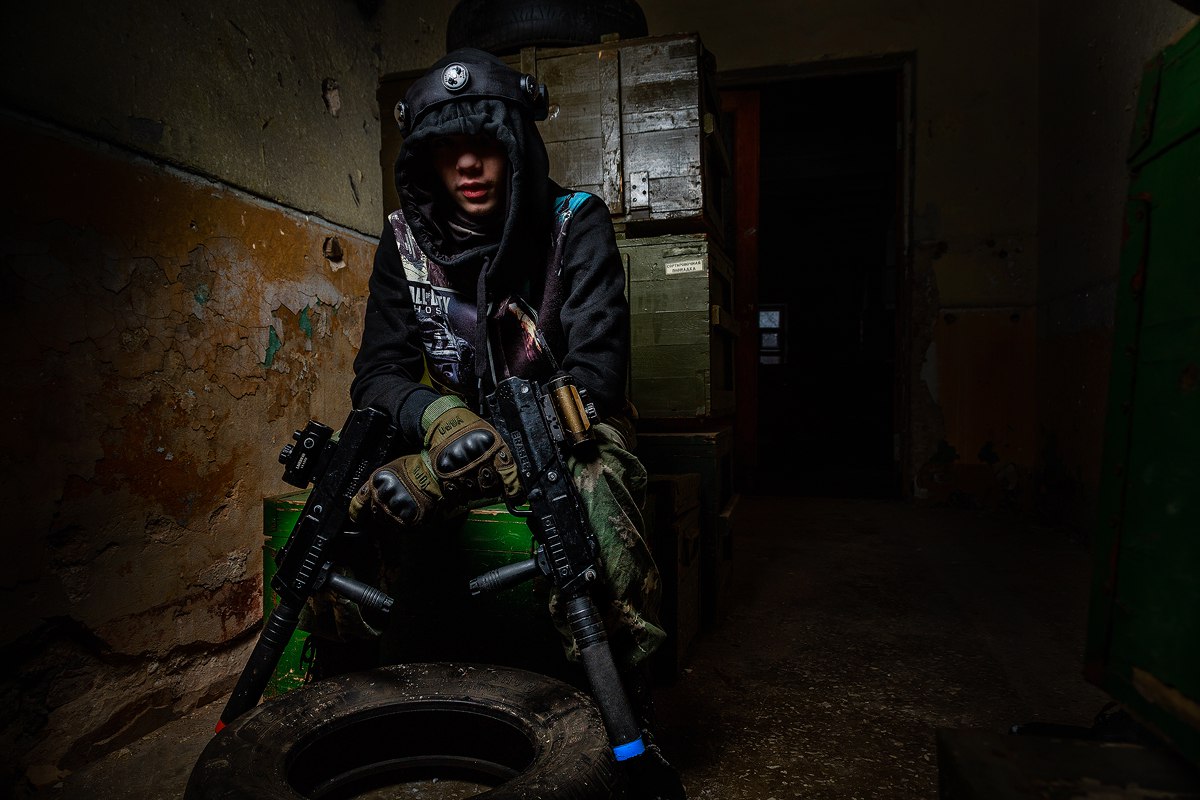 4. Adjust your tagger. Before the game, ask the instructor for time to understand how the tagger behaves during shooting. Have a special target (there are such targets in almost every laser tag club) so that you can understand what an infrared shot and a killing spot are. The 'who learns wins' principe is applied here.

5. Be part of the team. You must understand that if the capture of a control point leads to victory, it makes no sense to spend an hour hunting for an enemy sniper. In laser tag, a personal victory does not mean a team victory. So when you're playing, think about what goals and objectives you need to accomplish in order to bring more points to your faction. 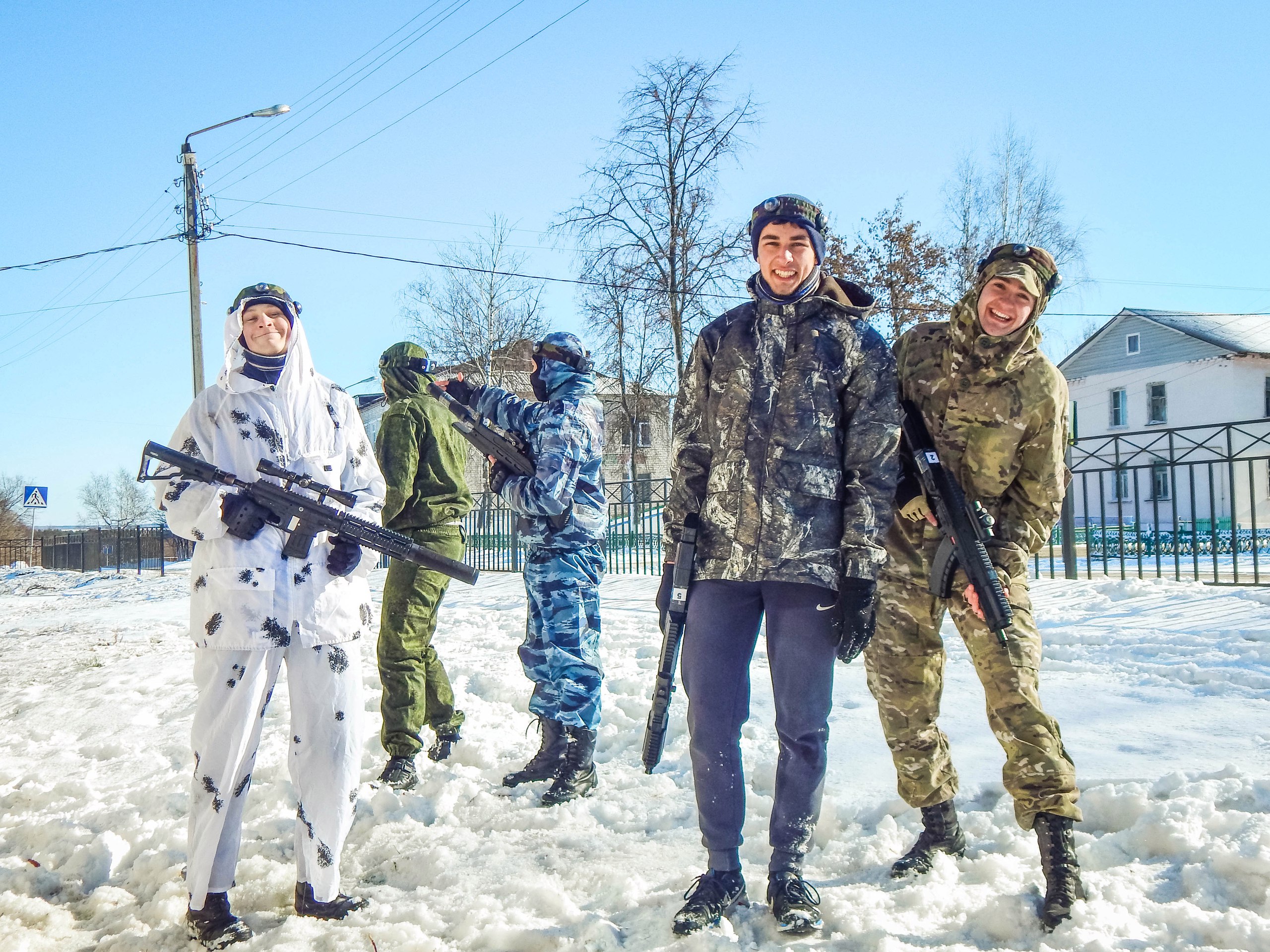 6. Be constantly on the move. Seriously, in laser tag, a player who doesn't move is the best target. Think through your moves in advance, interact with your game partners and keep an eye on your opponent. This behavior will make it harder to 'deactivate' you. 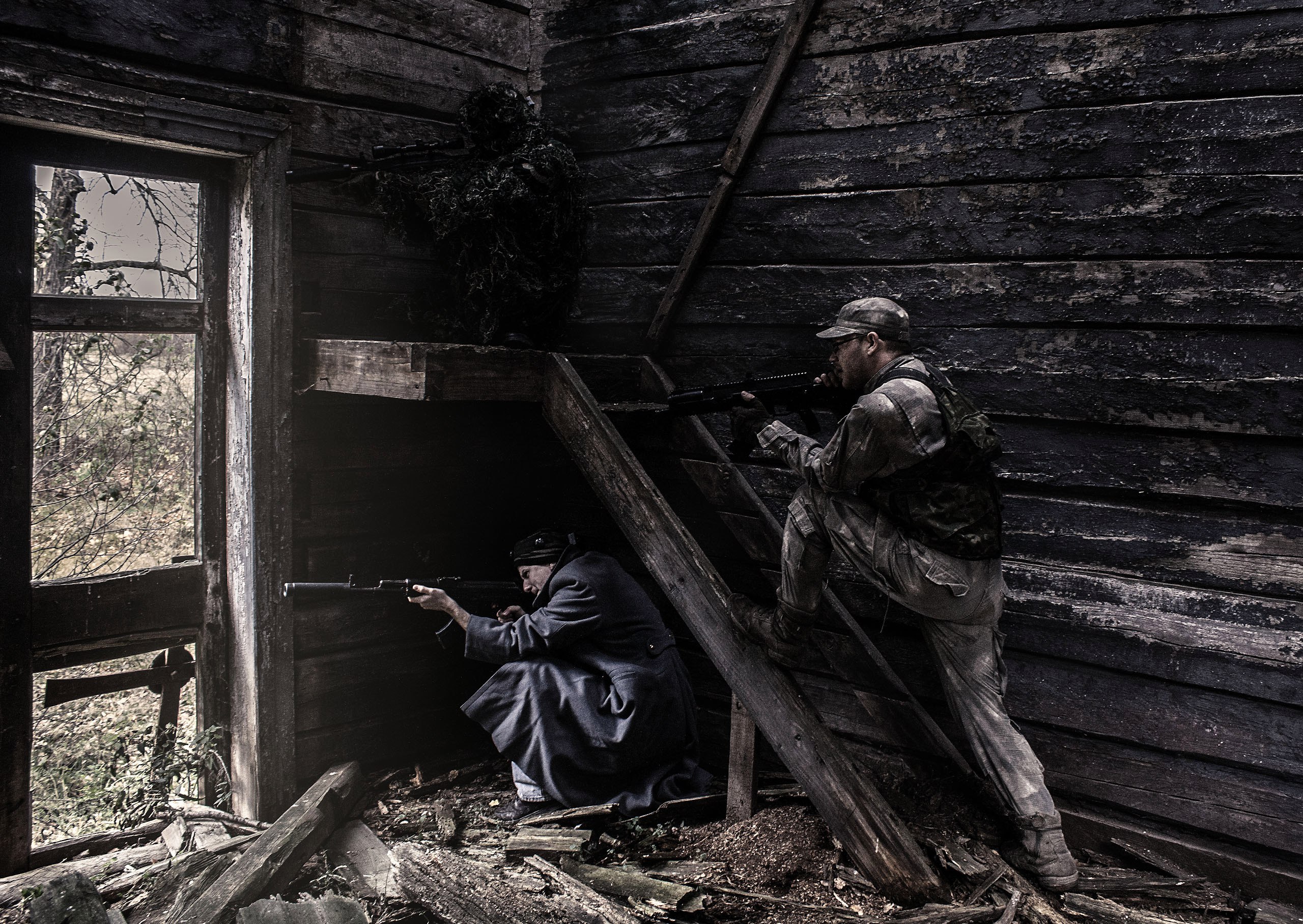 7. Avoid cornering. If you have found a great place to hide, there must be a few ways to retreat. If you're in a room with only one exit, you'll be easily reached by an enemy grenade. 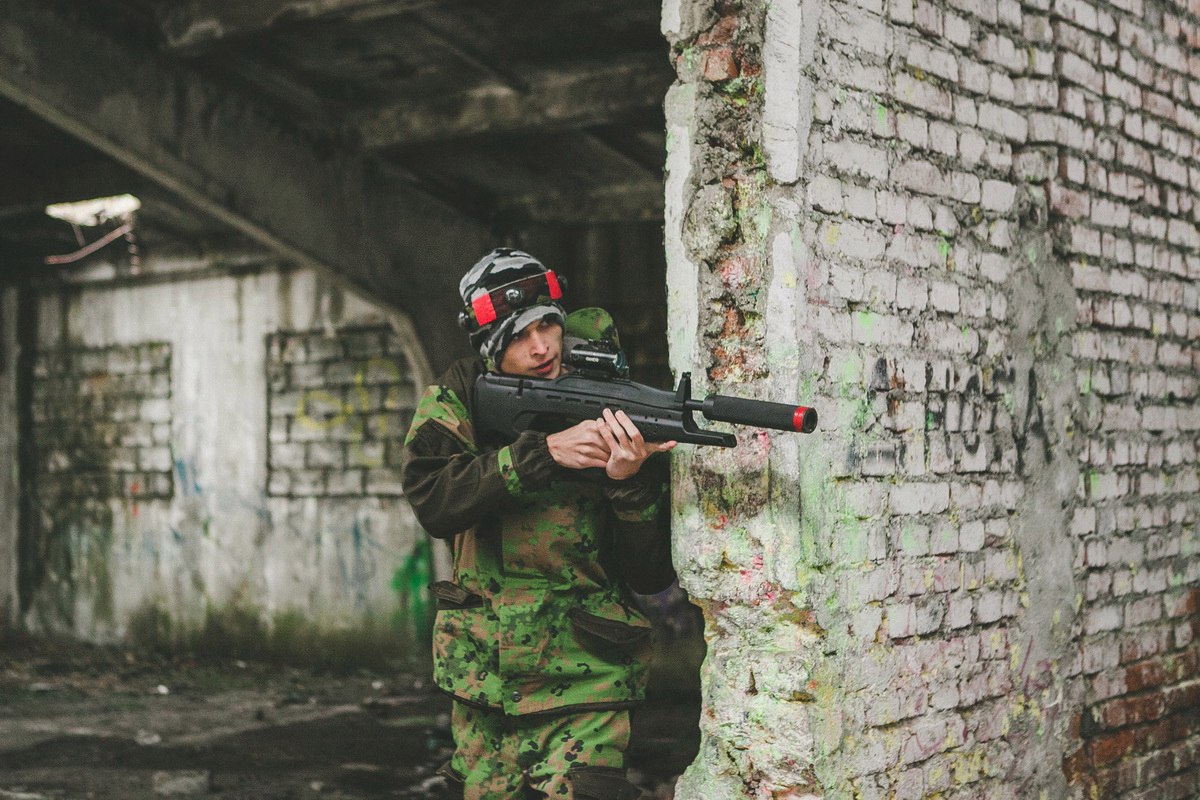 8. Perform more game actions. You can't win in laser tag if you take a couple of shots in 10 minutes. Make breakthroughs, take risks, and shoot at the enemy. Your activity will definitely be appreciated by your allies after the game.

9. Distract the enemy. Chess has the concept of gambit. When you sacrifice a pawn to take a more valuable figure. This principle also works in laser tag. You can send a couple of players to 'rush' the enemy base, and while they distract the opponent, capture a more valuable game object. Like the digital flag. 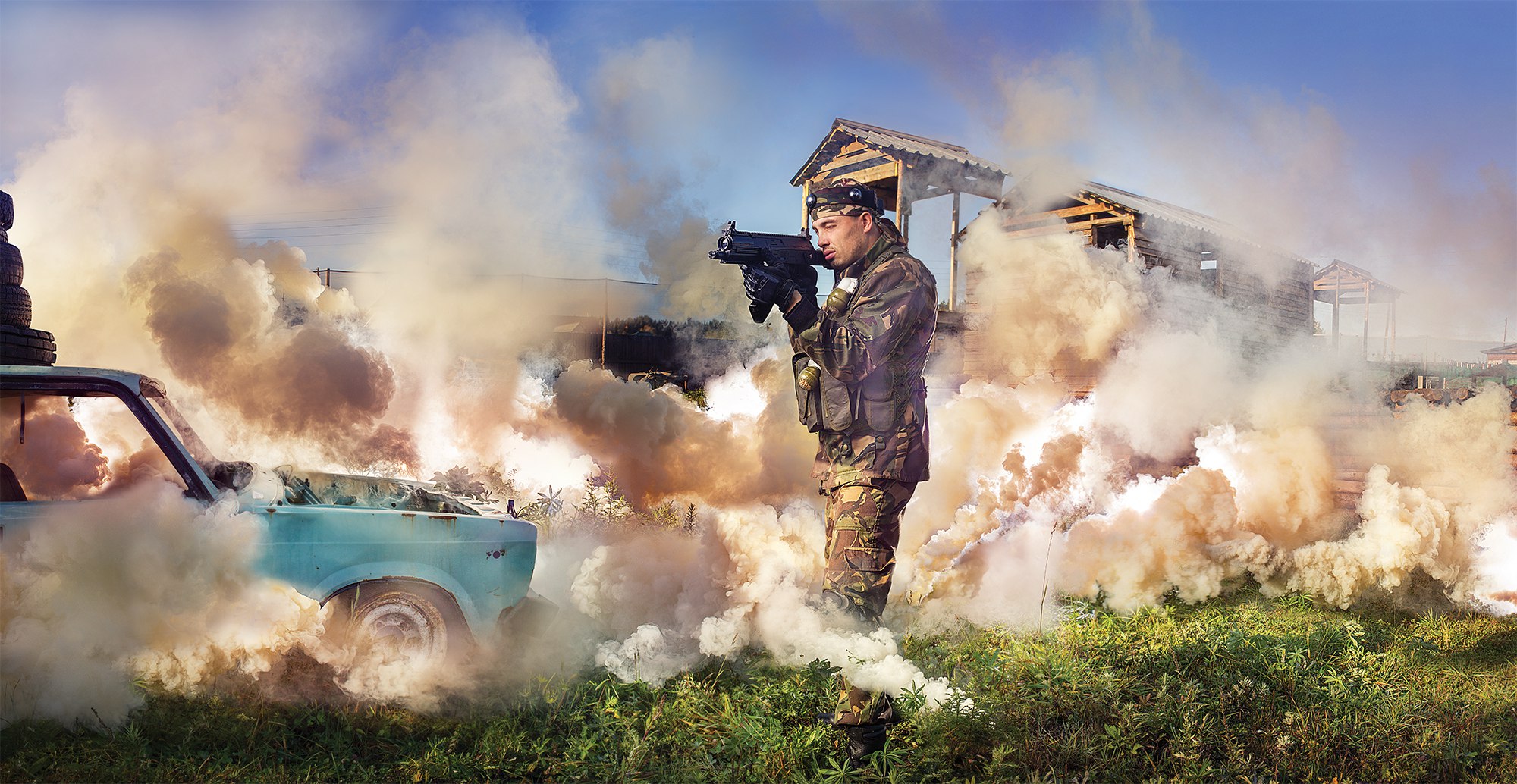 10. Shoot from different positions. Standing, sitting, lying, kneeling - aiming fire must be possible from any position and in any situation. This skill comes with experience. So come play more often, gain experience and win.

10 simple tips for beginners, which are sometimes omitted by experienced players. Follow the above recommendations and never give up. In laser tag only purposeful and persistent players win. We hope you are among those players.