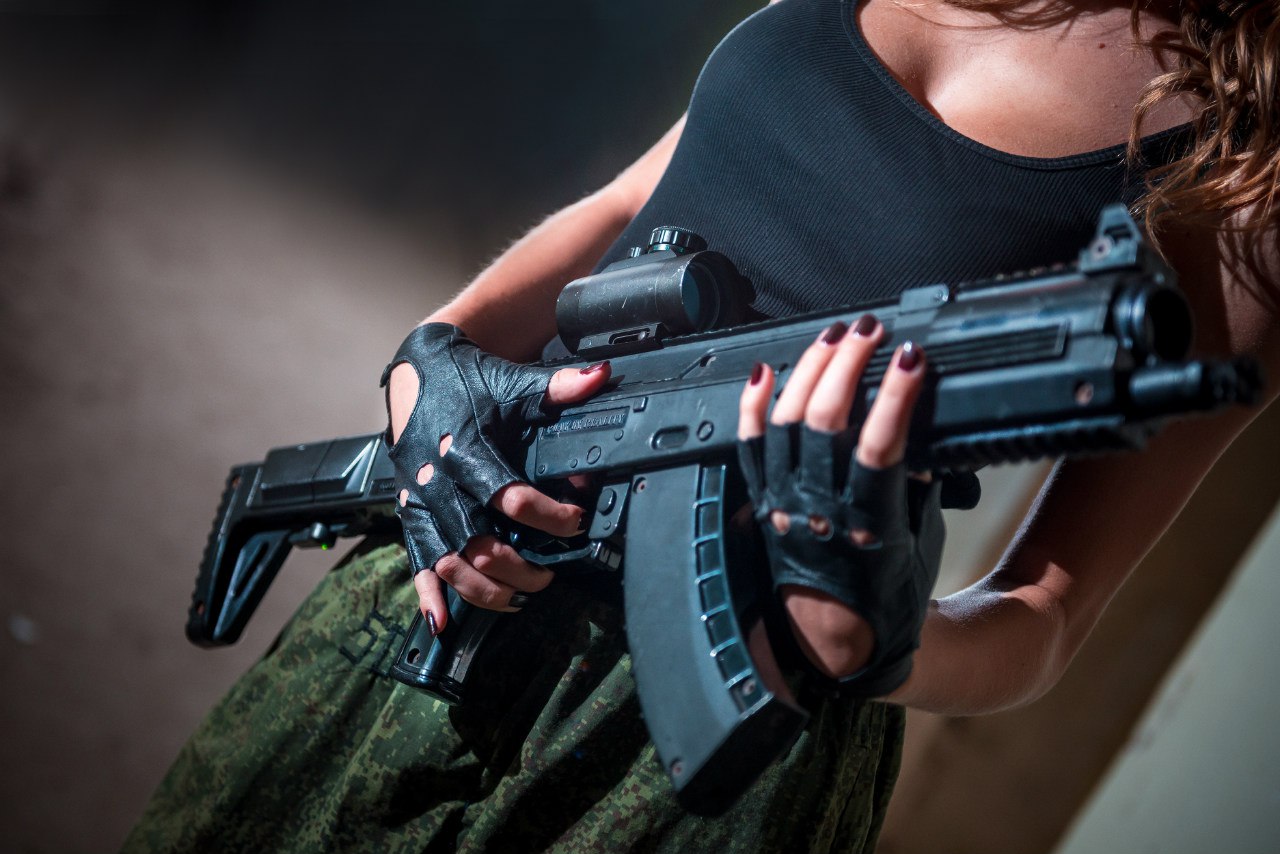 This game is a confrontation between prisoners and the police. Prisoners escape from prison. Their task is to find treasure boxes hidden in advance without being caught by the police. Police officers must prevent fugitives from taking possession of treasures and neutralize intruders. The peculiarity of the scenario is that the fugitives enter the game with an unloaded weapon, while the police begins the chase a few minutes after the round starts. In order to replenish the ammo, criminals need to find an ammo 'stash'. It is prohibited to take the source of ammo with you. Once they have loaded the weapons, the former prisoners start looking for the treasure, while the police continue to pursue and try to take their rivals out of the game. At the same time, members of the fugitive team do not return to the game and wait for the end of the round at an agreed place, and the police can restore life at the 'cemetery', where there is a device with the function of revival.