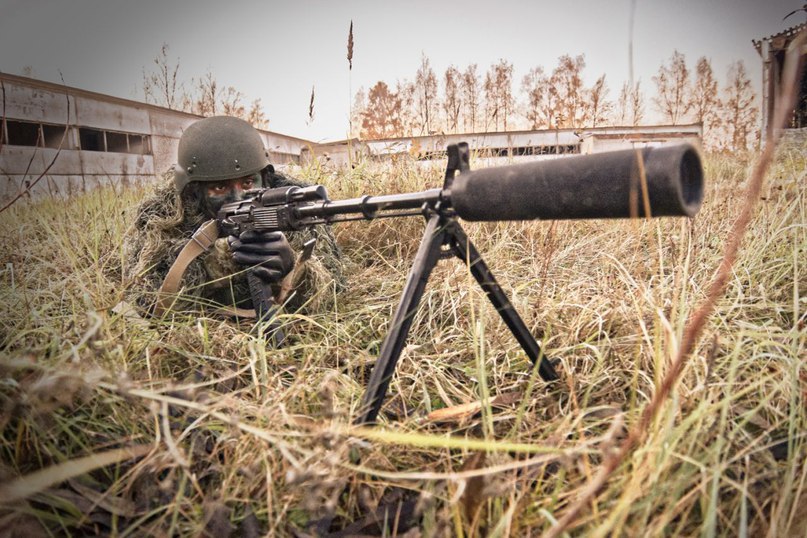 The players are divided into two teams with an equal number of participants and occupy positions on their bases. Each team base has a first-aid kit and a flag of the appropriate color. The task is to capture the enemy flag and deliver it to the home base. There are several nuances.

1. A killed player can only be revived on the home base.

2. If a player is killed while carrying the opponent's flag, the loot is placed on the ground where the flag bearer was killed. The flag can be picked up by the victim's ally - then he will continue to carry it to his base. If the flag is picked by the enemy, it returns to the home base. Another option is to play a scenario with only one flag. One team is defending it, while the other is seeking to get control. Before the start of the game, you can also hand out cards that indicate where the flag is set. The teams will then have to navigate the terrain and first find the object and then engage in a confrontation.