LASERWAR IS IN TOP 100 OF THE NATION ELITE PROJECT 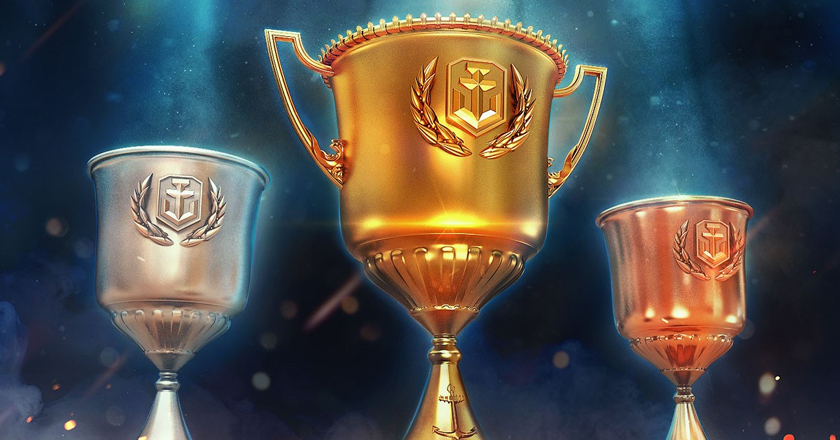 The Nation elite is a social and economic project specially created to evaluate the most recent scientific developments and findings and make them available for the public.

A rating of companies involved in various economic activity sectors is created for this program. In 2016, 700 000 companies of the Russian Federation took part in the rating.

The rating is based on the data provided by the Federal National Statistics Service as well as on the financial report that has been created in accordance with the international standards. Besides, the pattern of companies development during the previous year was taken into account.

In 2016, LASERWAR was in the top 100 companies in the Russian Nation Classifier of Economic Activities “Scientific findings and developments for natural and engineering sciences”. The company has been awarded the title “Leader in economy 2016”.

This title once again acknowledges the high quality of the produced equipment, the application of most recent technologies in the process of laser tag equipment production.

We would not have achieved such high grades has it not been for our customers.

LASERWAR team would like to thank players, rental club owners and laser tag game organizers for all the support given to us during all these years.