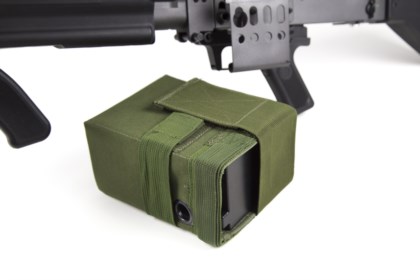 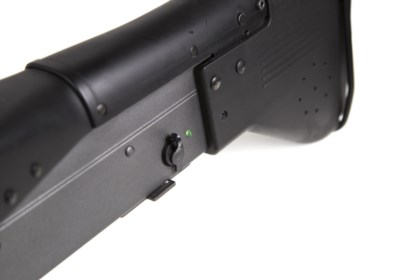 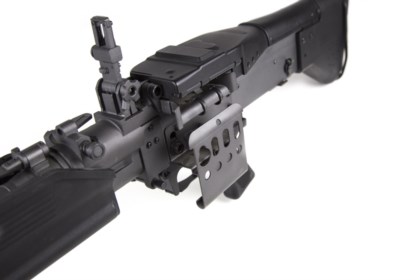 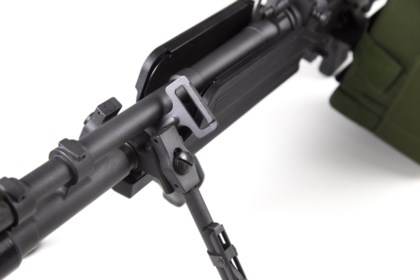 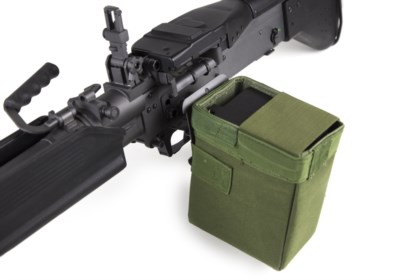 This product has a page with detailed description. Find out more about all of its advantages! 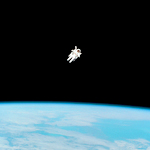 12/30/2019
"A very cool machine gun. It looks very authentic. You take pleasure from taking it in your hands and looking at small and realistic parts. I also liked the ammunition box. Yep, there are no ammo insede. But it makes the game set look authentic. In general, the device is reliable and ergonomic. I don't regret the money spent on the game set. "
Only registered users can post reviews. Login or Register, please.
Privacy Policy Copyright © 2008–2022 LLC LASERWAR. All rights reserved.
Copyright © 2008–2022 LLC LASERWAR.
All rights reserved.
Privacy Policy