The item has been successfully added to cart 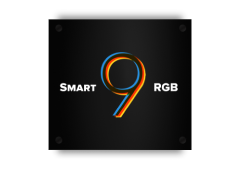 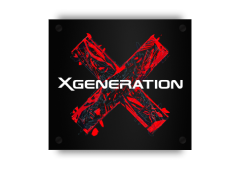 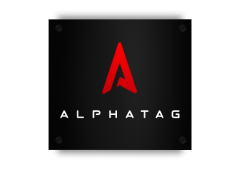 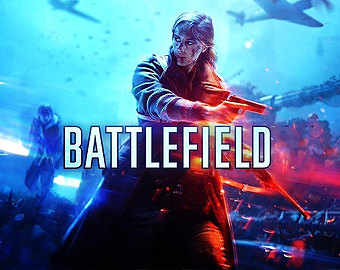 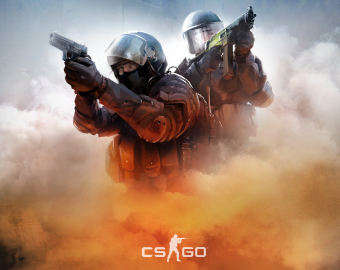 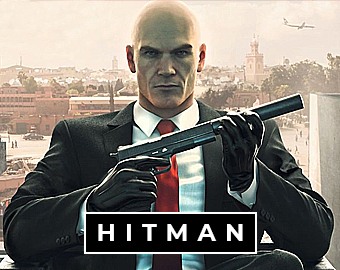 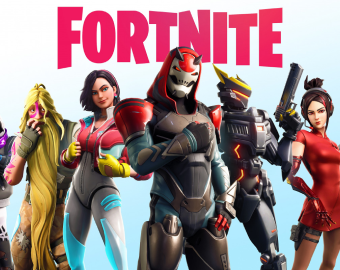 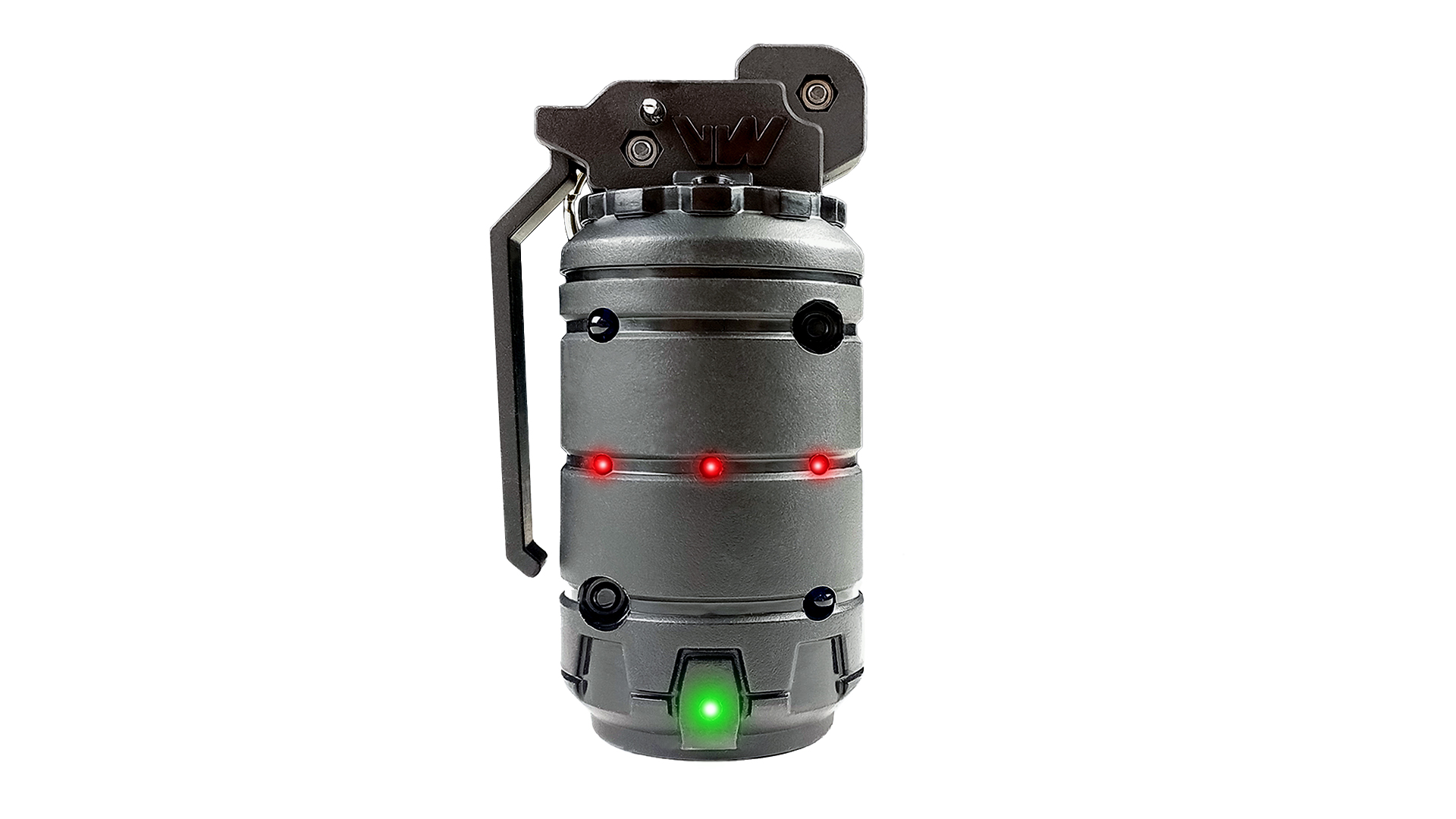 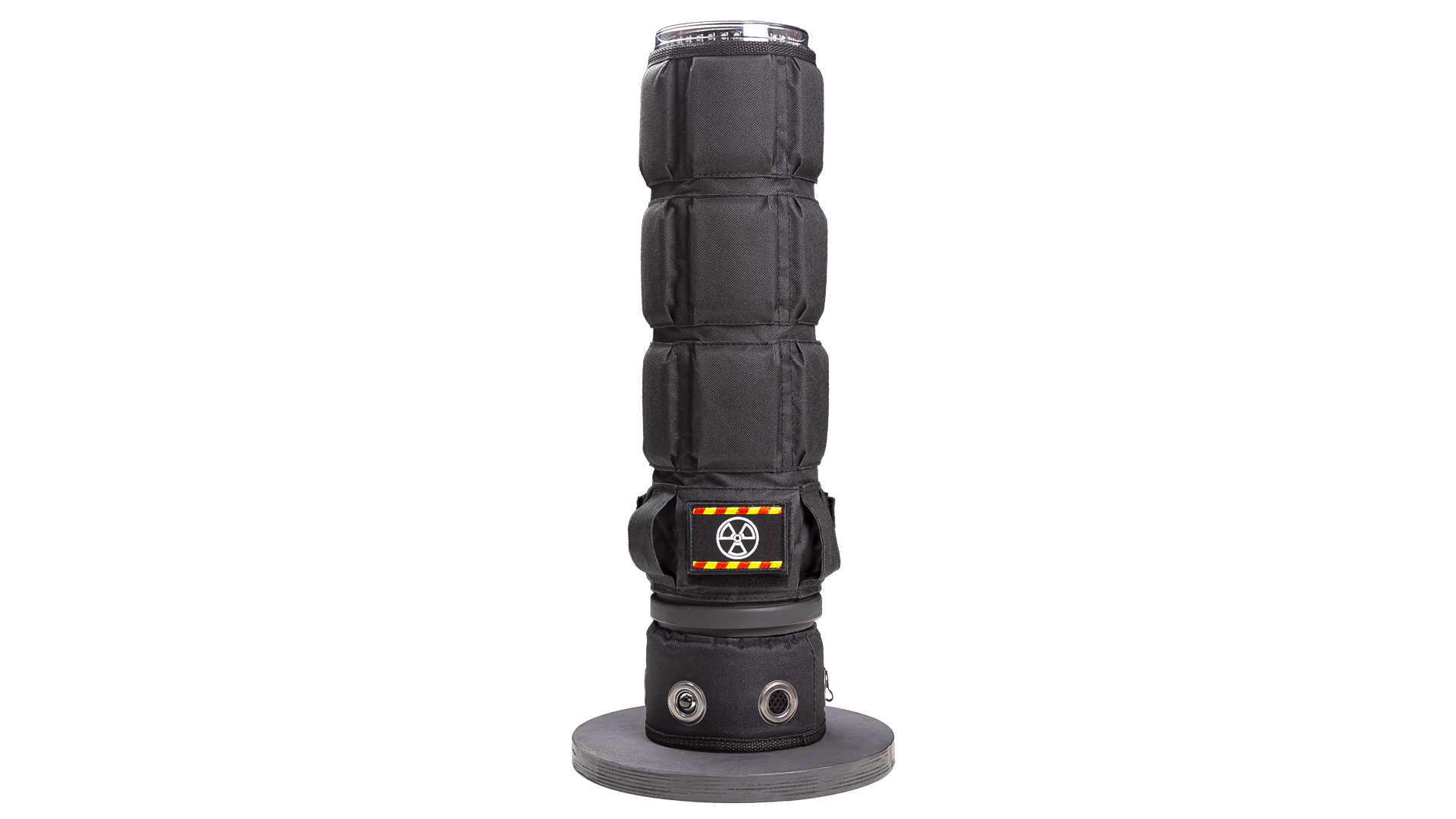 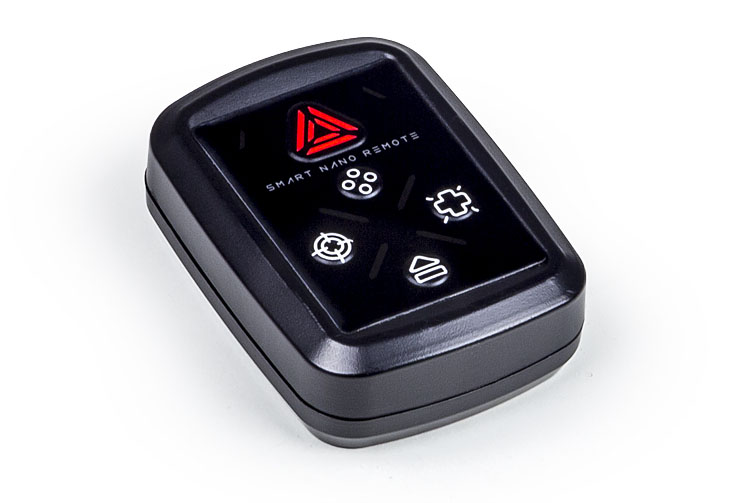 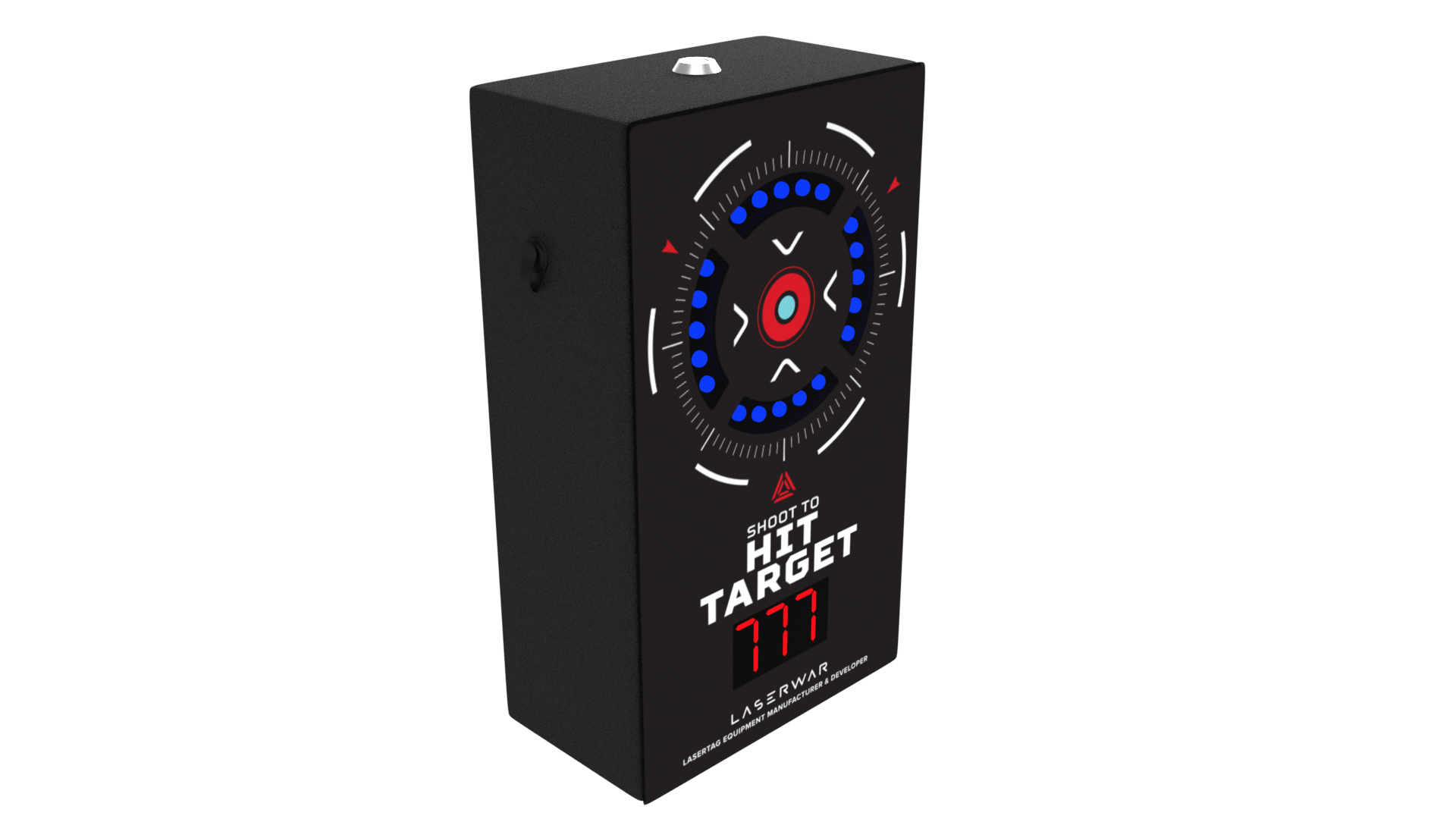 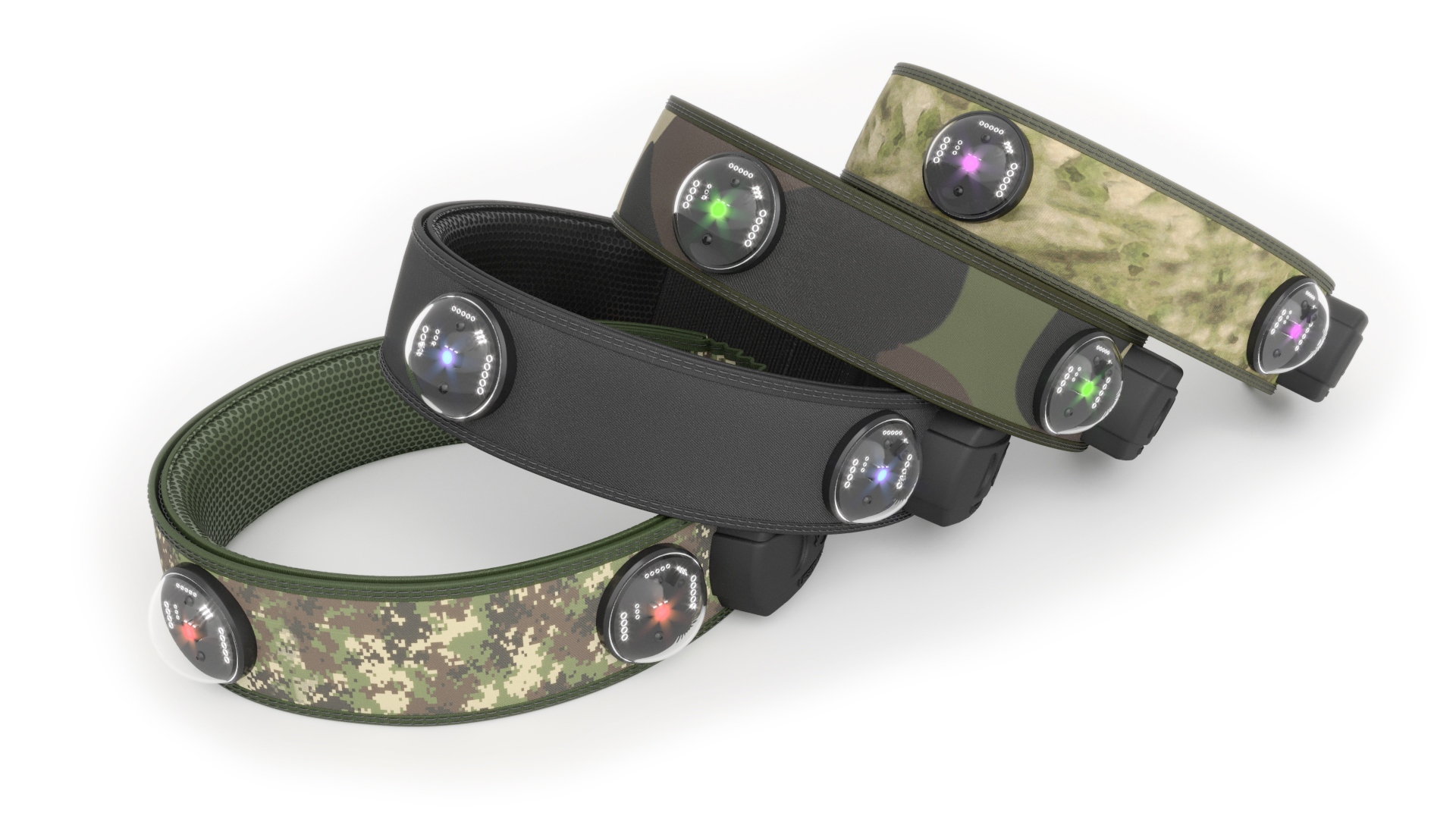 The Superhero Set - a set of equipment for a small themed laser tag club dedicated to your favourite PC games. The set's arsenal is stylized for the game of your choice and will create a unique gaming atmosphere.

• Fortnite - a set for 12-14 players, styled as the Fortnite game world. Snipers and assaulters will be armed with MP-512 and SVD-S sniper rifles, ACR, Colt M4-A3, HK-G36-CV assault rifles and MP9-LT submachine gun. Machine gunners will get the RPK-S and the Fn Minimi. LASERWAR equipment provides an unforgettable gaming atmosphere. Trinity laser tag grenades, Cerberus and mines and IGB will make for the most explosive scenarios. Multifunctional Smart Battle Bases and Chameleon universal points add functionality, while the Smart First Aid Kit heals the wounded and replenishes depleted ammo.

• Hitman - a set for 12-14 secret agents and superkillers. Phoenix submachine guns, Ghost sniper rifle and Hornet pistol will allow you to conduct battles based on your favourite game. A set of additional equipment, including the Cracker, the multifunctional Smart Bases and the Digital Flag will enable a wide range of scenarios, limited only by your imagination.

Three generations of electronics make it possible to select a set for any environment. Choose the time-proven 9th Smart RGB generation if you haven't yet decided on a club site. That's the best choice for mobile laser tag. Games on any ground - forest, park, stadium - no site preparation is required. The stats are delivered at the end of the game.

10th generation is suitable for clubs playing on prepared areas with Wi-Fi coverage and additional screens for displaying online statistics. Make the game even more dynamic!

Alphatag - a platform for those who like to be on the cutting edge of progress. All the latest in laser tag in one project! The Smart NFC technology allows up to 7 devices, including weapons, additional gaming devices and a smartphone, to be connected to the game set. The collection of real-time statistics, unique software, a global game statistics server that allows you to store the achievements of tens of thousands of players from all over the world - all these features are built into the new platform.